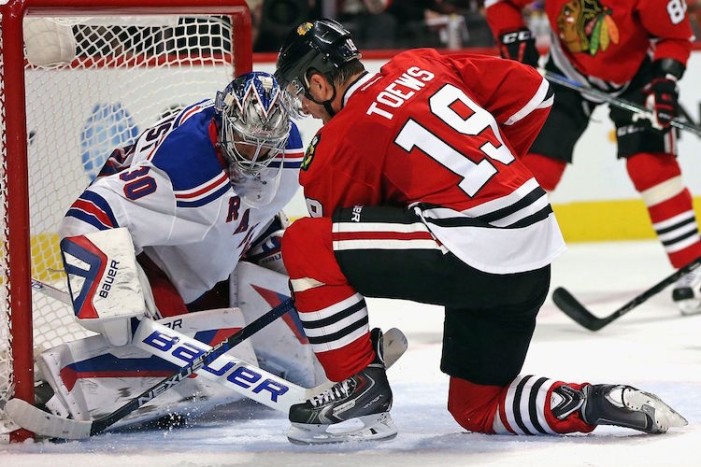 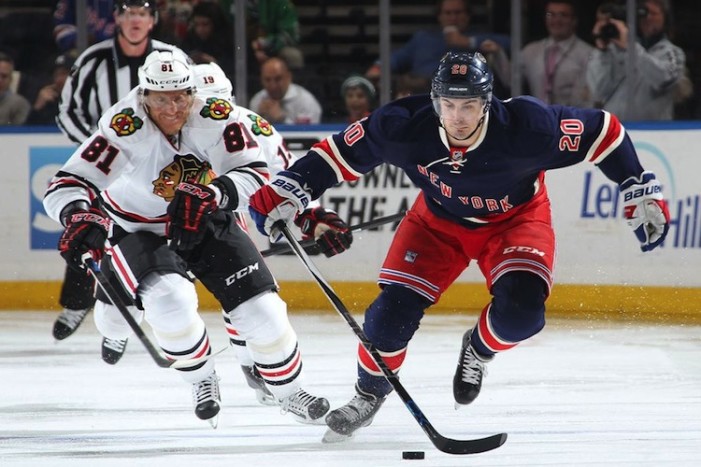 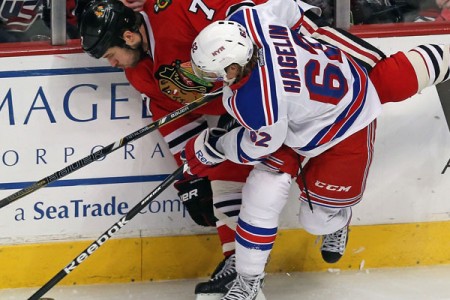 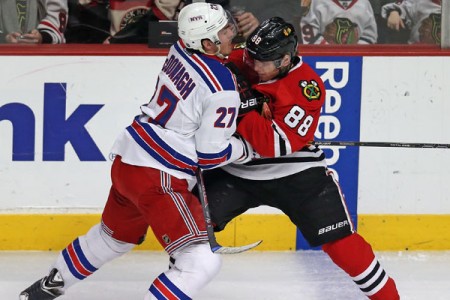 Ryan Brandell of Barstool Sports Chicago joins me to talk about how winning has changed the perception of the Blackhawks in Chicago and why the Blackhawks can’t miss out on their current opportunity to create a Yankees-like dynasty. 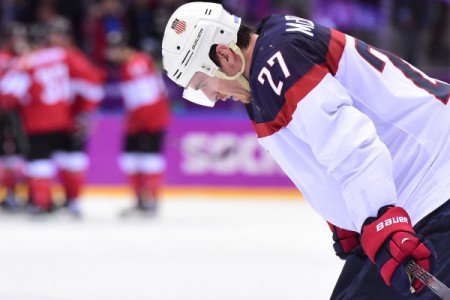 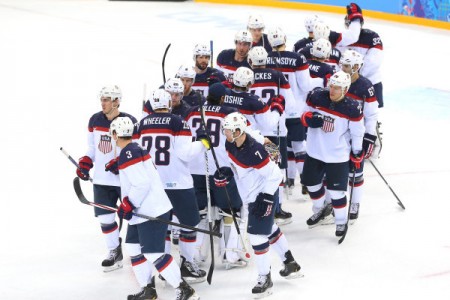