Rangers Thoughts: Need to Rely on Alexandar Georgiev for Remainder of Regular Season 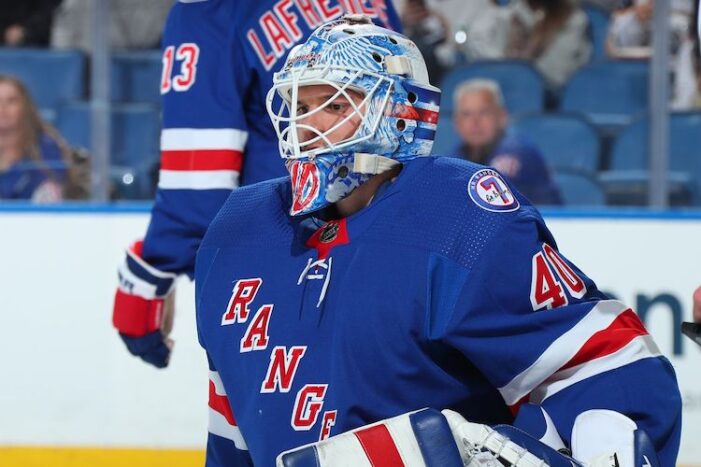 The Rangers going to need Alexandar Georgiev to play frequently in their remaining 25 games, and they’re going to need to him play well when he does.

Rangers Podcast: Who Shouldn’t Be Traded?

Rangers need to upgrade roster this month without ruining future 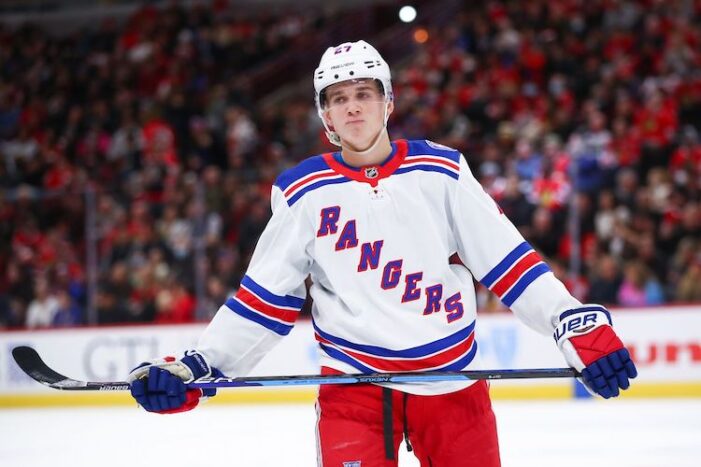 Rangers Thoughts: Yes, ‘Go for It’ This Season 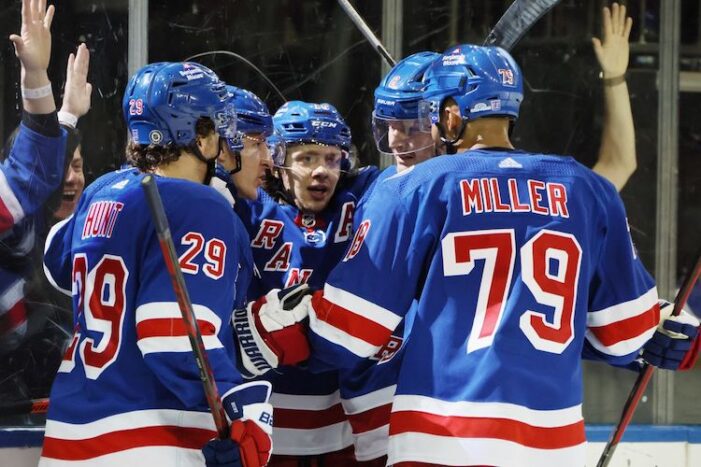 The Rangers nearly followed up their disappointing weekend with a second straight disappointing loss. But after blowing a two-goal lead against the Blues in two minutes and 14 seconds, the Rangers rebounded to win a game against a tough opponent.

Rangers Thoughts: Give Igor Shesterkin the Vezina and Hart 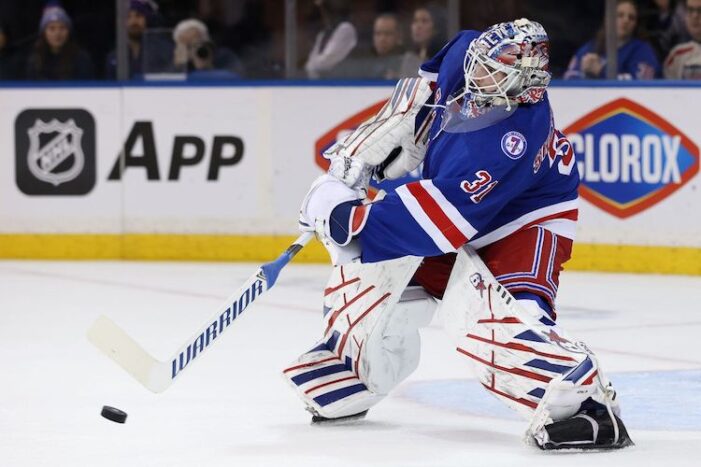 The weekend (well, including Thursday) started out promising for the Rangers. But after their most complete win of the season against the Capitals, they were shut out by the Penguins and outplayed in a disappointing loss to the Canucks. Here are 10 thoughts on the Rangers. 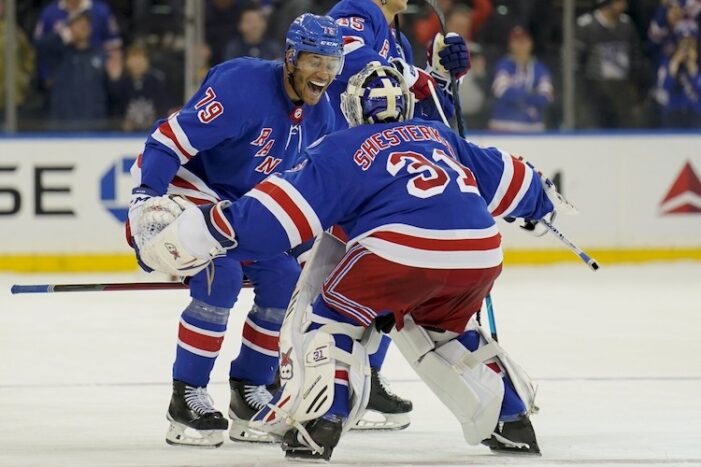 Michael Hurley of CBS Boston joins me to talk about the Rangers’ 2-1 shootout win over the Bruins on Tuesday night. 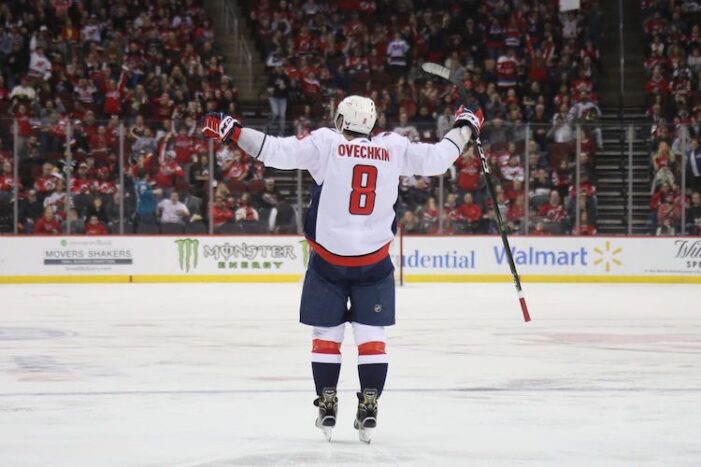 As is tradition every All-Star break, here is this season’s All-Animosity Team. 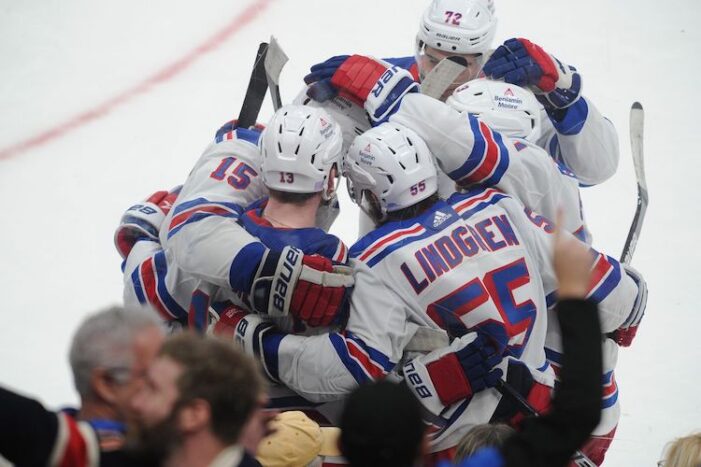 Rangers Podcast: What Does Win Say About David Quinn? 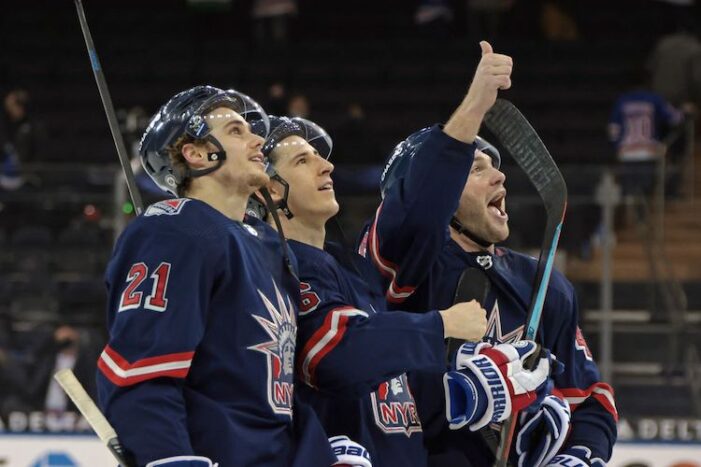 The Rangers embarrassed the Flyers and their own head coach with their memorable 9-0 win on Wednesday.

Rangers put together best performance of season without their head coach 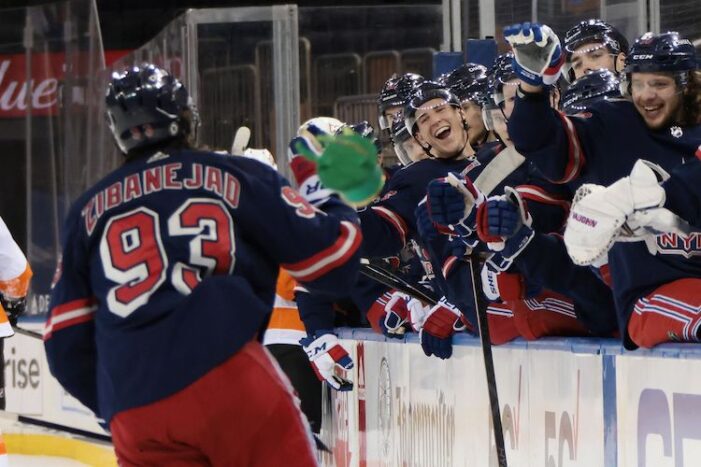 David Quinn can’t be happy with his team’s 9-0 win over the Flyers. That’s because he had nothing to do with it, and now everyone everywhere is questioning whether the team is better off without him. 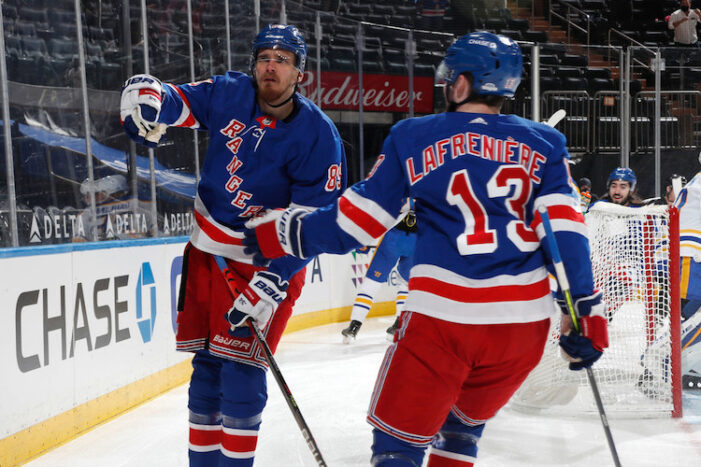 The Rangers won for the fourth time in their last six games after beating the Sabres 3-2 on Tuesday night.