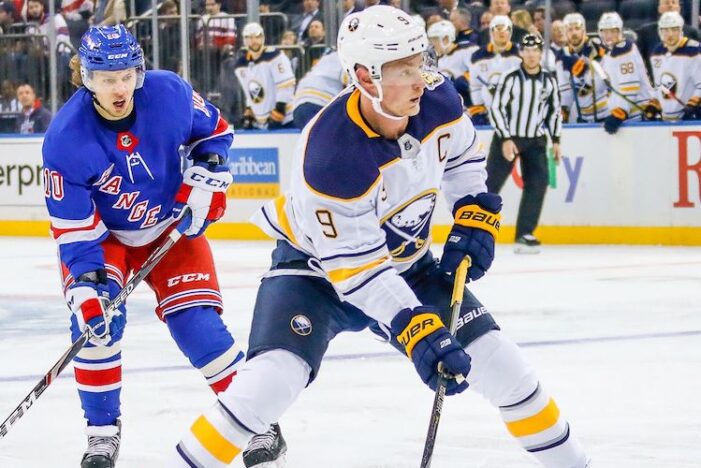 Rangers Podcast: Blowing Out the Bruins

Rangers unexpectedly beat Bruins by four goals at the Garden 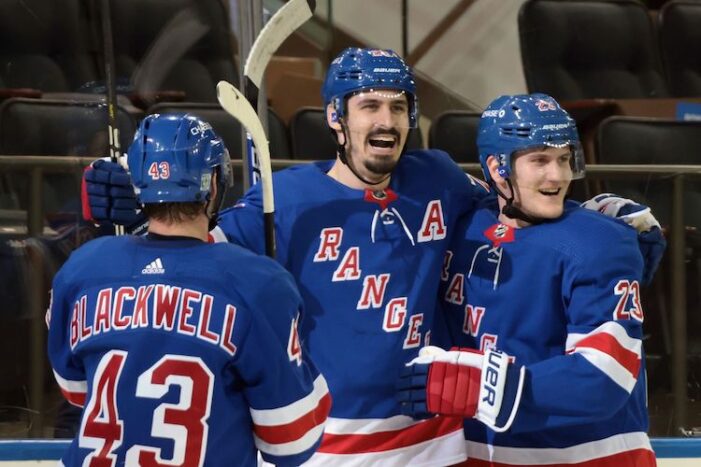 The Rangers unexpectedly beat the Bruins 6-2 in what was easily the team’s most impressive performance of the season. 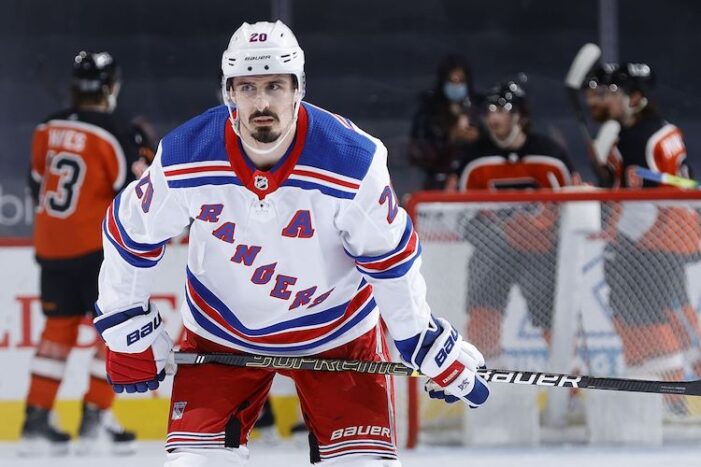 After their atrocious first quarter of the season, the Rangers need to cancel out some of those early-season losses with wins. 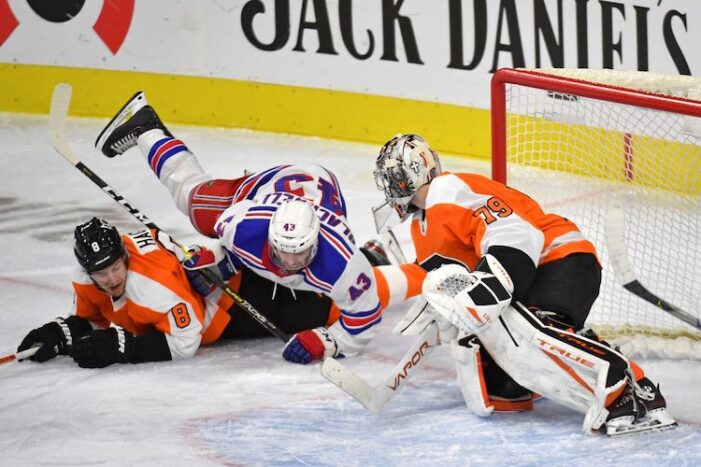 It was always going to be hard for the Rangers to earn a postseason berth in the deepest division with the youngest roster in the league. With their current roster, I don’t know how they reach the playoffs.

After losing four straight, the Rangers have won back-to-back games 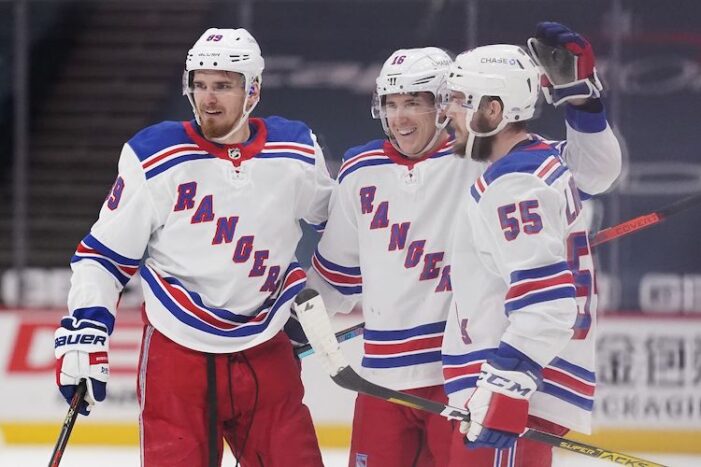 With wins over the Flyers and Capitals, the Rangers prove when they play a complete game, they can beat anyone.

Rangers beat Flyers for two points they desperately needed to have 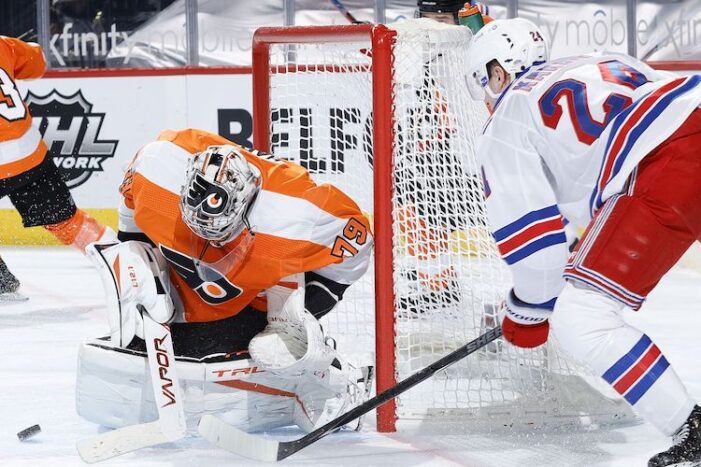 After losing four straight for the second time in just 14 games, the Rangers picked up a 3-2 win in Philadelphia.

Rangers Thoughts: Offense Will Show Up at Some Point, Right?

Rangers ended their losing streak, but still only have six goals in 15 periods 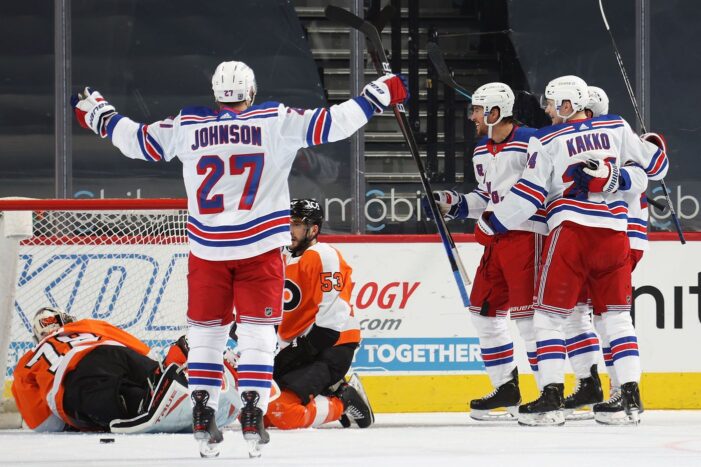 David Quinn’s Job Security Isn’t What It Was 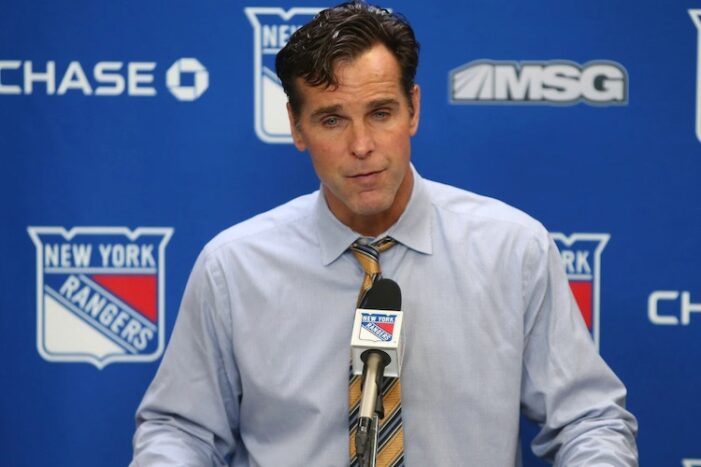 The Rangers are in the middle of their second four-game losing streaks in just 14 games. David Quinn hasn’t done anything this season to prove he’s the right head coach to continue to lead the team. 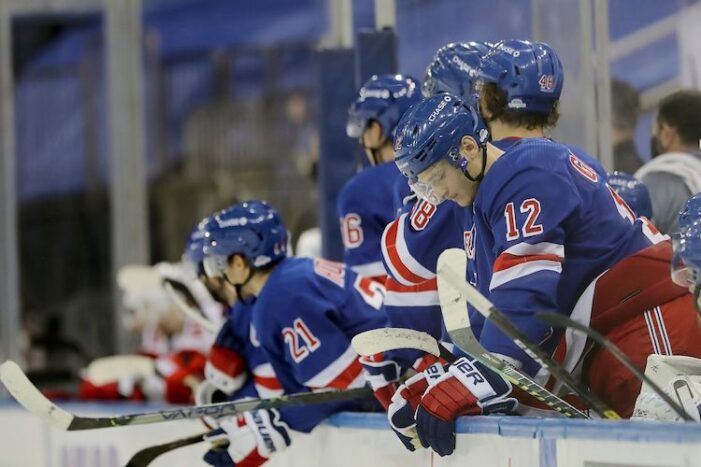 The Rangers have lost 10 of 14 games and have the third-worst winning percentage, ahead of only Detroit and Ottawa. 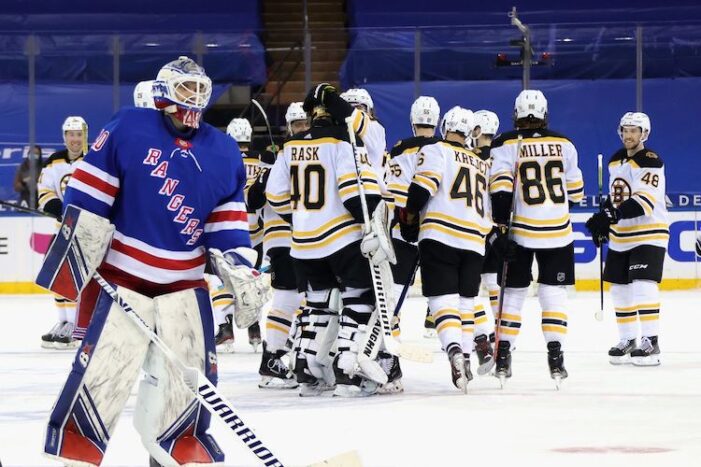 The Rangers blew another lead, missed an abundance of high-quality scoring chances and lost 3-2 to the Bruins.