Rangers Thoughts: David Quinn Doesn’t Seem to Be Coaching to Win or to Develop 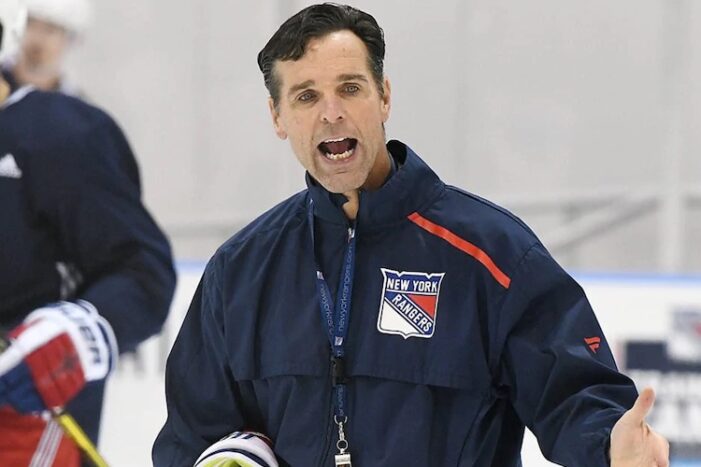 Rangers Podcast: Top Six Have to Be Better 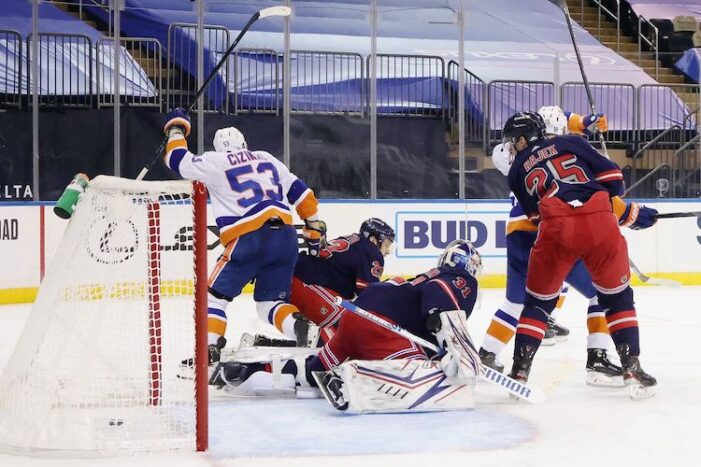 The Rangers have played the Islanders three times this season and in all three games there was a shutout. 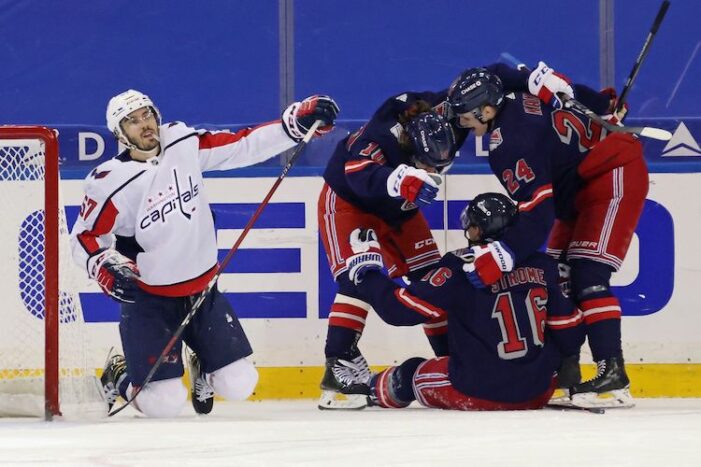 After an abysmal start, the Rangers have won three of four, earning seven of eight points to climb the East standings. 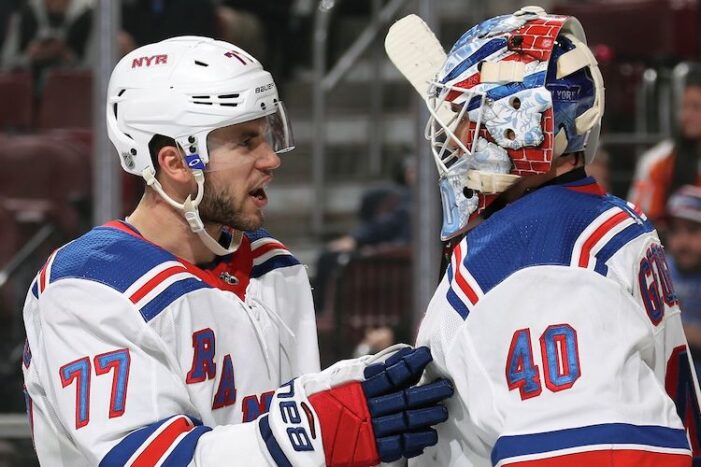 The Rangers have quietly won two of their last three, picking up five of a possible six points, and it’s been done quietly because the much-maligned Tony DeAngelo was waived by the team this week. 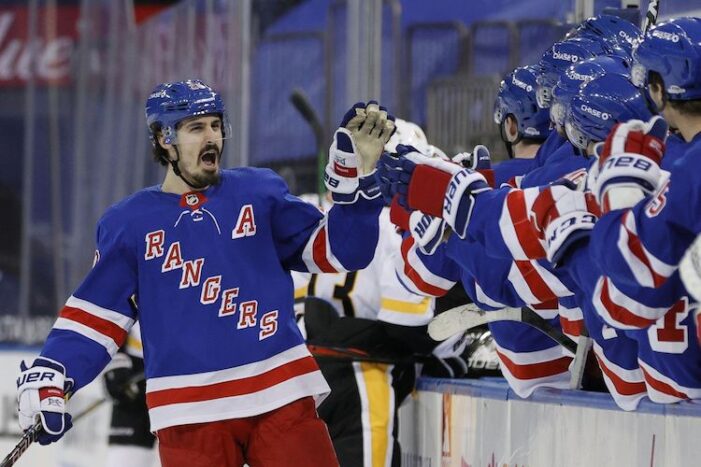 Rather than blow a lead to the Penguins for the fourth time, the Rangers overcame a deficit to win 3-1 on Monday. 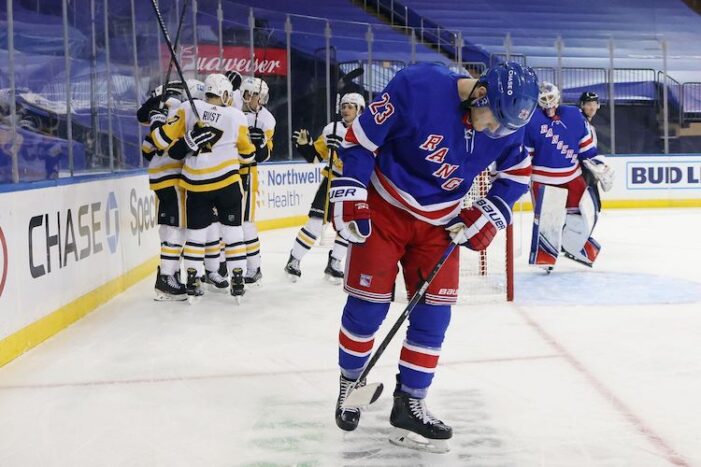 The No. 1 overall pick scored his first NHL goal to end the Rangers' losing streak 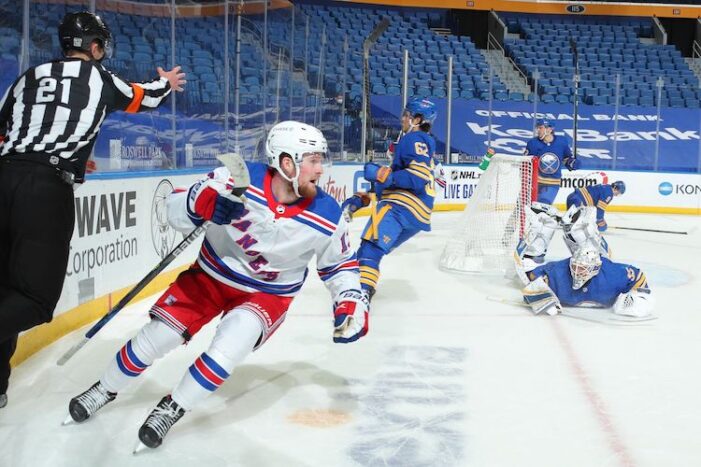 The Rangers ended their four-game losing streak, the best prospect in the franchise’s history finally scored a goal and David Quinn began to undo some of his idiotic lineup decisions. 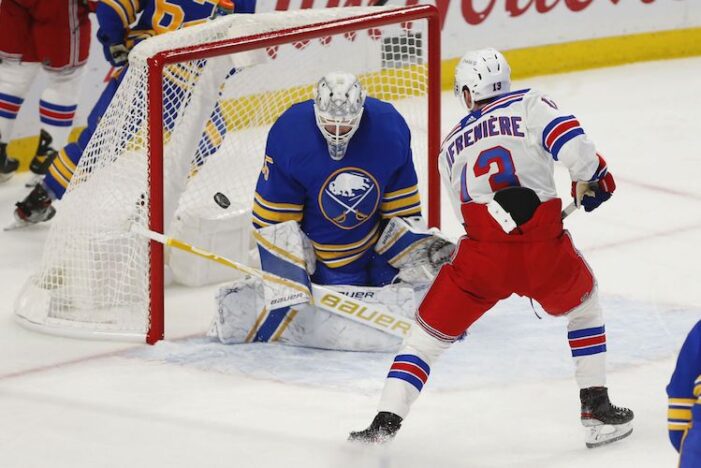 After blowing another two leads, Alexis Lafrenière scored the overtime game-winner for the first goal of his career.

David Quinn Believes Rangers Have ‘Played and Competed for 60 Minutes’ 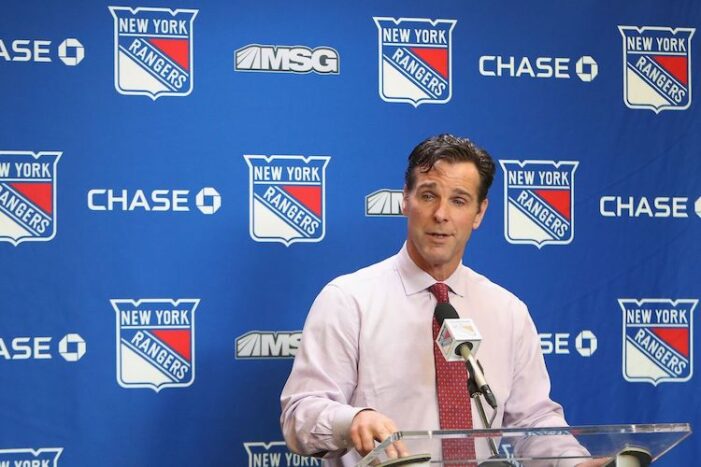 David Quinn is getting moodier with each loss, and now that there have been four straight, his postgame press conferences are growing more tense. 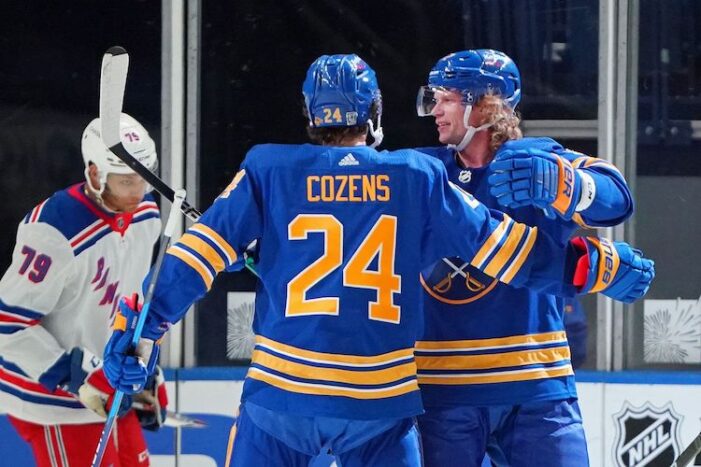 The Rangers lost to the Sabres 3-2 and have now lost four straight games, all by one goal. Their season is slipping away.