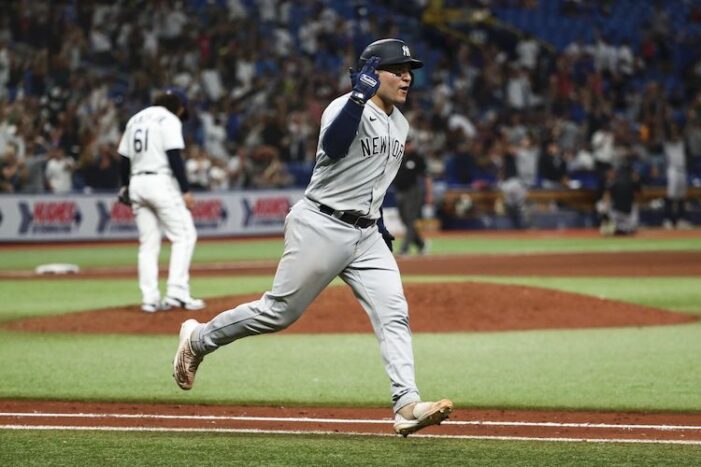 Here are 10 thoughts on the Yankees. 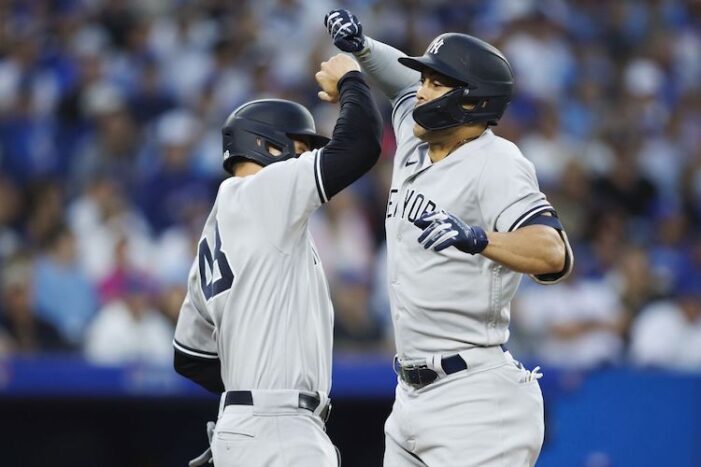 The Yankees went to Toronto and won two of three, leaving with another game added to their double-digit AL East lead. Now with an 11-game lead, the Yankees have essentially clinched the division title in mid-June. 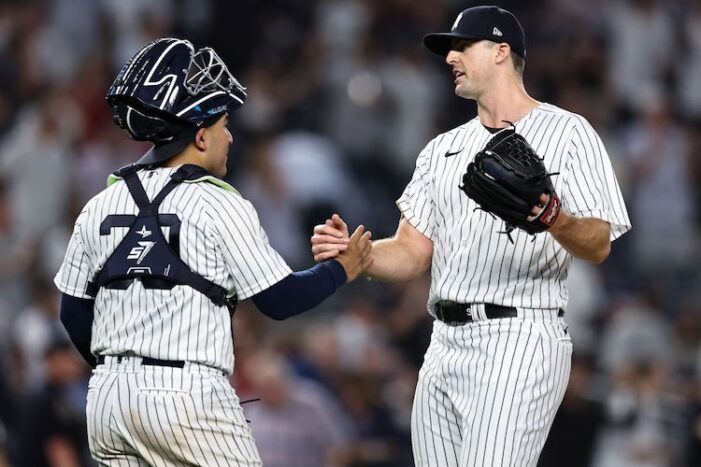 It’s going to be a fun, relaxing, enjoyable summer as the Yankees are running away with the AL East.

Yankees Thoughts: ‘Are You Ever Happy?’

Responding to social media comments for the Twins and Cubs series 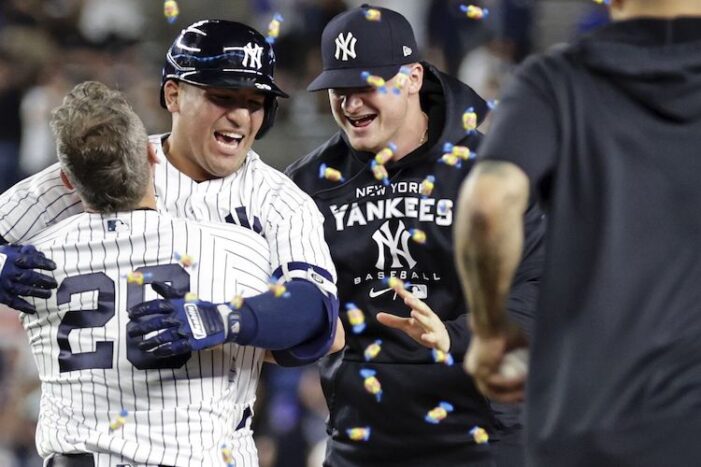 I’m combining the Thoughts from both the Twins and Cubs series into one Super Thoughts with a different format in which I will respond to mentions and comments to me from social media over the last week. 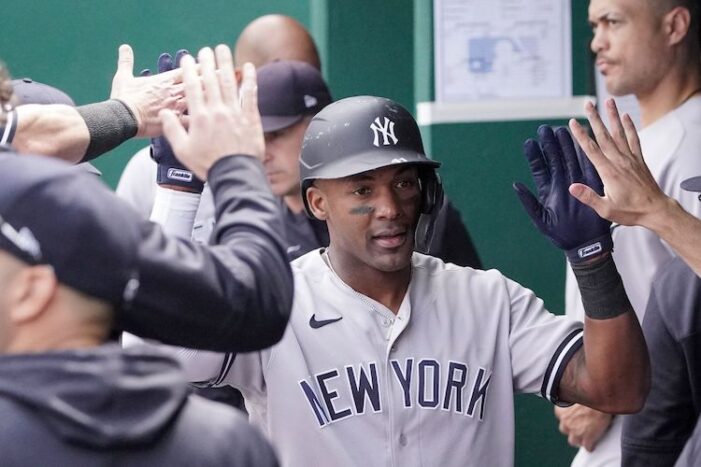 The Yankees swept the Angels and then swept the Tigers. They have won six straight, haven’t lost in June and have a seven-game lead in the loss column in the AL East.

Yankees Thoughts: Beating Good Teams with ‘B’ and ‘C’ and Even ‘D’ Lineup

Yankees beat Rays, Angels without one-third of lineup and bullpen 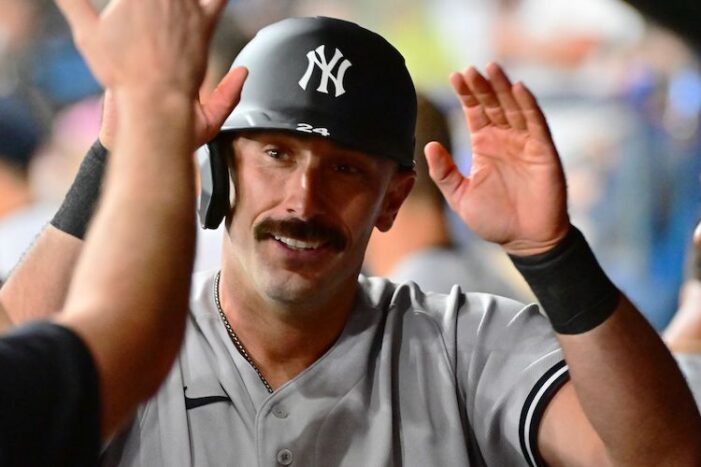 Yankees head to Trop for four games with injury-depleted roster 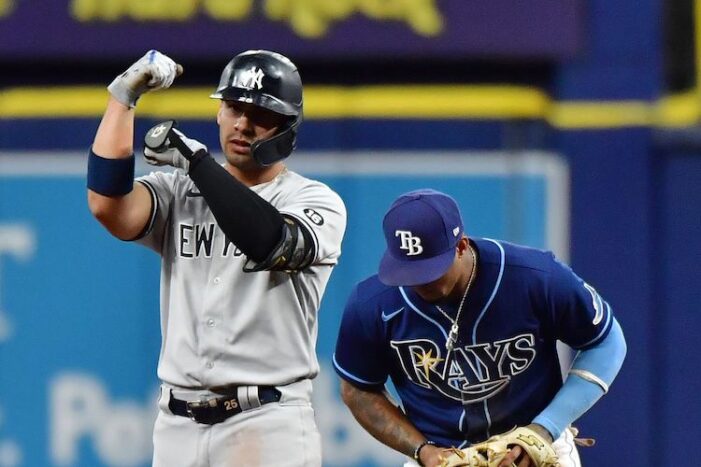 The Yankees won yet another series, taking two of three from the Orioles, even though it seemed like their season might snowball out of control. And it still might, but for now, there is some stability. “Some” stability. 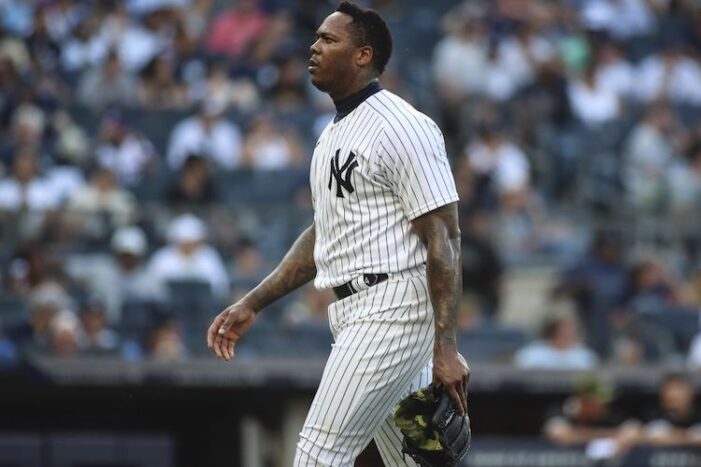 The Yankees lost two of three to the White Sox to drop their first series since the second week of the season. Both losses came in a doubleheader in which the Yankees scored one run in 18 innings.

Center fielder isn't even halfway through his seven-year extension 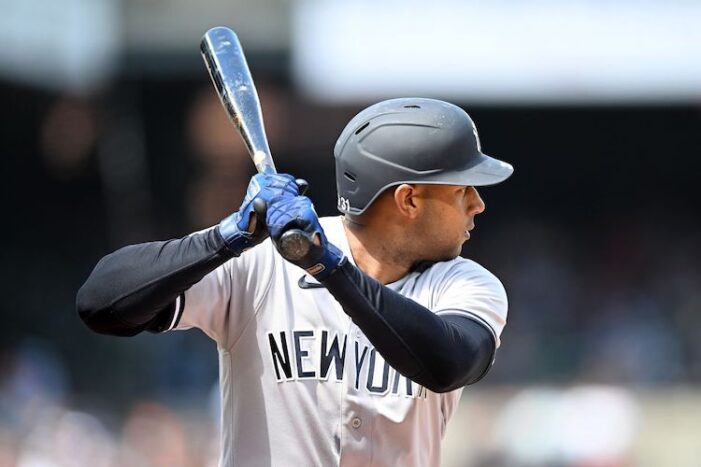 The Yankees have the best record in baseball. It feels like the old days and the old days were amazing. Here are 10 thoughts on the Yankees. 1. The Yankees went to Baltimore and won yet another series, winning three of four against the Orioles to improve to 7-3 on the season against the last-place […] 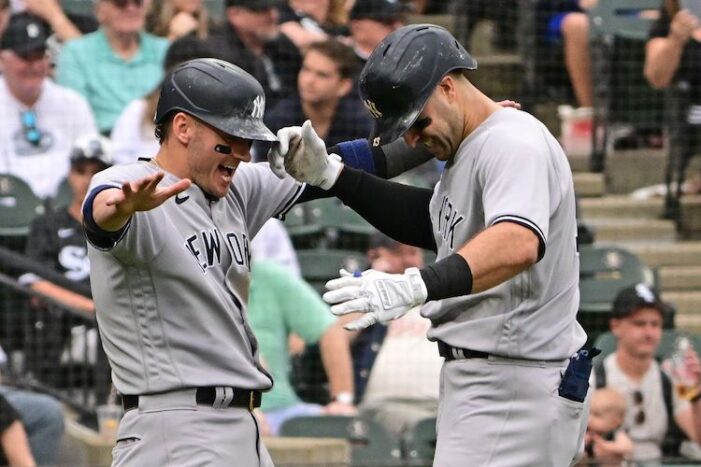 The Yankees demolished yet another team with championship aspirations. After taking three of four in Chicago, the Yankees are now 11-5 against the Red Sox, Blue Jays and White Sox this season.