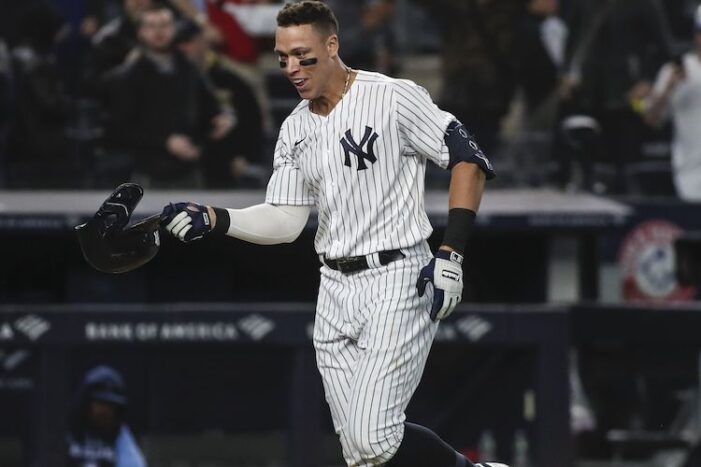 The Yankees won another series. They swept a two-game series from the Blue Jays to increase their division lead and improve to 6-3 on the year against the preseason American League favorite.

Yankees have won every series except for one this season 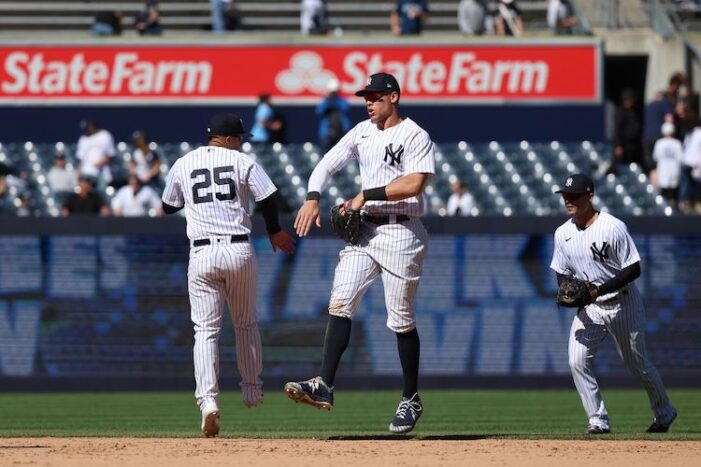 The Yankees won another series, taking two of three from the Rangers at the Stadium. But with just five runs scored in the series, the Yankees’ offense looks a lot like it did prior to their 11-game winning streak.

As long as Yankees stay healthy this season, they will win division 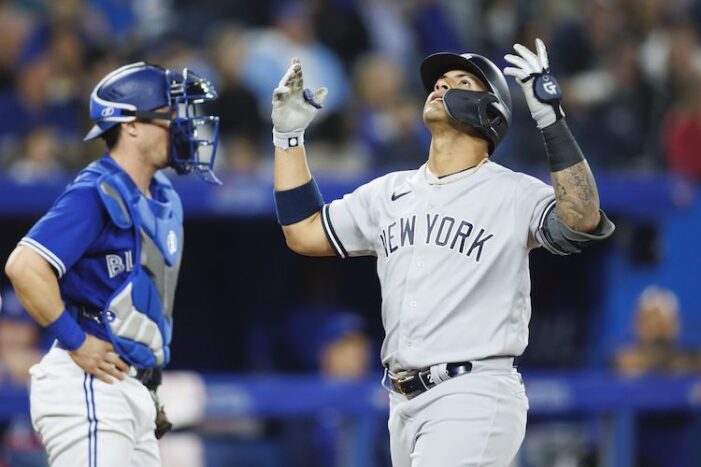 The Yankees went to Toronto, allowed five runs and beat the Blue Jays in two of three, and had every chance to win all three games. If the week taught me anything it’s that if the Yankees stay healthy, there’s no reason to be worried about the Blue Jays. 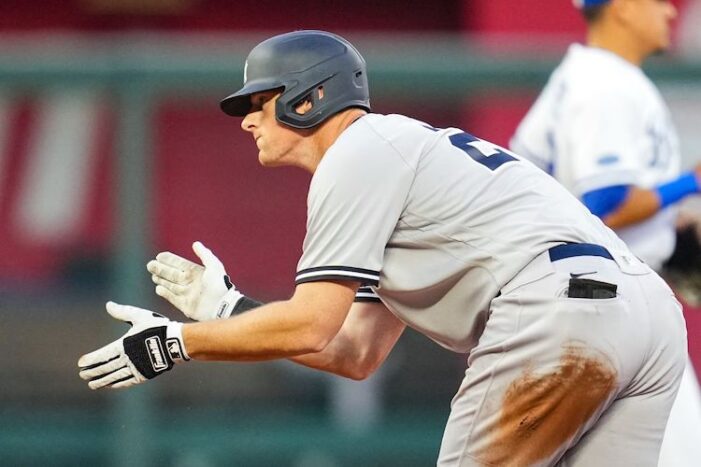 The Yankees swept the Royals to extend their winning streak to nine straight. They have won 11 of 12 and sit alone in first place in the American League and in all of baseball. It’s been a beautiful two weeks.

Yankees Thoughts: It’s Not Worth Winning If You Can’t Win Big 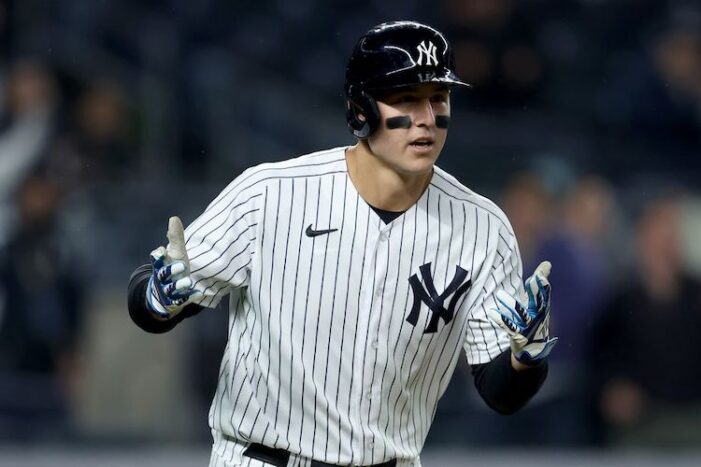 The Yankees went 6-0 on their homestand, have won seven of eight and have the best record in the American League. It’s been a good last week to be a Yankees fan.

Yankees Thoughts: That’s What This Team Is Supposed to Do

Winners of five of six, Yankees finally like they're supposed to 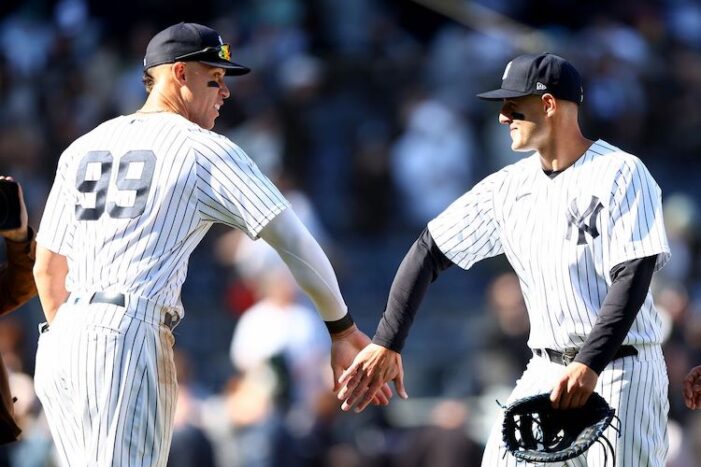 Yankees Thoughts: How Is Offense This Bad Again? 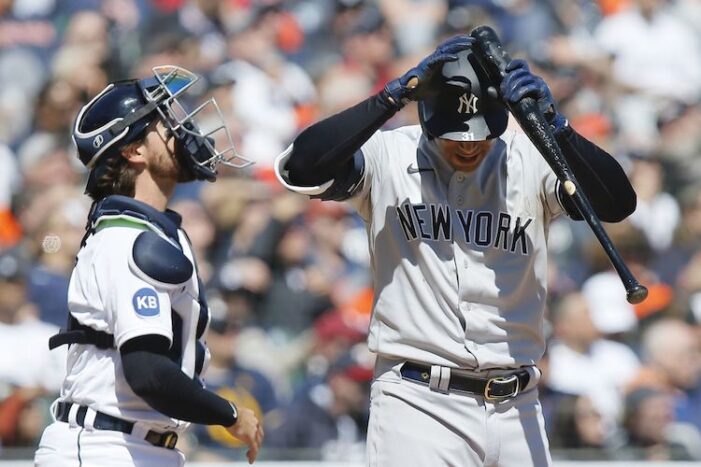 The Yankees had a chance to make up for their lost weekend in Baltimore by sweeping the Tigers. Instead, they were shut out for the third time in the first 13 games of the season.

Yankees Thoughts: Like Last Season, These Yankees Are ‘Unwatchable’ 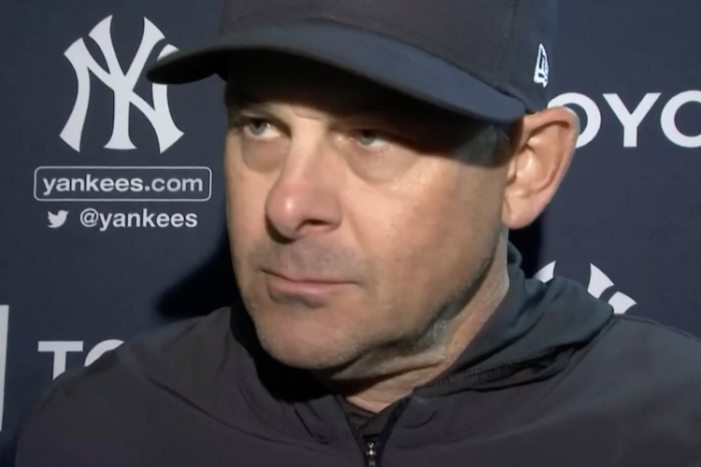 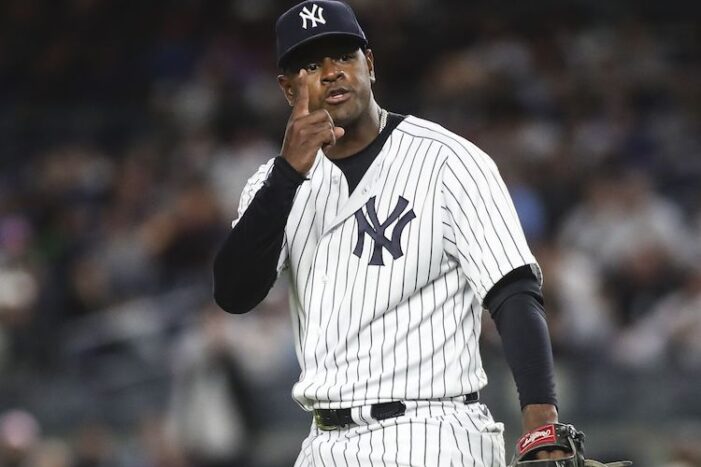 The Yankees finished their season-opening, seven-game homestand with a winning record (4-3) against the Red Sox and Blue Jays. I would have signed up for that prior to the first pitch on Opening Day.

Yankees Thoughts: Opening Series Could Have and Should Have Been More 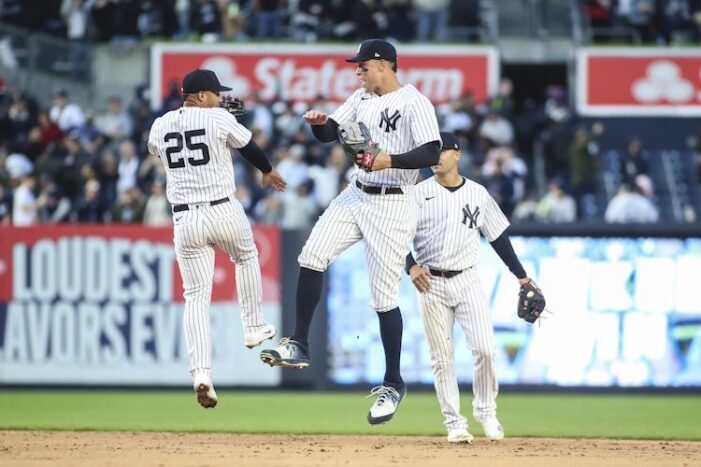 It feels good to have Yankees baseball back for nearly every day of the next six (and hopefully seven) months. It feels even better that the team got off to a good start and took two out of three against the Red Sox. However, it should feel even better than it does.