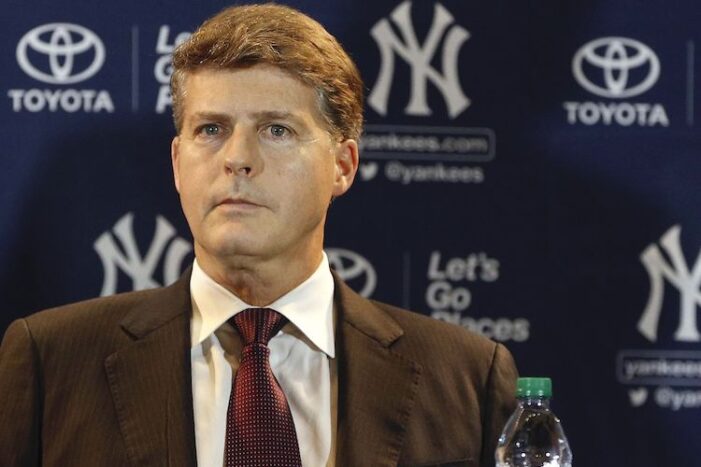 The Yankees are trending in the wrong direction, while the rest of the division trends up around them. That can be reversed over the next few months, and all it will cost is money.

Yankees' championship will be going on 13 years next October 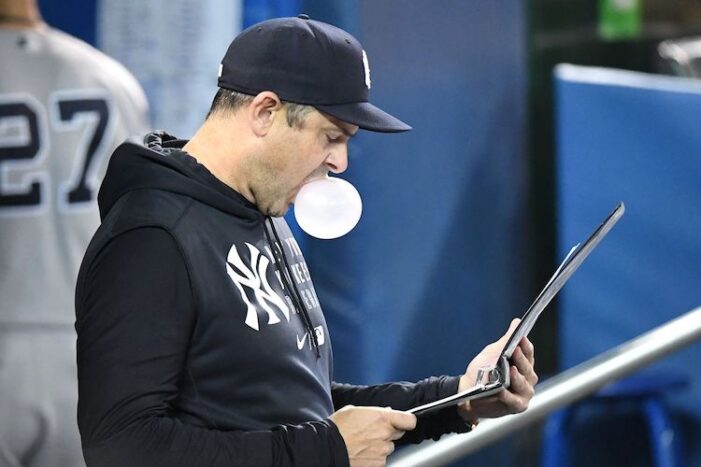 The Yankees’ season has been over for the three weeks. It feels like it’s been three months. Here are 10 thoughts on the Yankees. 1. When you bring back your manager for a fifth season after four underachieving, mostly miserable seasons, it means the roster has to be changed. However, I don’t think the Yankees […]

Yankees Thoughts: Expect Team to ‘Run it Back’ with Roster in 2022

Not much maneuverability with Yankees' roster this offseason 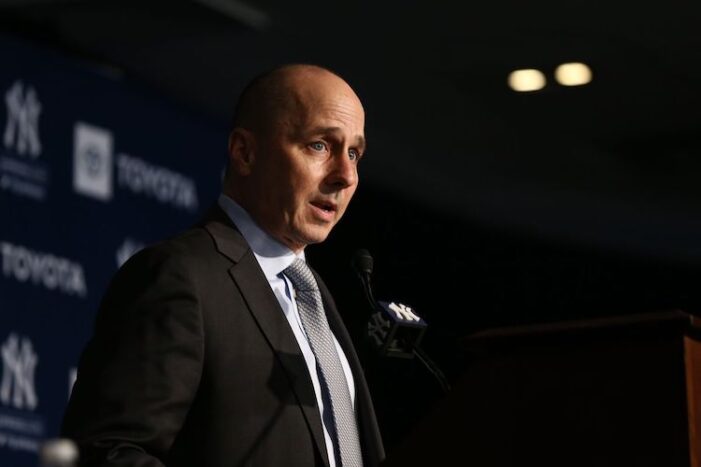 The problem is while it shouldn’t be an option or a thought, “running it back” is most likely what the Yankees do. There’s only so much that can change on the roster due to contracts and value.

Yankees Thoughts: This Team and Season Have Been Health Risk 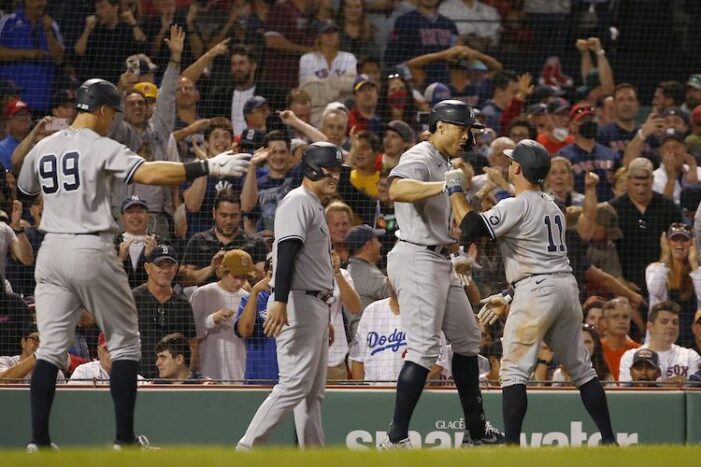 After losing 12 of 16, Yankees finally managing roster with urgency 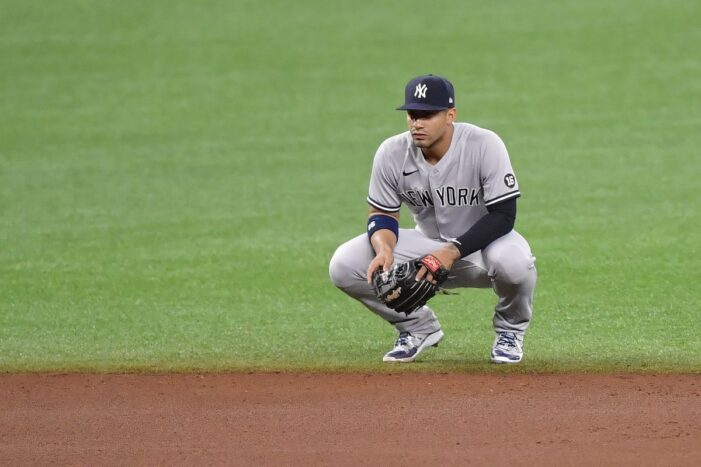 Thanks to a monumental collapse since their 13-game winning streak, The Yankees now need to win nearly all of their remaining 18 games to reach the postseason. If they don’t, changes are coming. Some of the changes have already come.

Yankees Thoughts: Get to World Series or Goodbye to Aaron Boone

Yankees' season in need of saving once again after recent slide 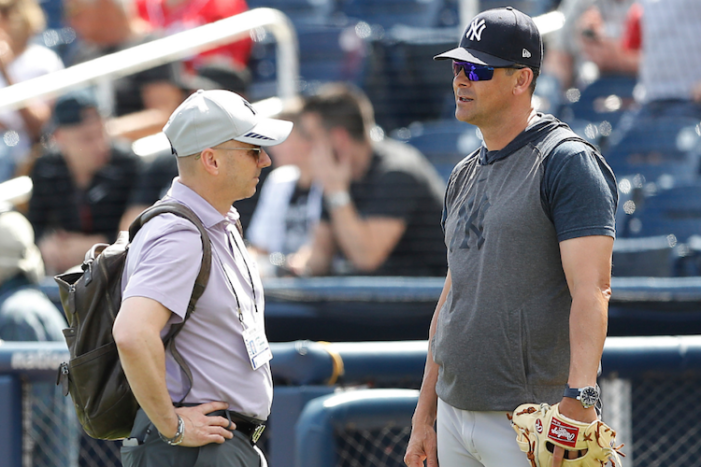 The Yankees have 25 games left to change the narrative on their season yet again, and if they don’t, there will be plenty of blame to go around this October.

With 29 games remaining, Yankees' focus should be on winning first wild card 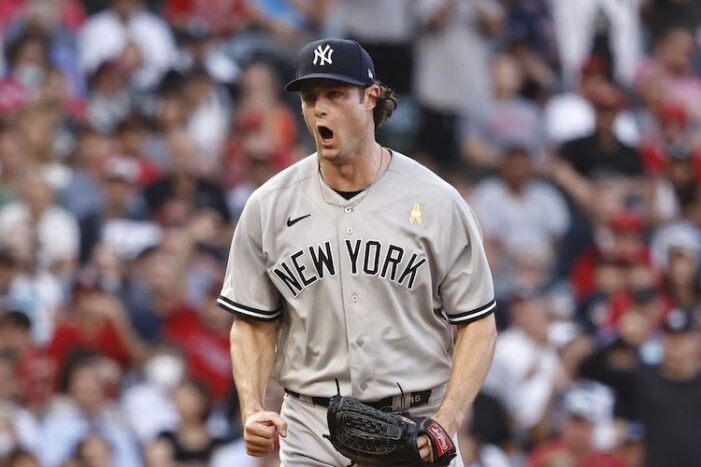 After starting their three-city, nine-game road trip 4-0, the Yankees end up going 5-4. The Yankees’ losing combined with the Rays’ winning has all but taken the division away as a possible postseaon path for the Yankees. Get ready for the Yankees playing in the one-game playoff once again. Here are 10 thoughts on the […]

Yankees are 28-9 since All-Star break, 21-4 since trade deadline 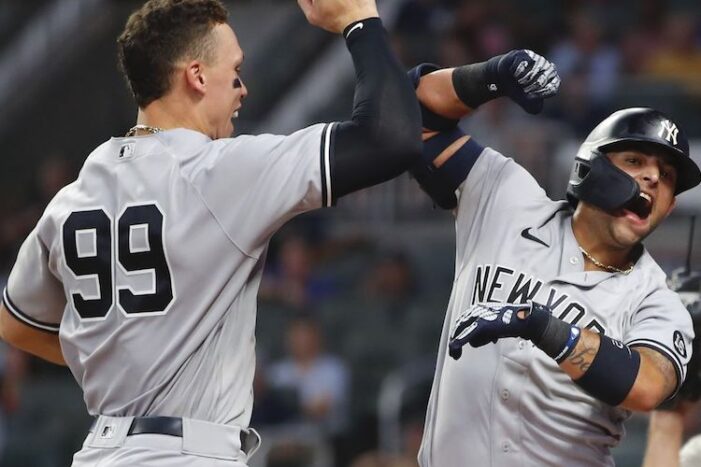 The Yankees are fun again. They are fun because they’re winning and winning is fun. Since losing the first game of the doubleheader against the Mets on July 4, the Yankees are 33-11.

Yankees currently hold playoff spot, but it's not the spot they should want 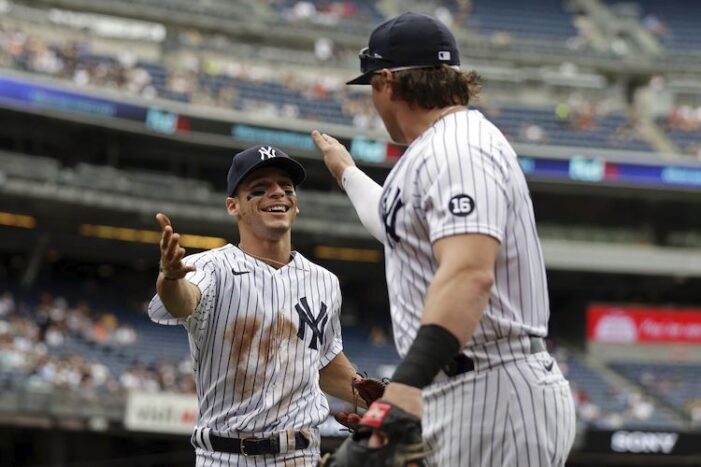 The sun is shining a little brighter today after the Yankees swept the Red Sox in a doubleheader on Tuesday to hold a playoff spot for the first time since the end of May. 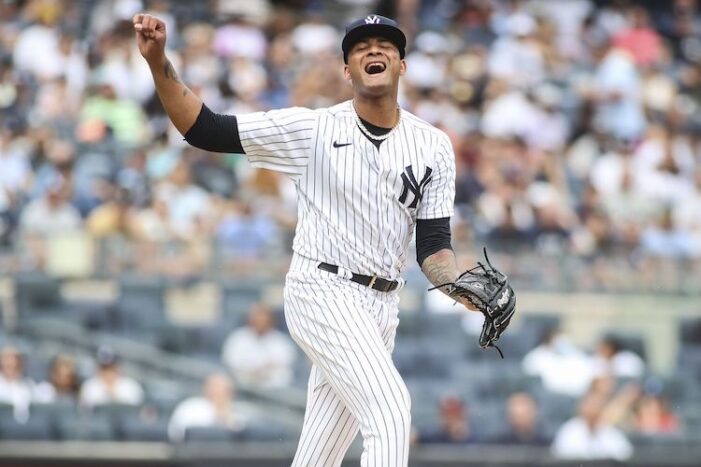