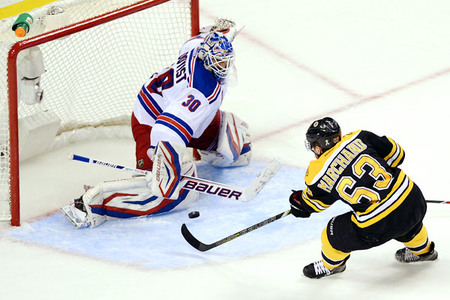 The Rangers lost Game 1 to the Bruins in overtime though without Henrik Lundqvist the game would have never made it to overtime. 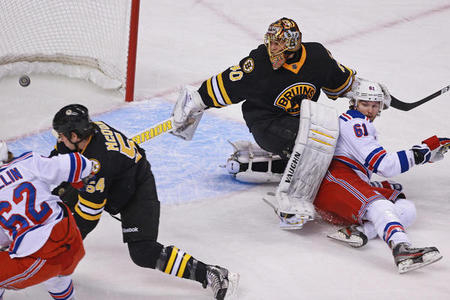 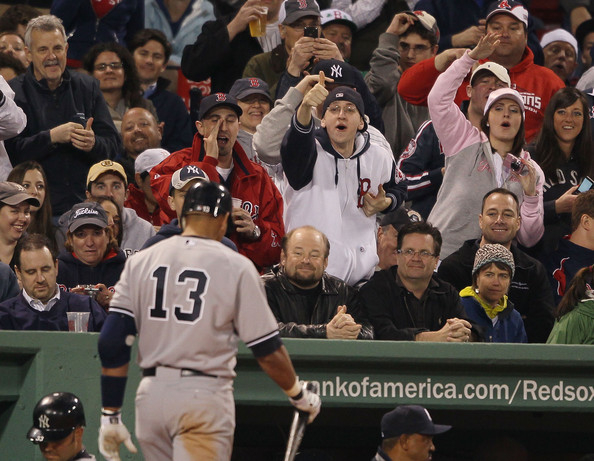