In typical Rangers' postseason fashion, the team relied on Henrik Lundqvist to carry them 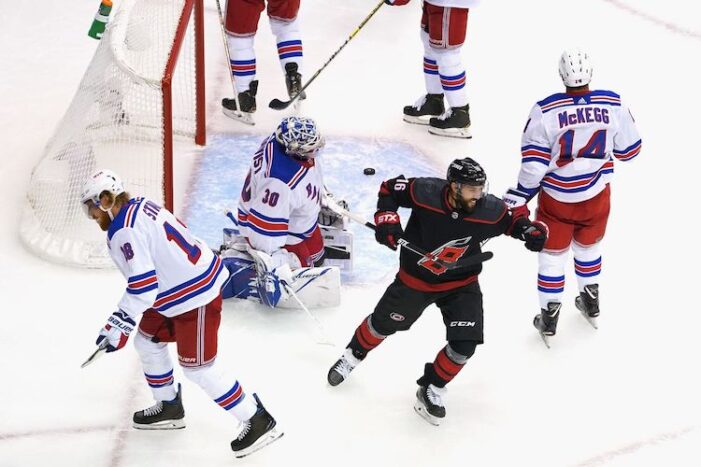 The Rangers lost Game 1 to the Hurricanes after being thoroughly outplayed. Henrik Lundqvist did all he could, but I’m sure to many it wasn’t enough. 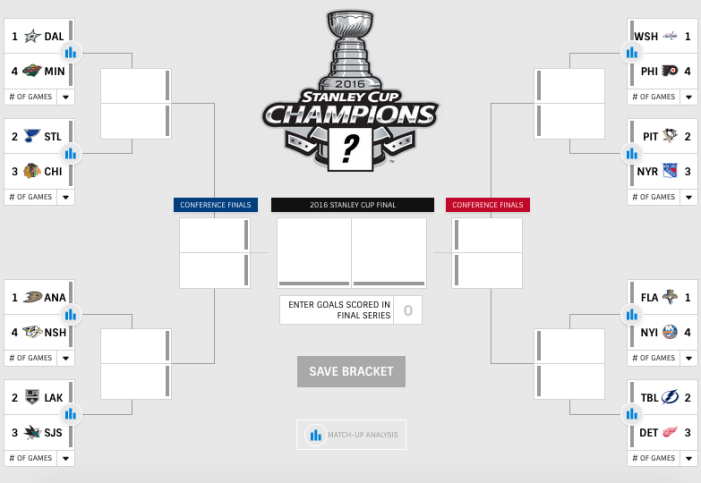 Enter the Keefe To The City Stanley Cup Playoffs Challenge and win a $100 Visa gift card if you come in first place. 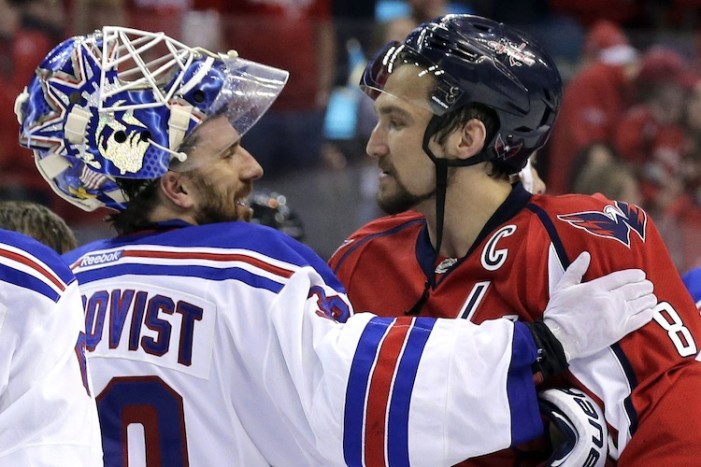 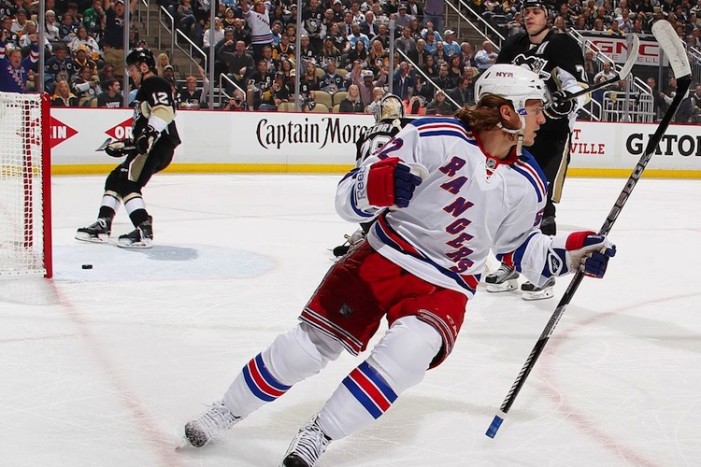 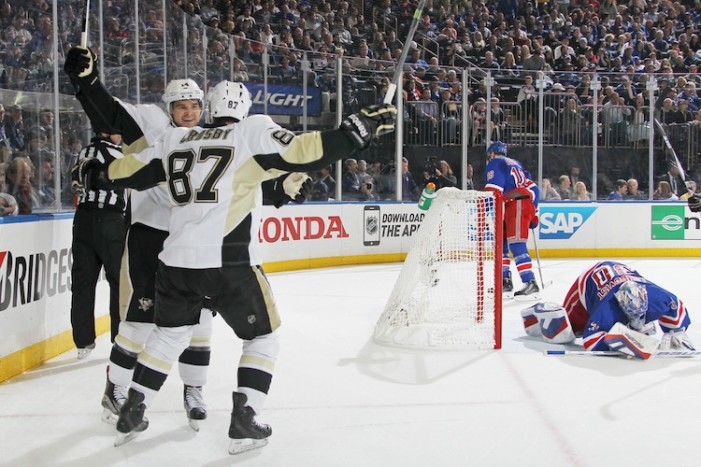 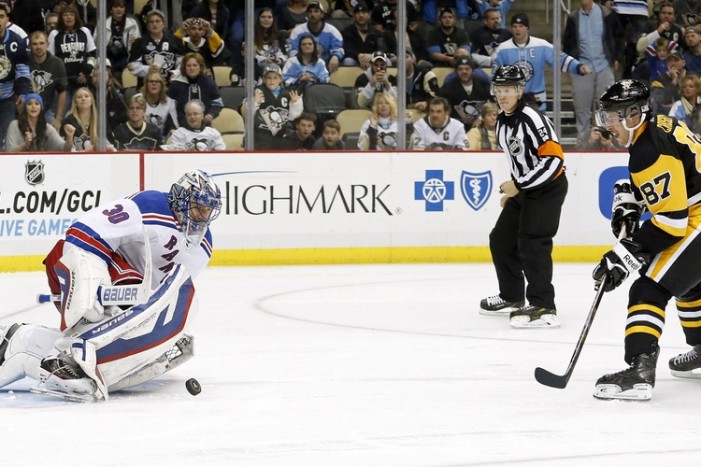