The Angels are in the Bronx for the first time this season and not so long ago that would have been worrisome, but the Angels’ days of owning the Yankees are over. 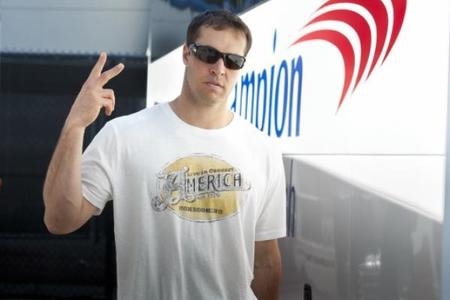