Welcome to Keefe To The City 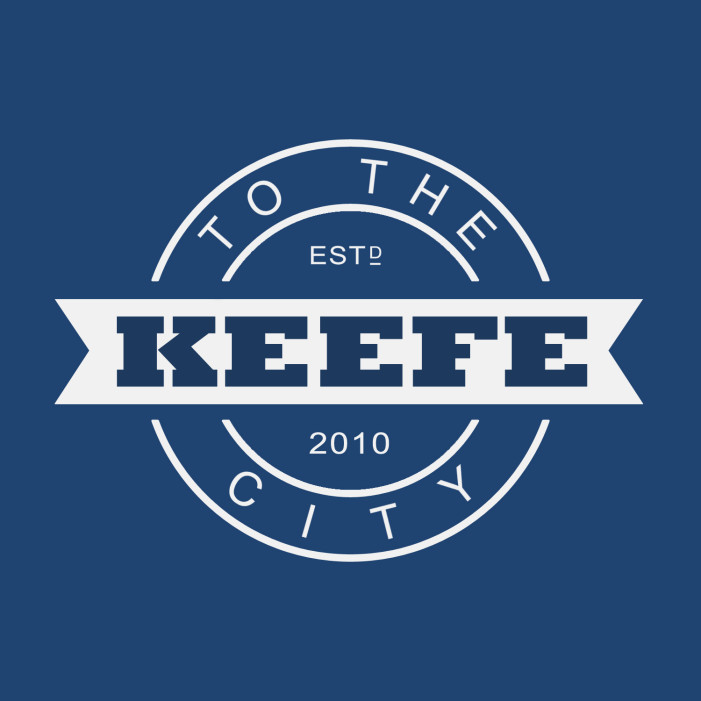 The official introduction to Keefe To The City. 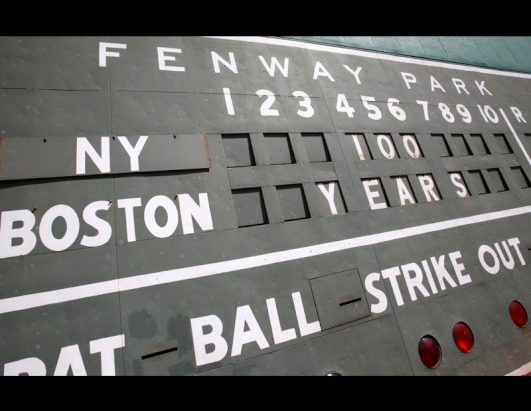 With the rivalry resuming for the first time in 2012 there was only one thing to do, and that’s an email exchange with Mike Hurley to find out just how bad things are in Boston with the Yankees arriving for the weekend. 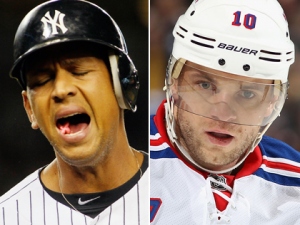 “Thursday Thoughts” returns with the Yankees playing .500 baseball after 12 games and the Rangers needing to win the biggest game of the season on Saturday night at the Garden. 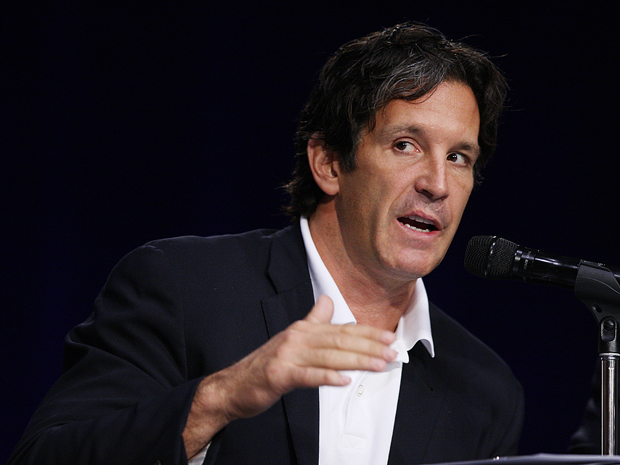 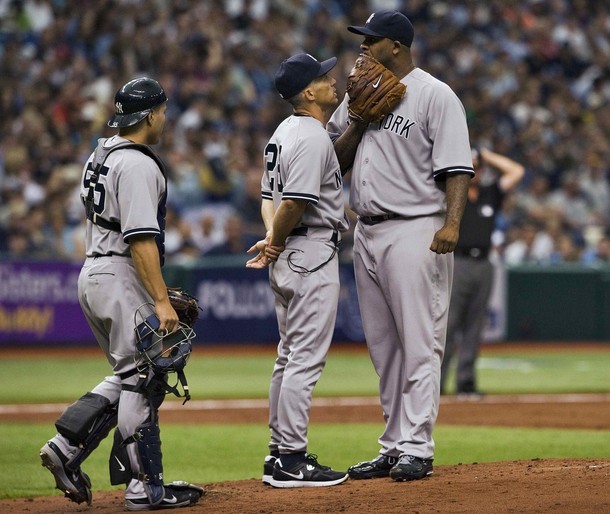 Yankees’ Order of Importance for 2012 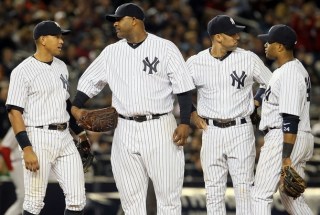 This column was originally published on WFAN.com on April 5, 2012. Christmas Eve. That’s the only day that can compare to the feelings of today and tonight as I anxiously await the start of the new Yankees season. And I know I won’t be able to sleep tonight with visions of Yankees baseball dancing in […]