A Bleacher Creature in Toronto 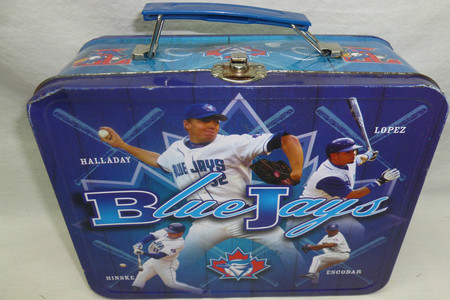 Sheriff Tom shares stories from north of the border as he remembers some of the Bleacher Creatures’ road trips to Toronto.