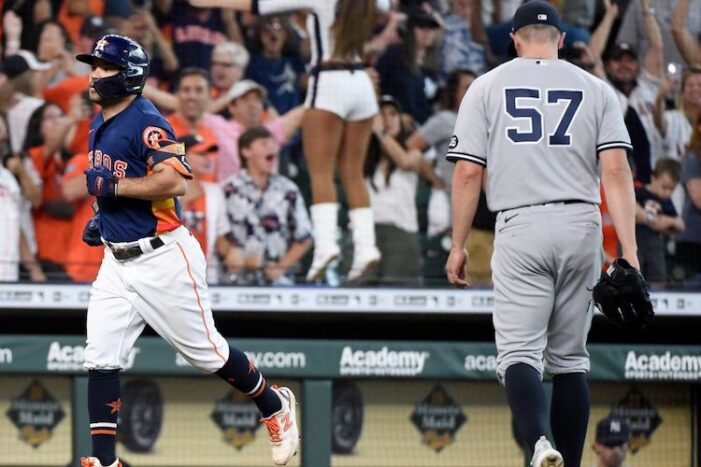 The All-Star break means the announcement of this season’s All-Animosity Team.

Five over bets and five under bets on MLB win totals 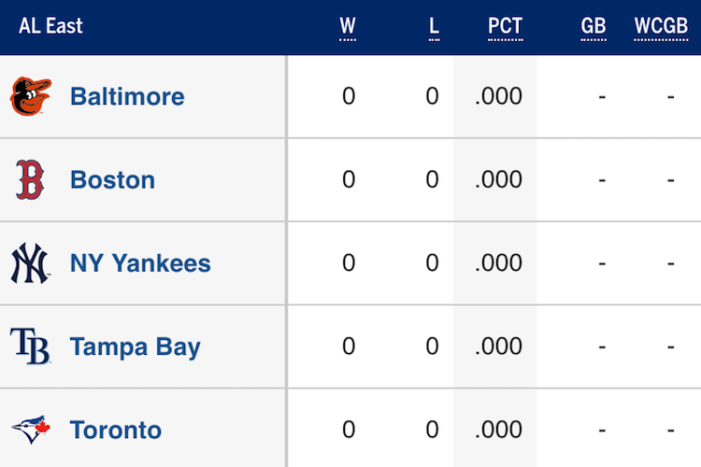 With baseball back this week, it’s time for the 2021 over/under win total predictions. Five overs and five unders for the season.

A look back at this season's over/under win total predictions 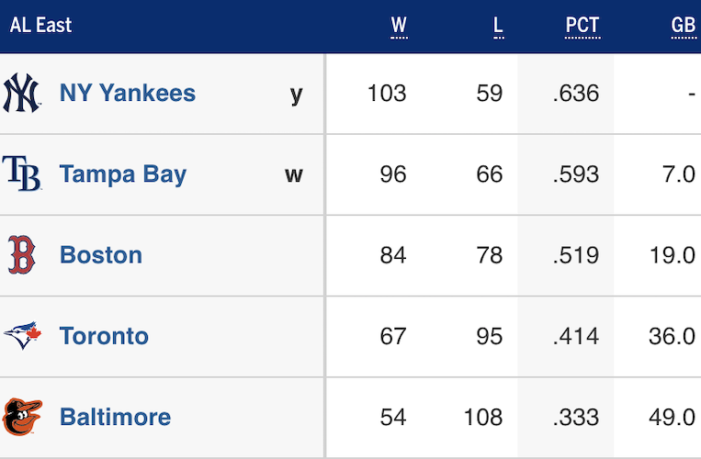 The regular season is over, so it’s time look back at my 2019 over/under win total predictions and see where I went right and wrong.

This season's roster features a new generation of players to dislike 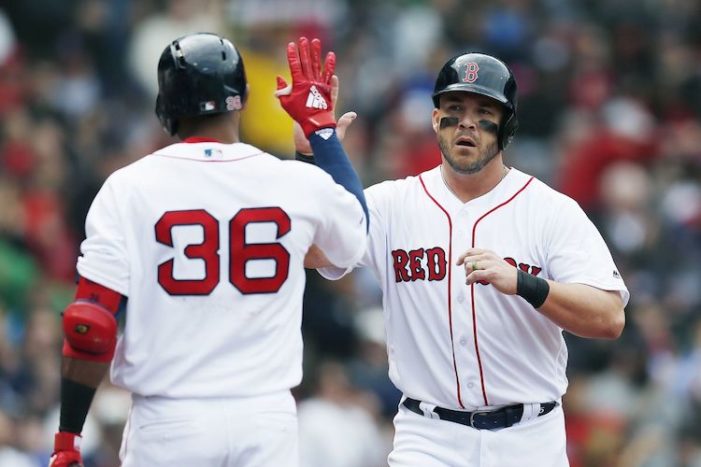 Major League Baseball has its All-Star teams and I have my All-Animosity Team. This season’s roster features a new generation of players to dislike.

With baseball back this week, it’s time for the 2019 over/under win total predictions. Five overs and five unders for the season.

A Yankees Fan for Royals 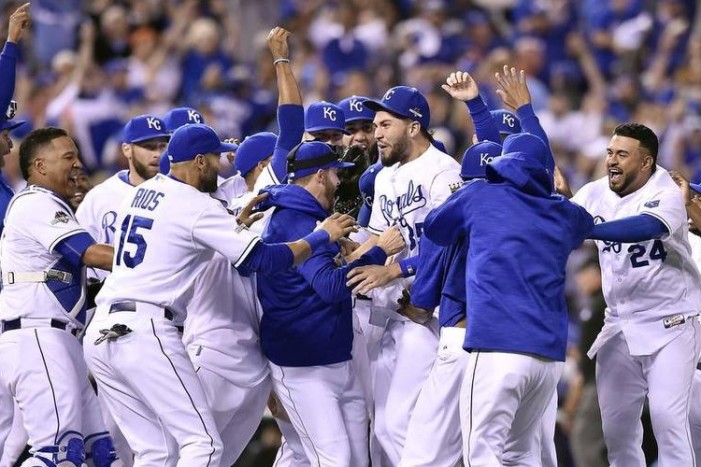 My nightmare is a Red Sox-Mets World Series because someone has to win. Luckily, when that actually did happen in 1986, I wasn’t even a month old. My second possible nightmare is the Red Sox or Mets being in the World Series at all. I had to go through this in 2004, 2007 and 2013 […] 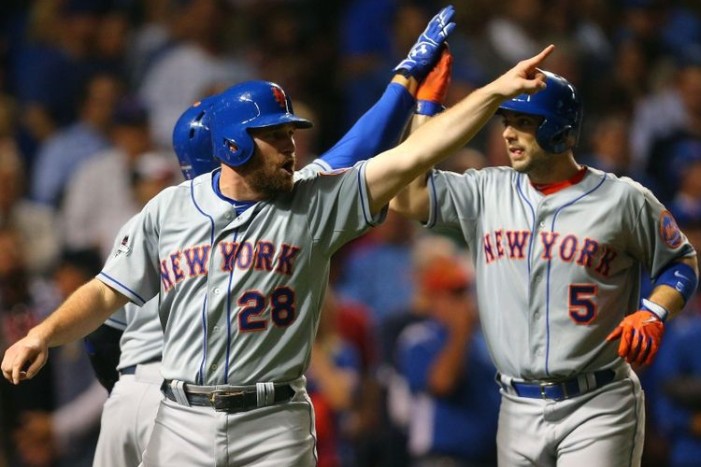 The Barstool Sports New York blogger joined me to talk about the Mets in the World Series. 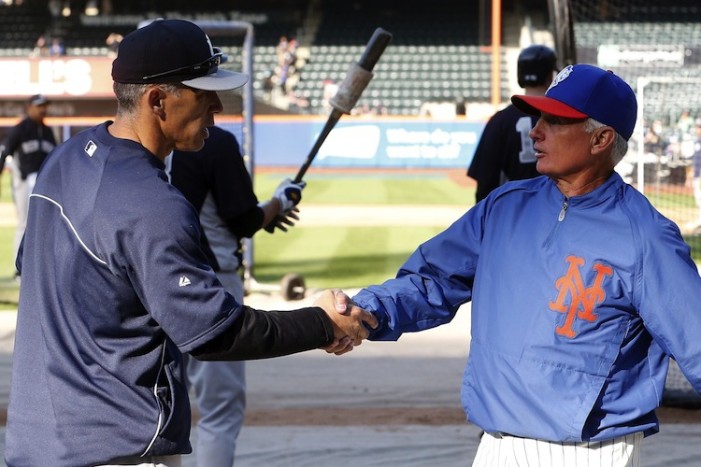 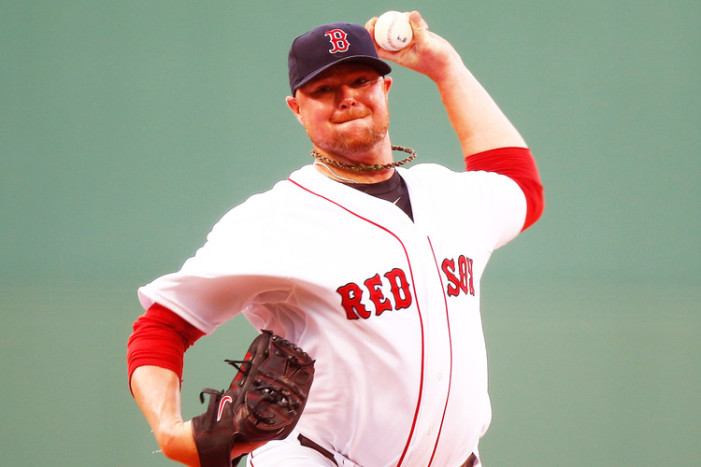 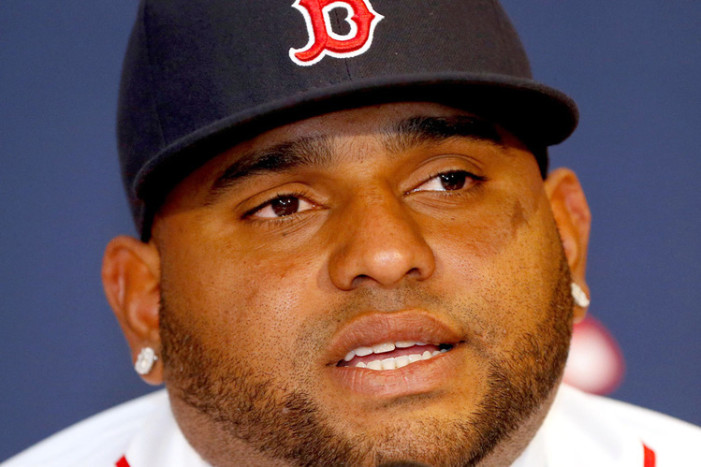