Yankees’ Underwhelming Offseason Has to Lead to Overwhelming Season 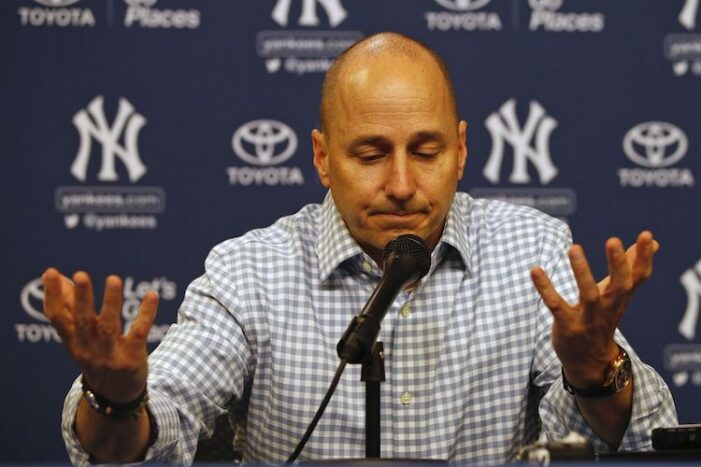 Unfortunately, as a Yankees fan, the roster the Yankees have put the together is the one I have to root for. After months of writing and talking about the missed opportunity the franchise purposely created for itself, this week I need to put that aside and pray that what changes the Yankees did make will be good enough to win in 2022.

Projections love what the Yankees did this offseason 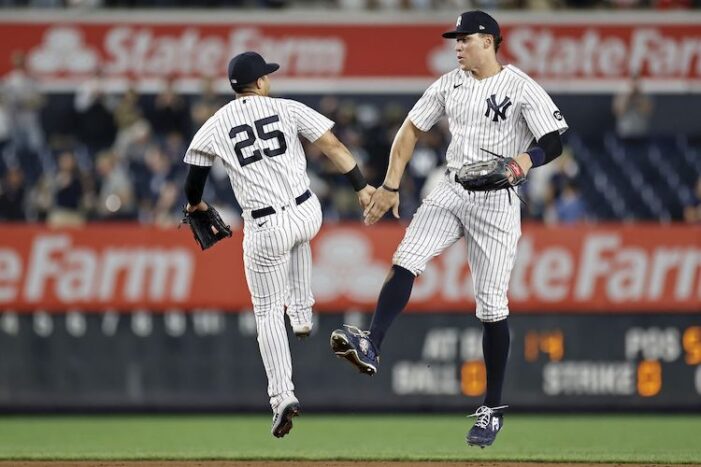 The Yankees had the opportunity to put together a clear favorite roster in the American League for 2022. They instead chose to put together a roster that could be really good if an abundance of things go their way. 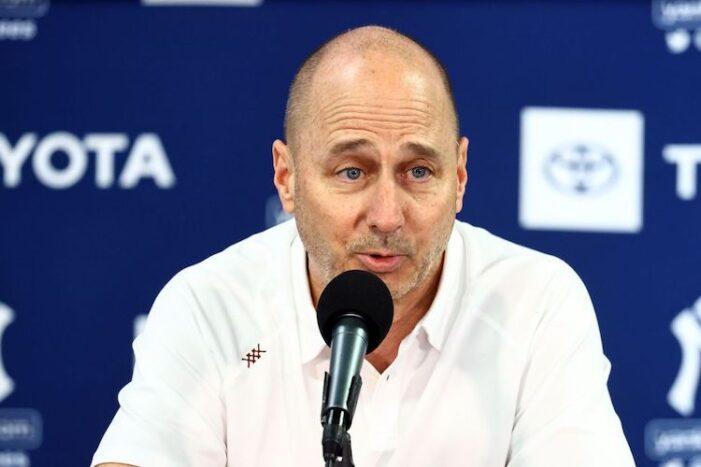 The Yankees’ 2022 season is one enormous gamble. It didn’t have to be this way. The Yankees could have put together as sure of a thing possible from an on-paper roster standpoint.

It’s Time for Yankees to Move on from Brett Gardner 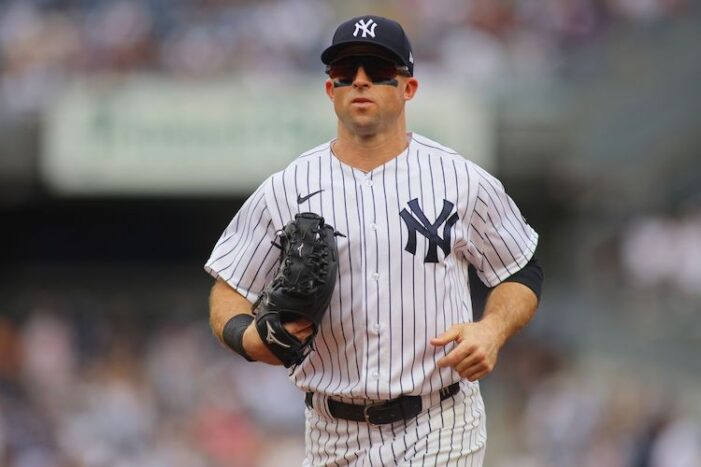 As long as Brett Gardner is a Yankee, he will play, and he will play nearly every day. If injuries don’t force him into the lineup, Aaron Boone will.

Aaron Boone: ‘Do We Look Largely Similar to What We Looked Like Last Year?’ 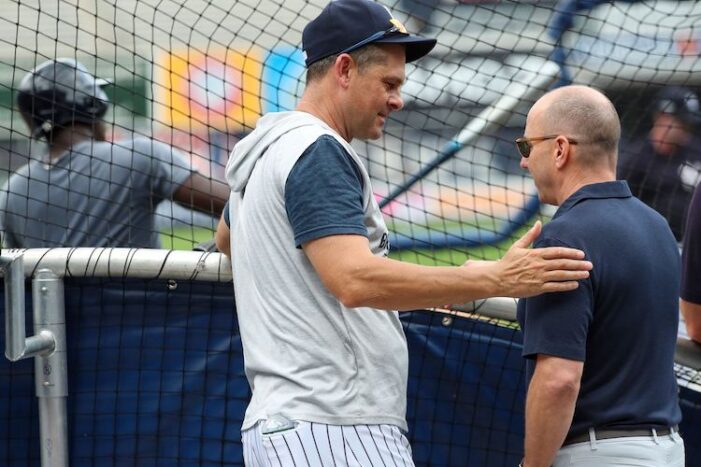 Aaron Boone uttered the words that should make every Yankees fan question whether or not they want to invest more of their time into this team.

Yankees Podcast: Who Should Play Shortstop?

Yankees' decision at shortstop will have ramifications for years to come 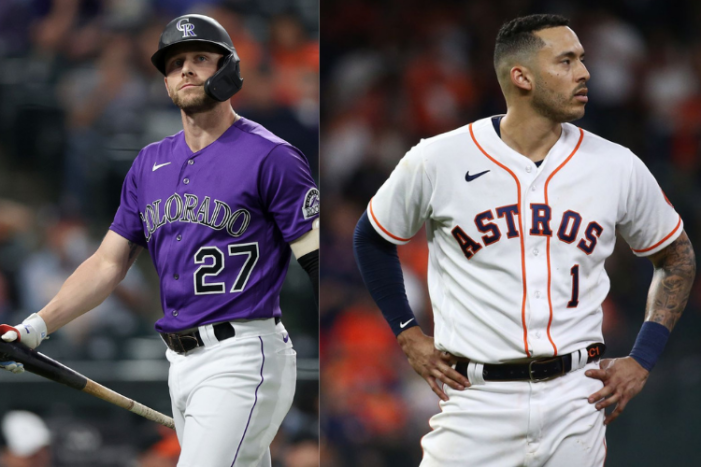 There’s no Yankees baseball because there’s no baseball right now. The lockout is now more than 10 weeks old and there’s no end in sight or optimism that the season will begin on time. But there’s going to be baseball at some point (I think), and when there is, the Yankees have a lot of […] 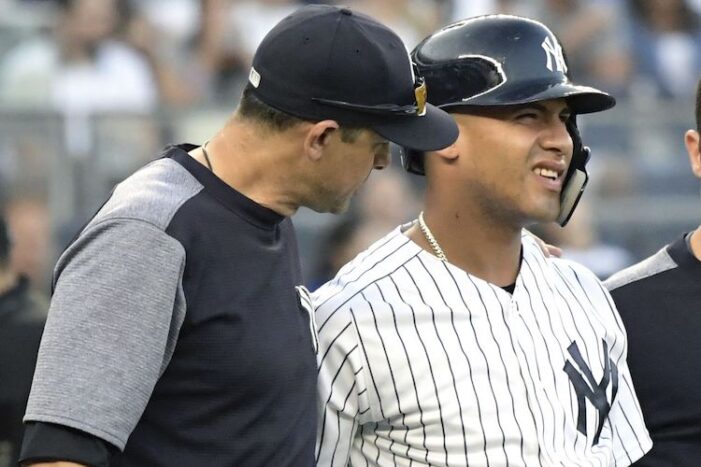 Way back in mid-October, the Yankees decided the status quo of being knocked out of the postseason as early as possible was something they wanted to continue to do as an organization and so they gave Aaron Boone a new contract. A month after that, Boone went on CC Sabathia’s podcast to speak about the […]

Aaron Boone: “I Make the Lineup” 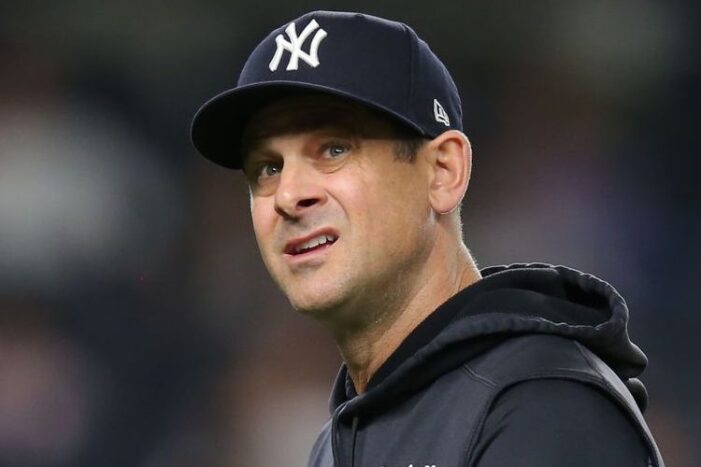 Aaron Boone’s offseason appearance on CC Sabathia’s podcast had a lot of upsetting and disappointing moments. 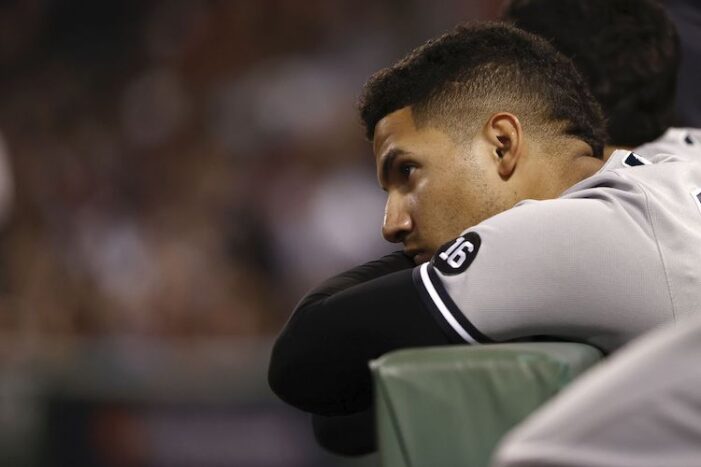 Sometimes I wonder what life would be like if I didn’t care about baseball. To be one of the fans you overhear at a game interpreting a simple rule wrong or asking where Derek Jeter is or getting overly excited about a ball that results in a lazy flyout. Sometimes I not only wonder what […] 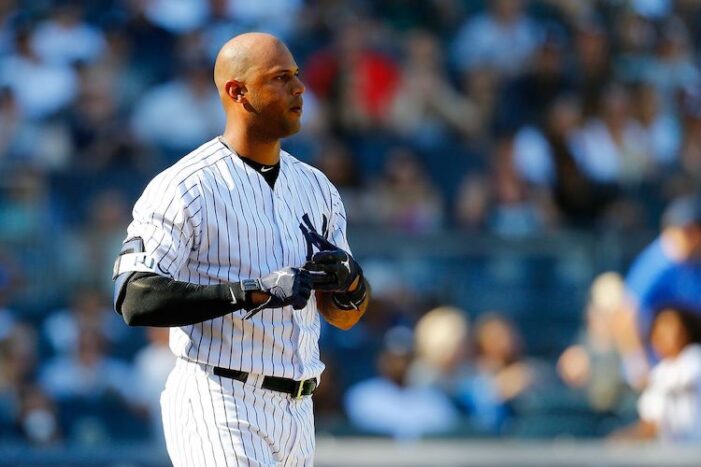 Aaron Hicks isn’t going anywhere with four years left on his contract, and after wrongfully believing in him to be an everyday option for the Yankees the last three seasons, the same mistake can’t be made for a fourth straight season.