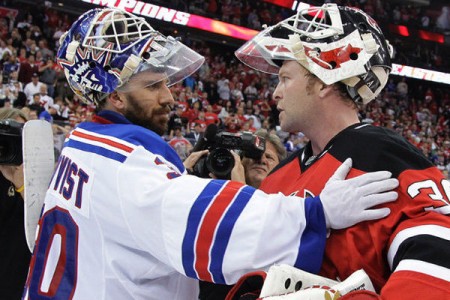 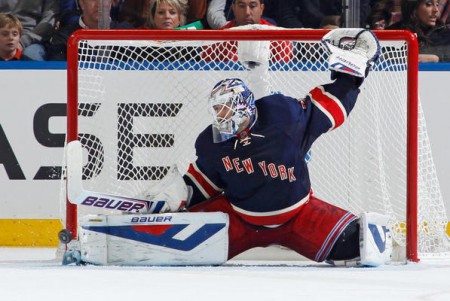 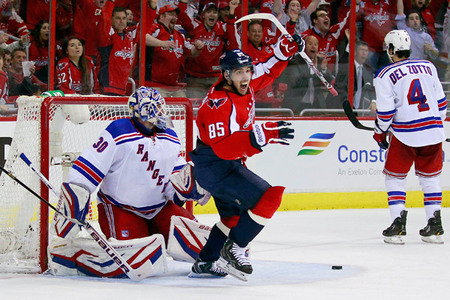 The Rangers lost Game 1 of the Eastern Conference quarterfinals to the Capitals after they once again had trouble scoring. 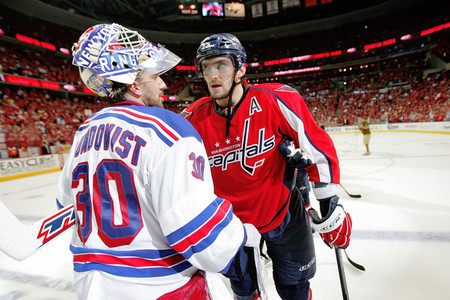