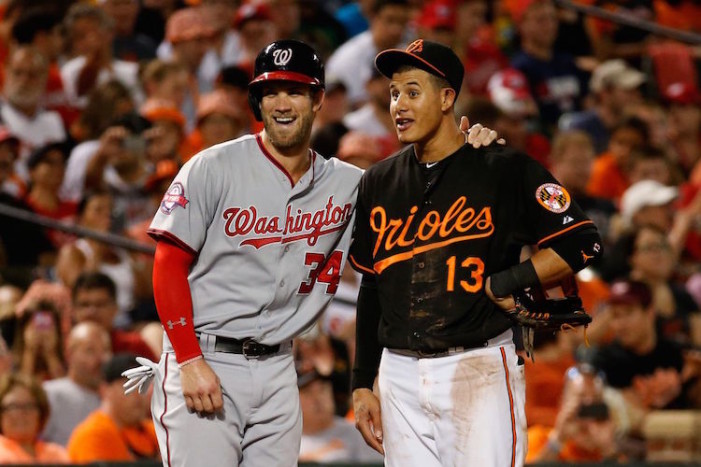 The Yankees weren’t good enough to win in 2017 or 2018. They can change that in 2019 by signing two generational talents. But to do so, they need to start acting like the Yankees again. 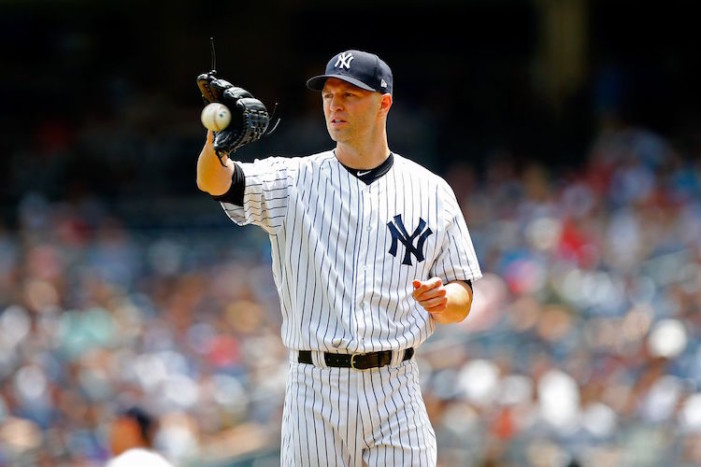 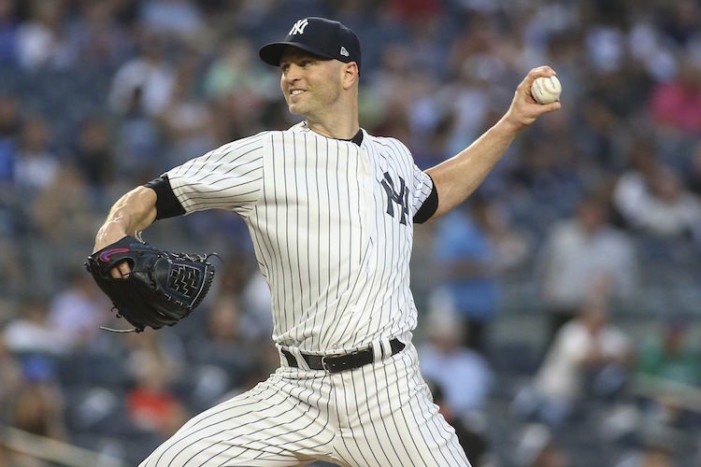 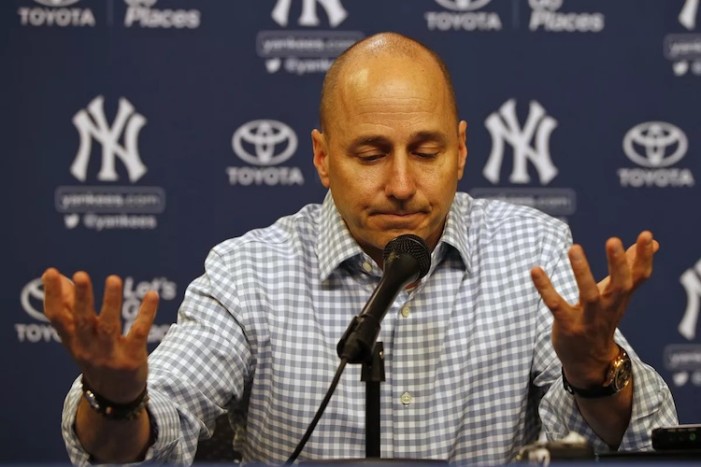 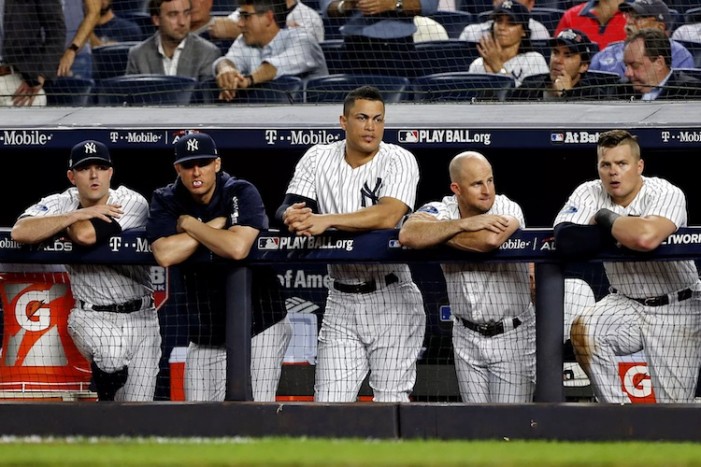 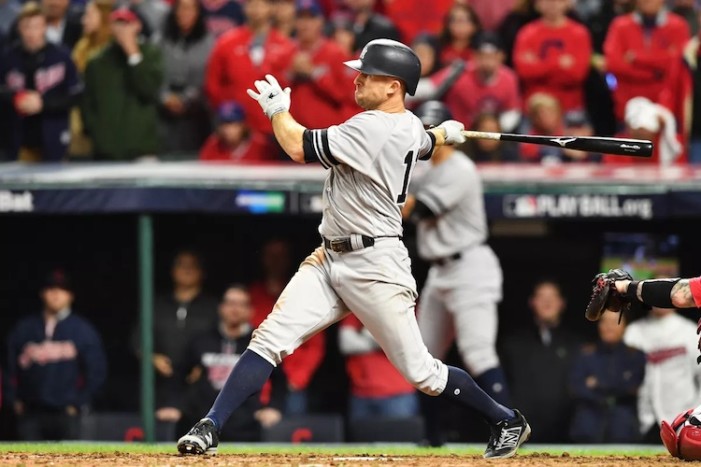 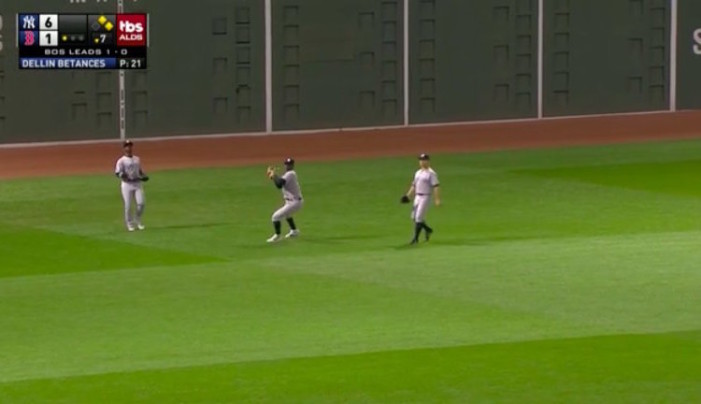 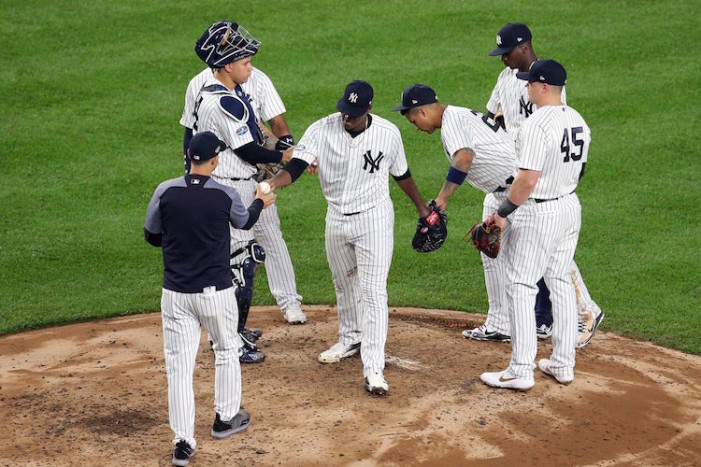