The Real Gary Sanchez Has Returned 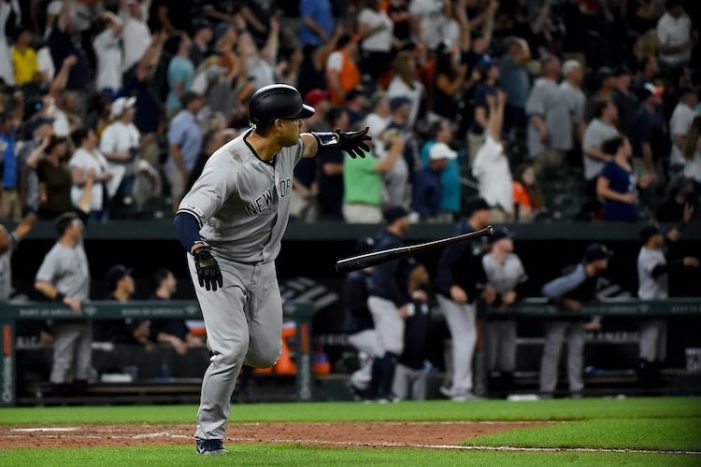 As the President of the Gary Sanchez Fan Club, I couldn’t be happier to have the Yankees’ biggest advantage back.

Yankees’ Roster and Lineup Decisions Should Be Based on Performance

The Yankees could eventually have a good roster problem, but it will still be a problem 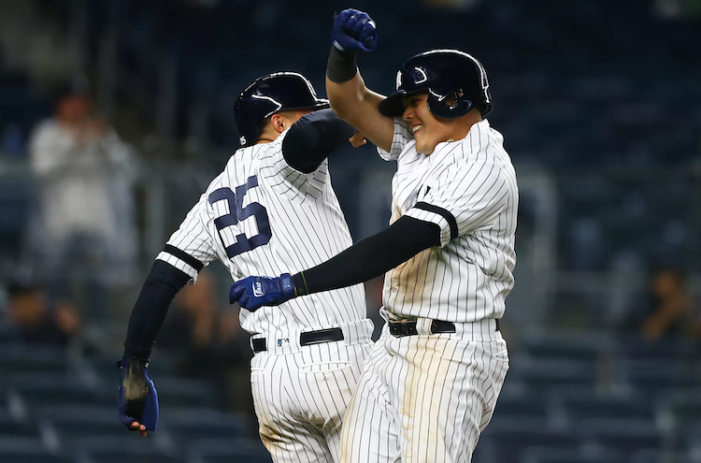 The Yankees could have a great problem with too many players for the roster and not enough spots. It’s still a problem. 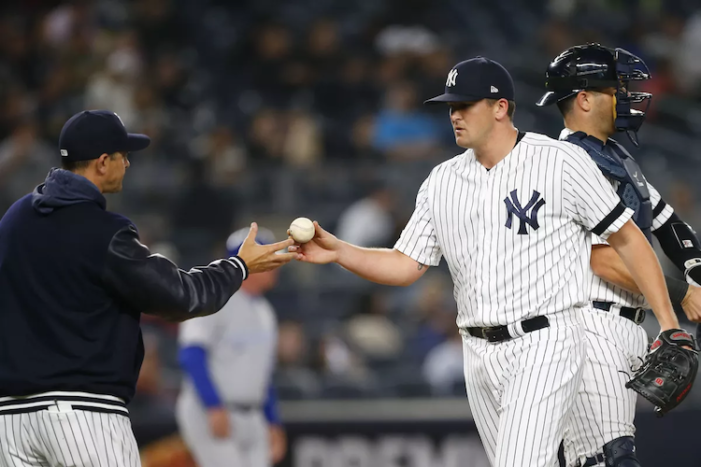 I don’t trust Jonathan Holder, but it’s not his fault he’s put into high-leverage situations when he’s not that kind of reliever.

Yankees Fans Should Be Worried About the Rays This Season, Not the Red Sox

Yankees fans should be focused on the Rays this season, not the Red Sox 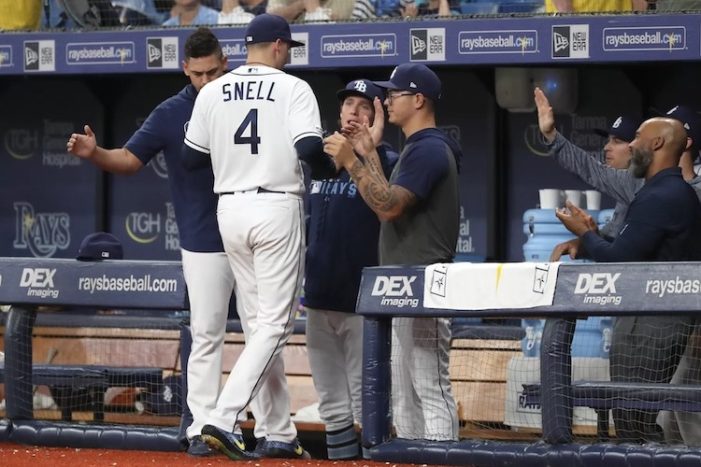 Yankees fans shouldn’t root for the Red Sox to beat the Rays yet, but eventually we will. The Rays are the team to worry in 2019.

These Yankees Have Different Expectations 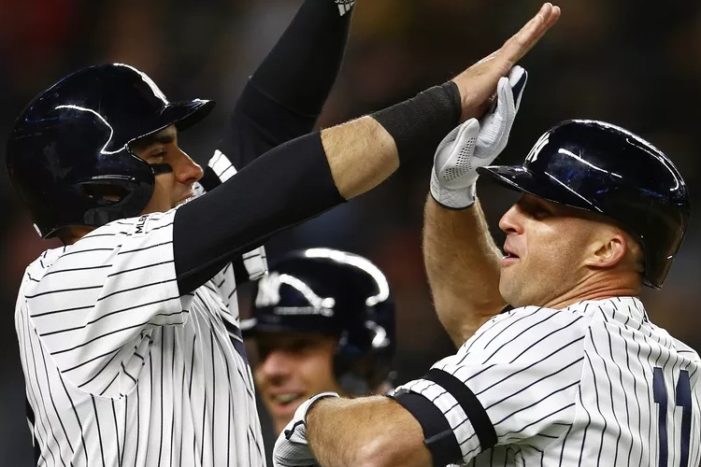 Until the Yankees beat the Red Sox in the playoffs or win the World Series, the Red Sox and their fans have the upper hand 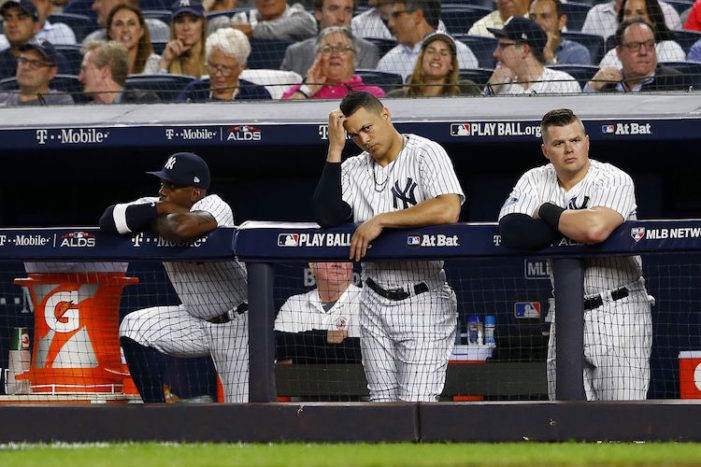 Until the Yankees win the World Series, no fan, player or person associated with the team should comment on the Red Sox.

Aaron Boone Needs to Be Better

The Yankees manager hasn't shown any progress in his second season 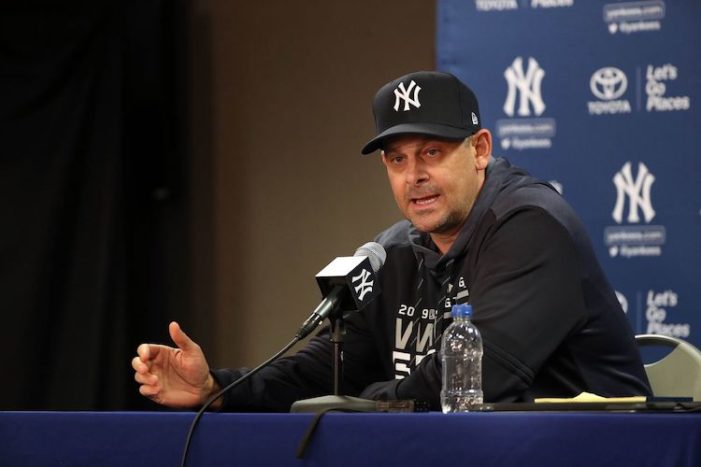 It’s Aaron Boone’s job to put his players and the team in the best possible position to succeed and he hasn’t done that. 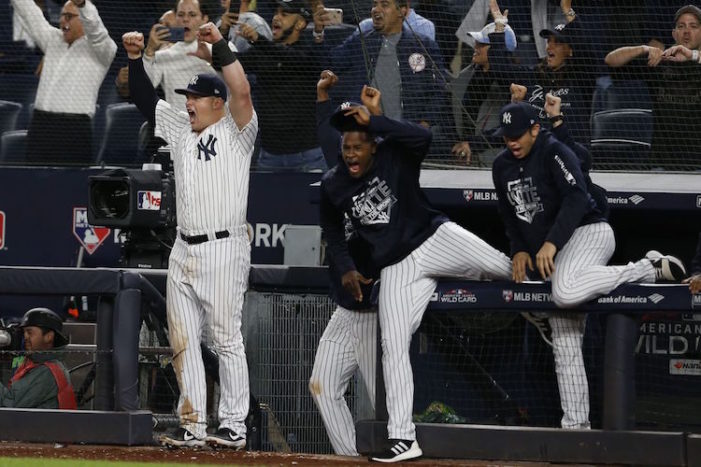 The grace period with these Yankees is over. This season is the first in the window of opportunity for this core to win.

Individual over/under predictions for some of the 2019 Yankees 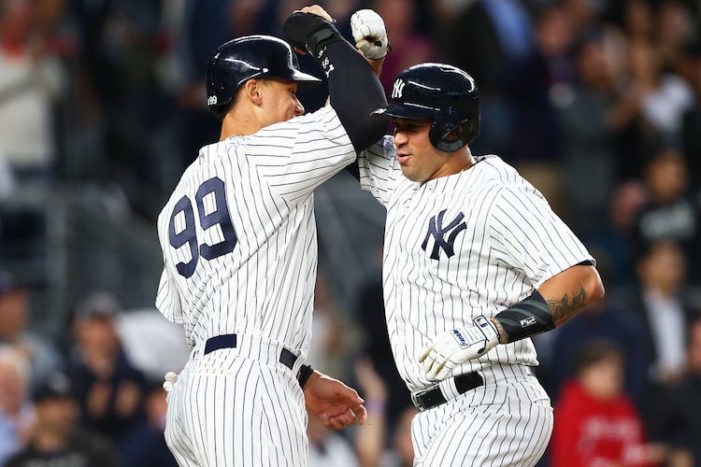 Individual over/under predictions for some of the Yankees for the 2019 season.

The NL MVP Is a Yankee: An Oral History of the Giancarlo Stanton Trade

After coming within one win of the World Series, the Yankees traded for a decade of the Marlins' $325 man 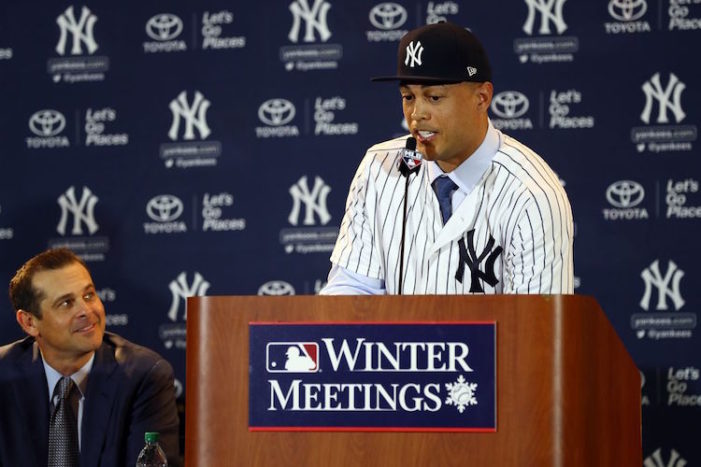 Let’s go back to December 2017 for an oral history of the trade which landed the Yankees the reigning NL MVP.