The Undeserved End for Eli Manning 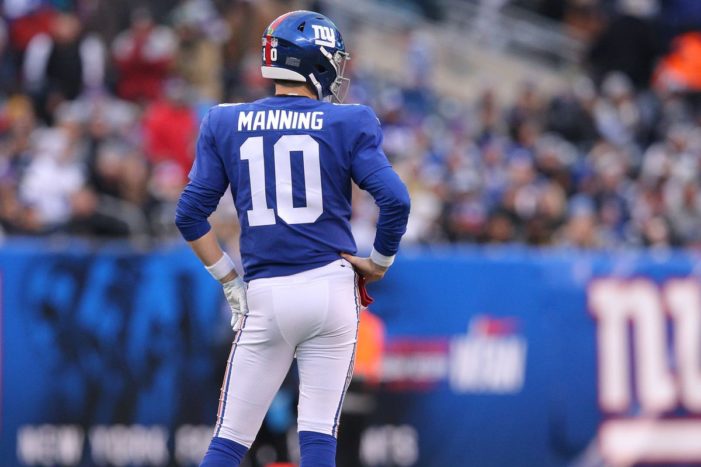 The Giants have decided the answer to getting back on track and returning to NFL royalty is by pushing Eli Manning out. They have unsuccessfully tried everything else and are down to their last out. 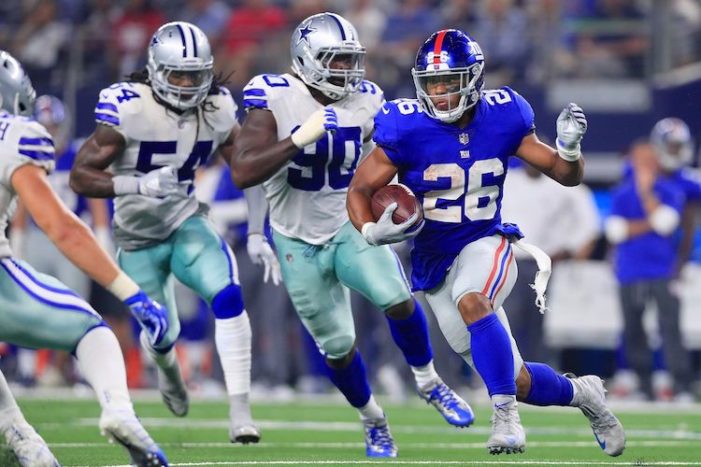 The first week of football is special. Keeping up with the games, parlays, teasers and fantasy teams all at once, while drinking and eating thousands of bad calories for nearly 11 straight hours 17 times a year is magical.

Five overs and five unders for the season 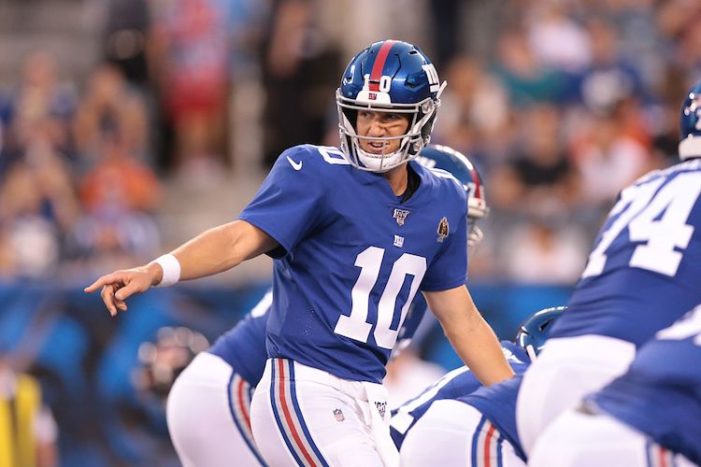 Football is back! With the season beginning this week, it’s time for the 2019 over/under win total predictions. Five overs and five unders for the season.

The State of the Giants: John Mara Training Camp Edition 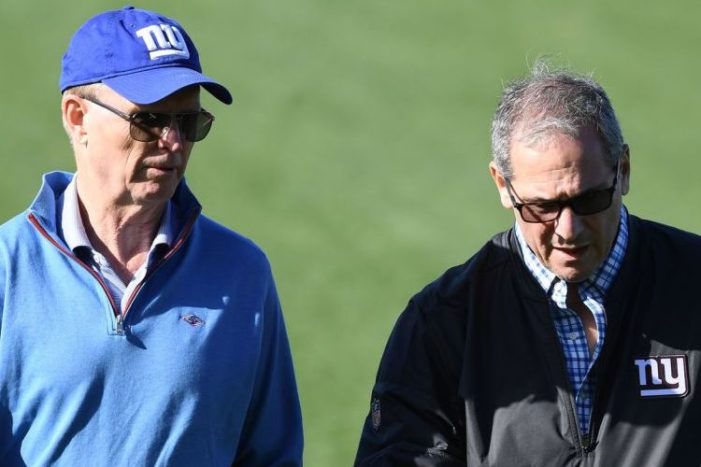 The New York Football Giants will play their first game three weeks from Sunday in Dallas. It’s the beginning of another Giants season and the true beginning of the end for Eli Manning as the Giants’ starting quarterback.

The Giants Don’t Need to Draft a Quarterback 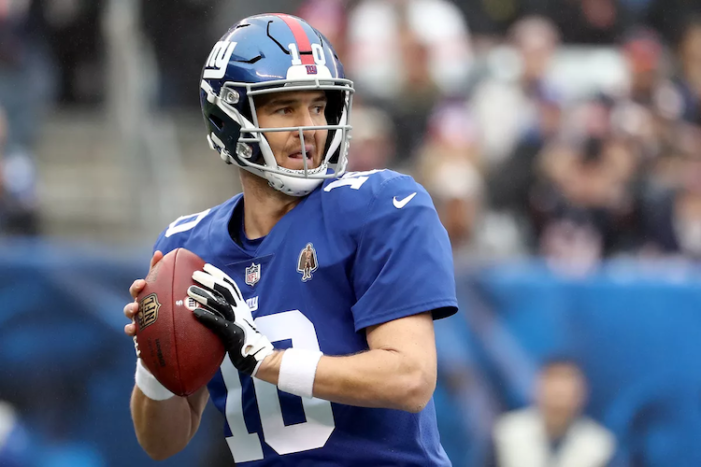 A Look Back at Another Miserable Giants Season 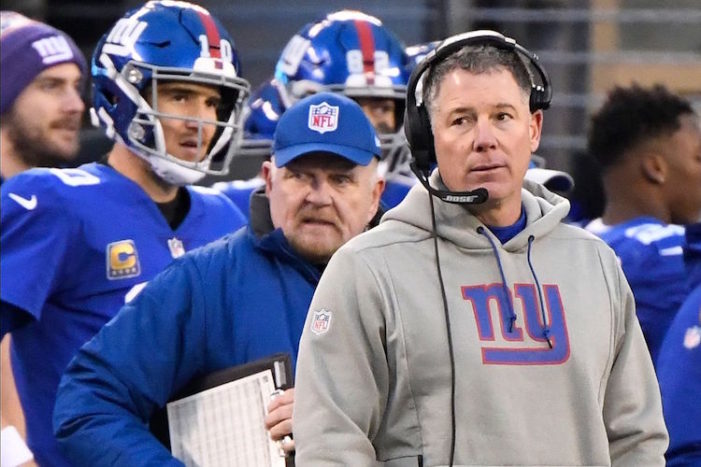 I believed Pat Shurmur and Dave Gettleman were going to fix the 3-13 mess Ben McAdoo and Jerry Reese left them. I believed this Giants team was a playoff team. I was an idiot. 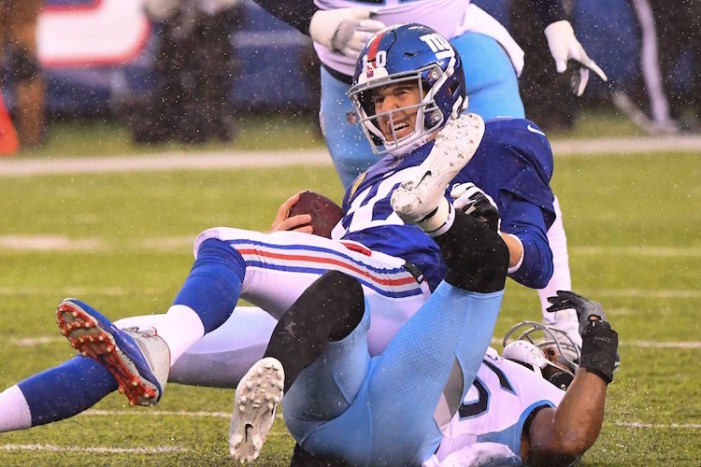 There’s no more talking myself into the Giants reaching the playoffs and there’s no reason to watch another second of the Giants again this season. The 2018 Giants are done. 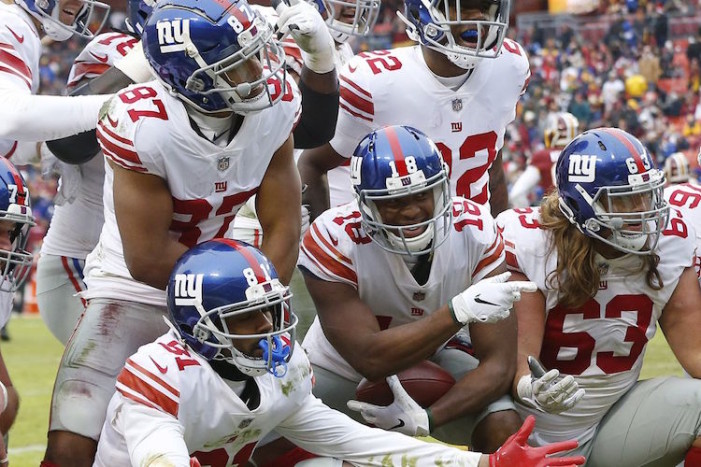 The rest of the NFC gave the Giants countless chances to save their season and now they are down to their last chance. They need five things to happen to reach the playoffs, but really they need one major thing: a miracle.

Giants Are Close to Becoming Browns 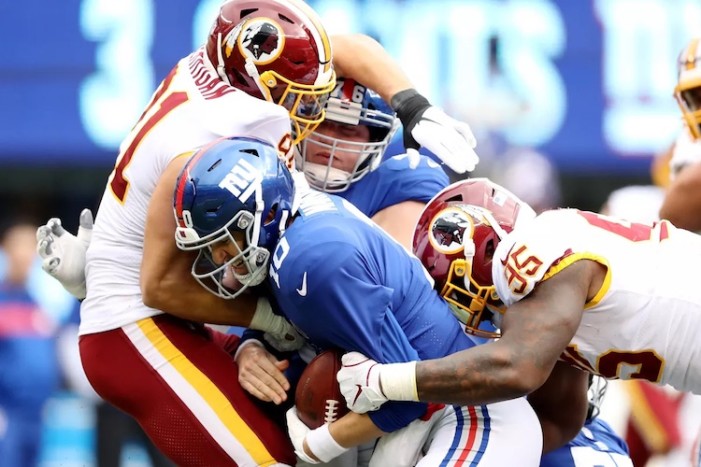 The only team worse than the Giants since the start of 2017 is the Browns. The once-proud Giants are now a laughingstock. 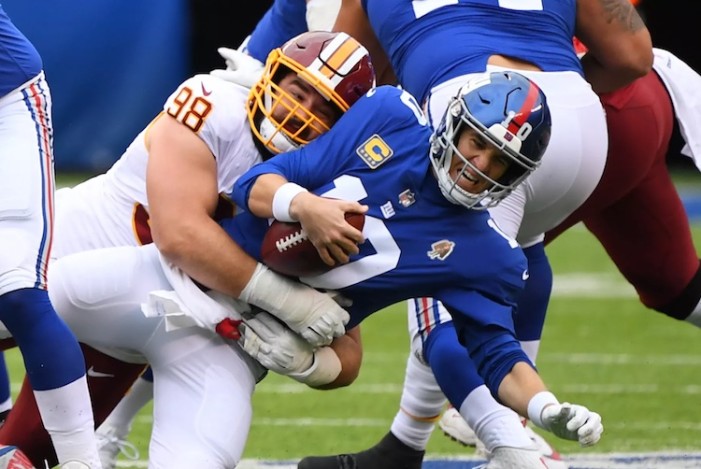 The Giants’ latest loss dropped their record to 4-20 since the beginning of 2017. I didn’t think things could get worse after last season, but they have gotten much worse.