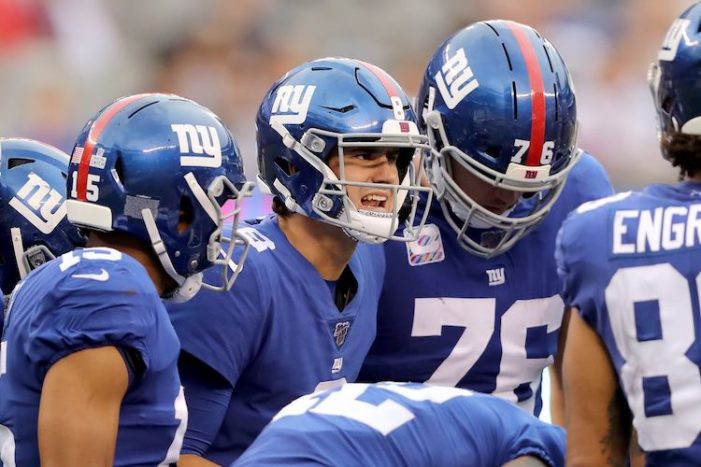 Giants-Vikings Week 5 Thoughts: The Return of the Real Giants 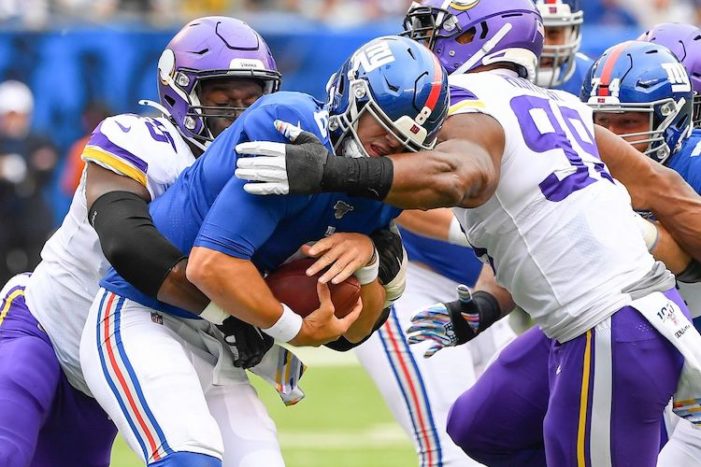 I was worried I would think the Giants might improve defensively and turn this season into something other than experience for Daniel Jones and a rebuilding year. The loss to the Vikings returned me to reality. 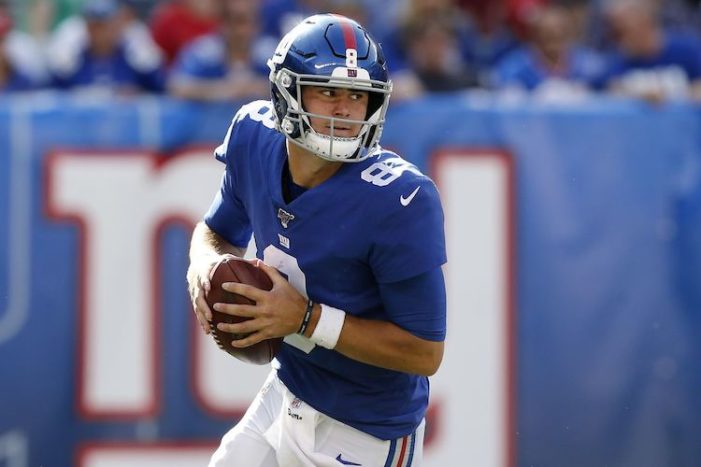 The Giants are undefeated in the Daniel Jones era 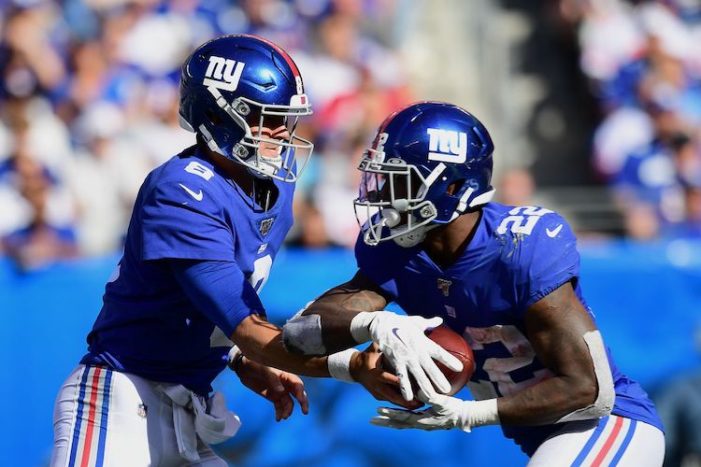 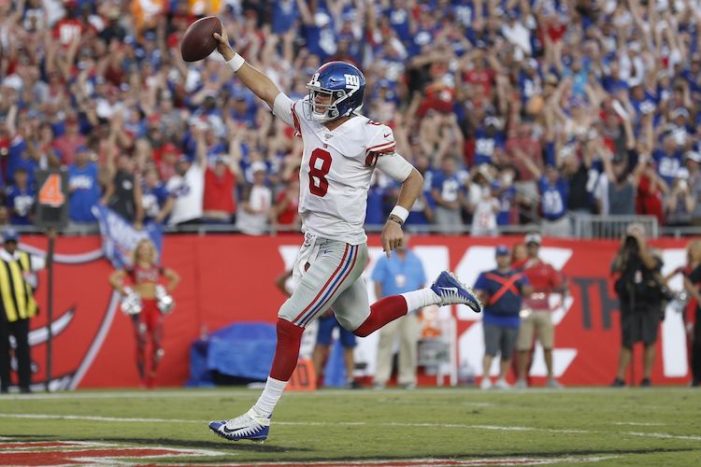 The Giants might really have their next franchise quarterback 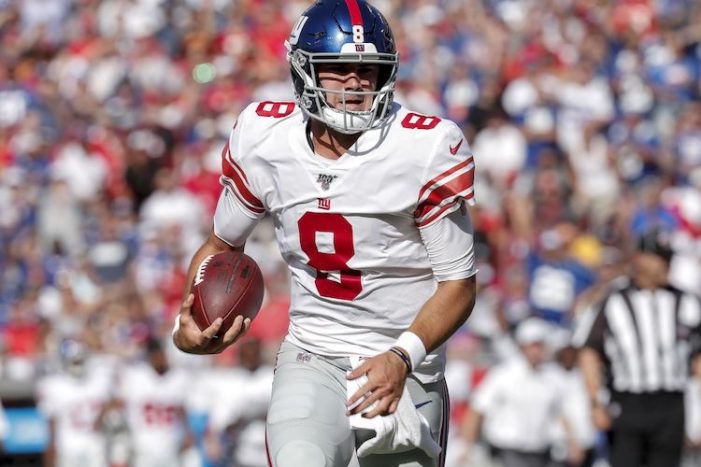 I want this to be the beginning of the Giants’ return to being competitive, but for that to happen, the defense is going to have to greatly improve, no matter how well Daniel Jones plays. 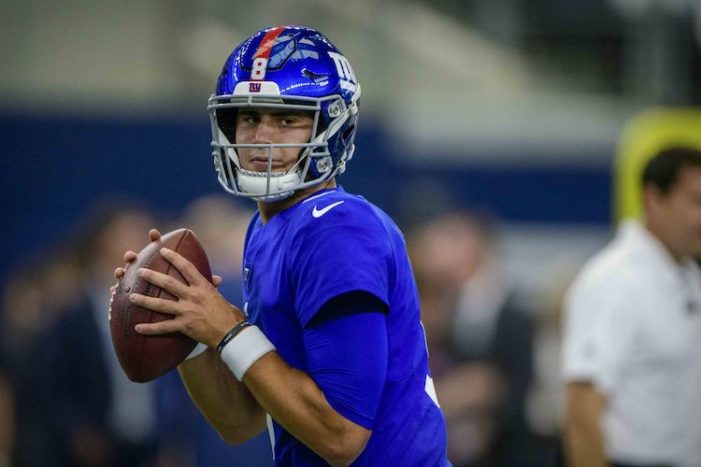 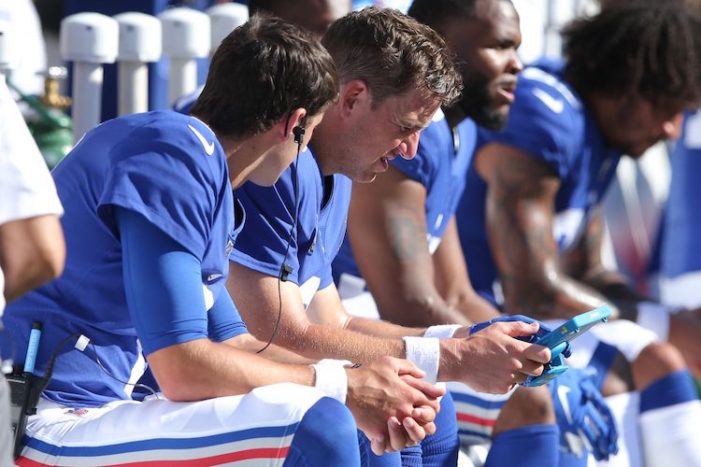 After another disappointing loss, the Giants’ season is now over, and there’s no reason not to play Daniel Jones instead of Eli Manning. 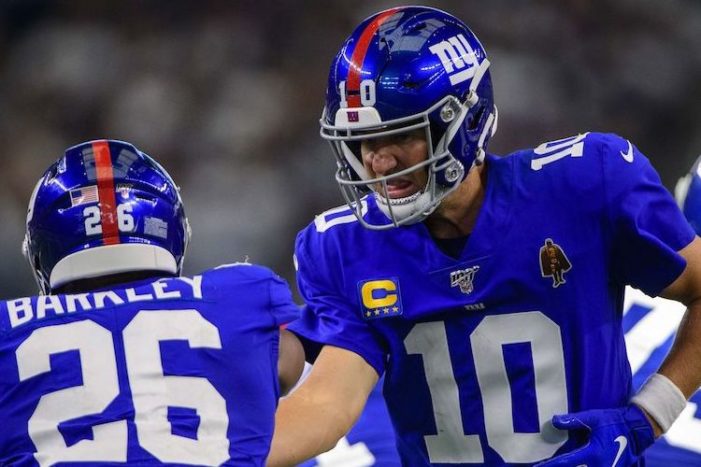 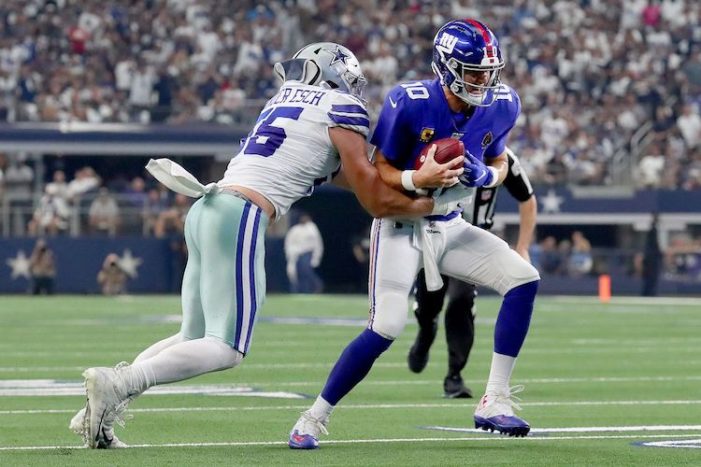