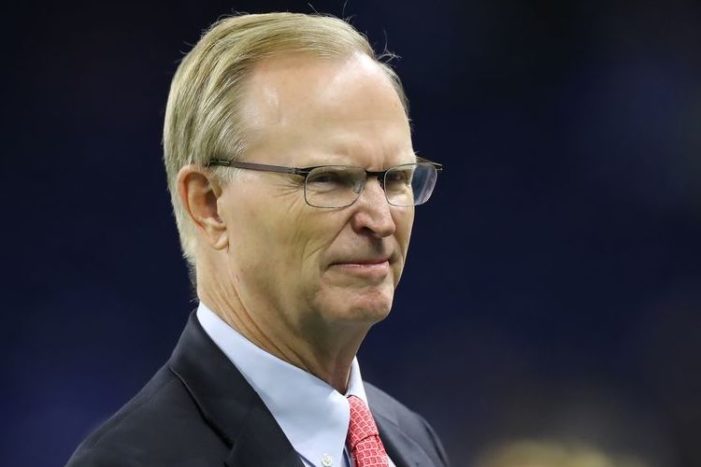 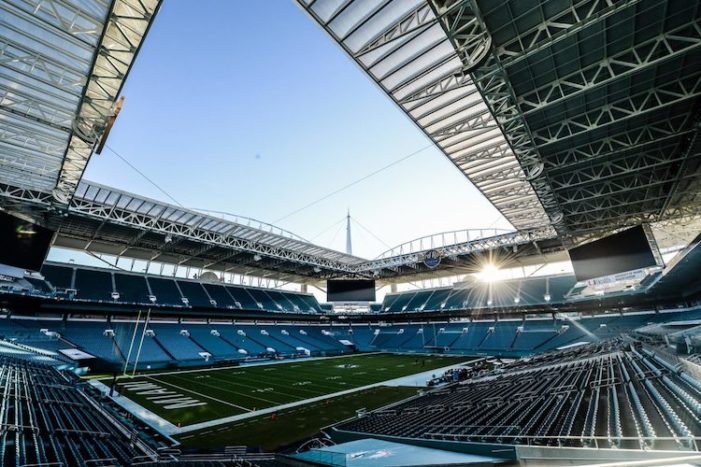 Eli Manning Made Me Return to Rooting for the Giants 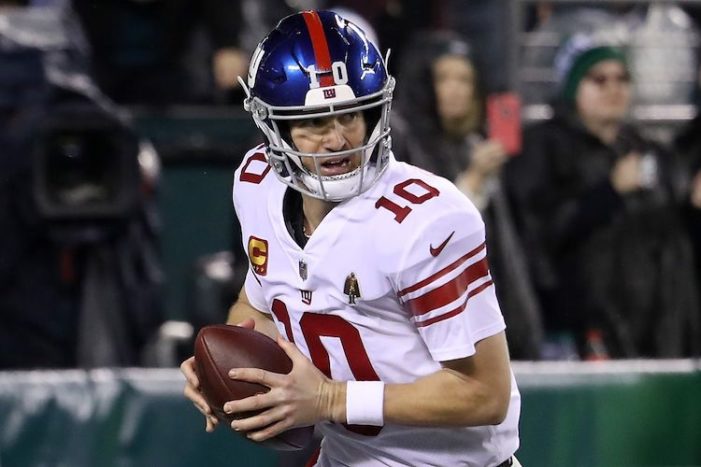 I didn’t know how to feel watching Monday night’s Giants game. After spending the last six weeks rooting heavily against the Giants, I found myself unsure of how to act with Eli Manning starting.

The Giants played, which means the Giants lost 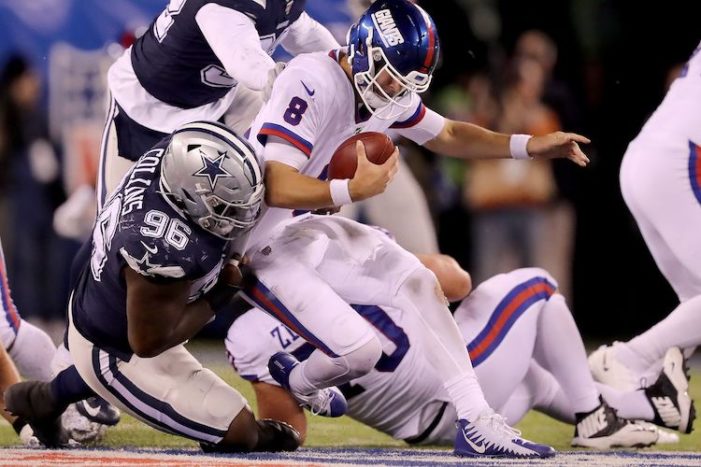 The Giants lost again because that's all they ever do 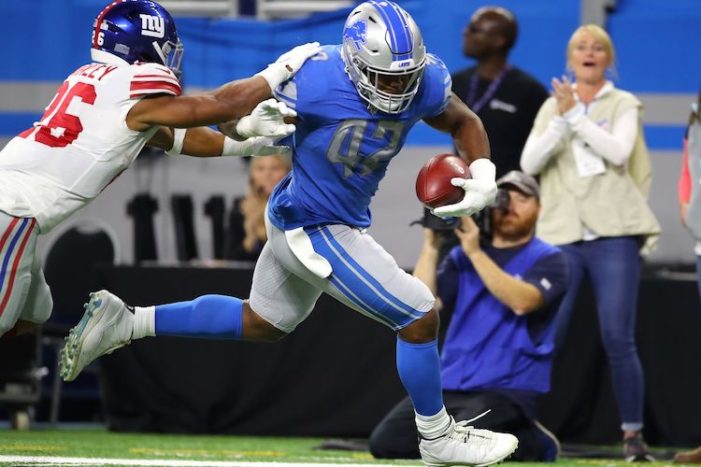 Another game and another loss for the Giants. Losses have become expected for this team and expectations are being met every week.

Pat Shurmur Is A Loser 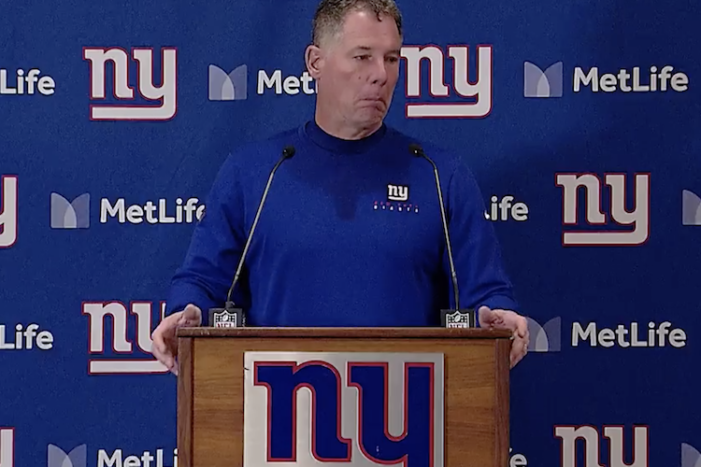 The Giants aren’t ready to contend yet, but with Pat Shurmur as head coach, they never will be. If ownership doesn’t remove him, he will ruin the team’s young core.