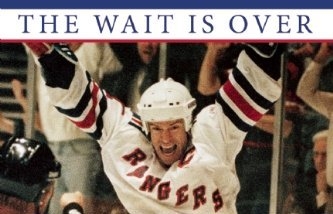 John Kreiser of NHL.com joins me to talk about his book ‘The Wait Is Over: The New York Rangers and the 1994 Stanley Cup’ with the Rangers back in the Stanley Cup Final for the first time in 20 years.