The First Game Back at Yankee Stadium After 9/11 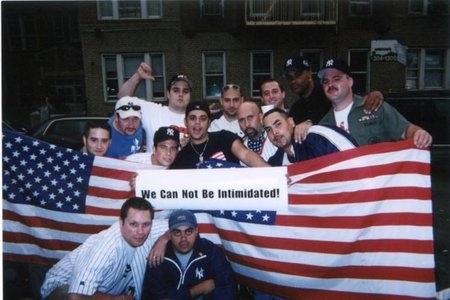 Sheriff Tom goes back to September 25, 2001 in Section 39 of Yankee Stadium for the first game at the Stadium after September 11.