Hostility for Phil Hughes Has Grown 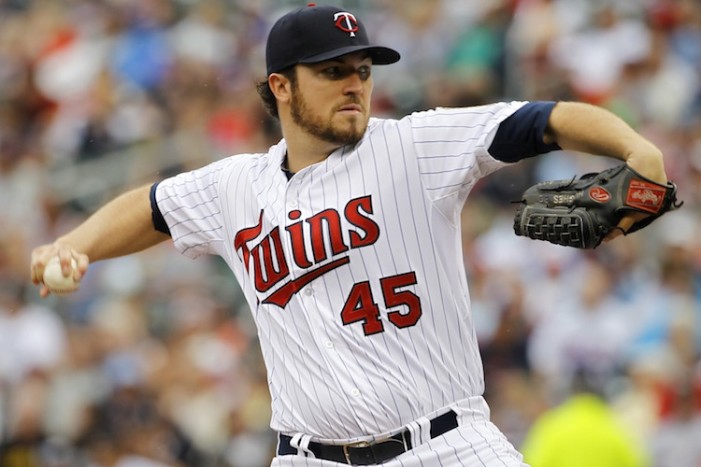 The Yankees start their 10-game road trip against an old friend in Phil Hughes and a Twins team that is overachieving and in the playoff picture. 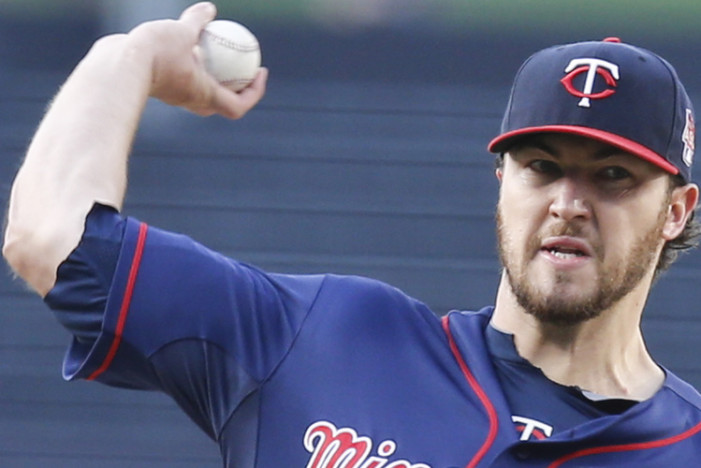