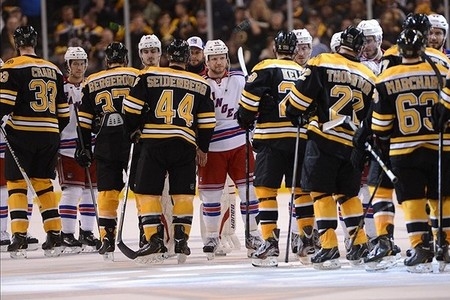 The Rangers’ season ended with a Game 5 loss to the Bruins ending any chance at an epic 3-0 series comeback. 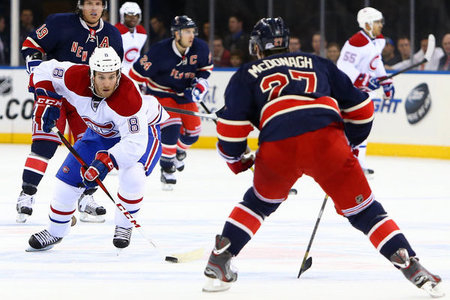 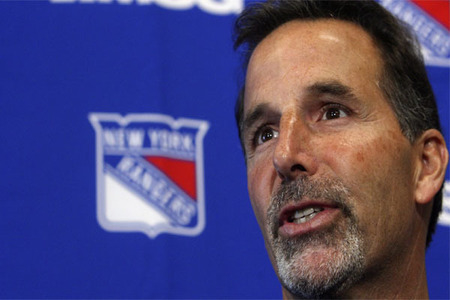 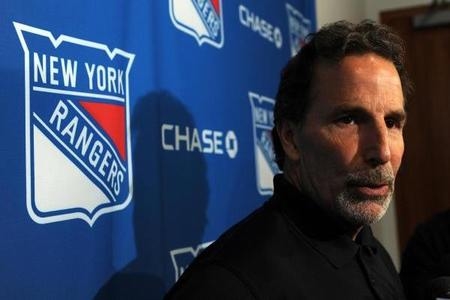 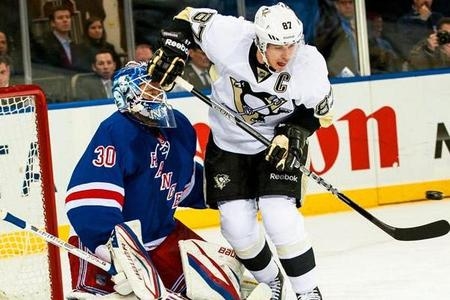 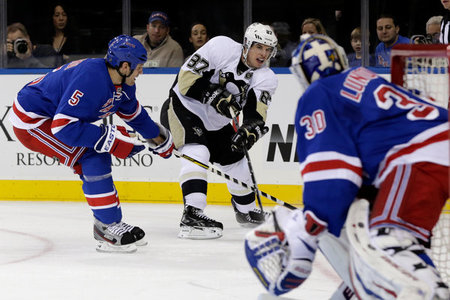