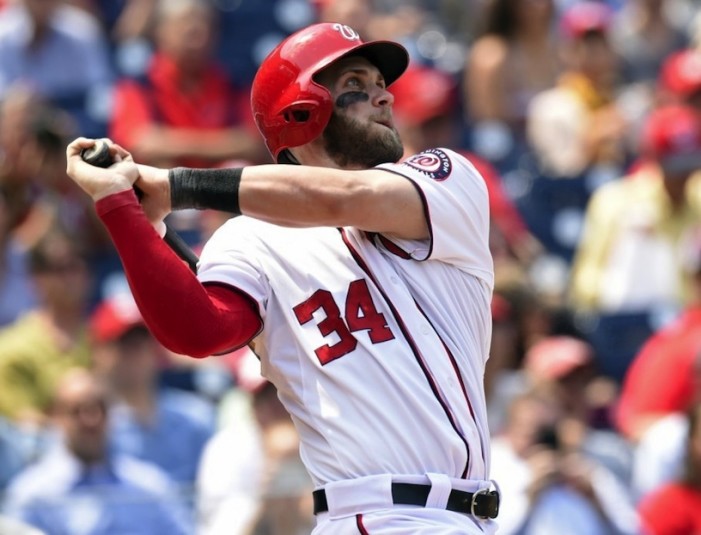 Bryce Harper is in his fourth season, is just 22 years old and is becoming the best player in the league. I can’t wait until he becomes a Yankee.