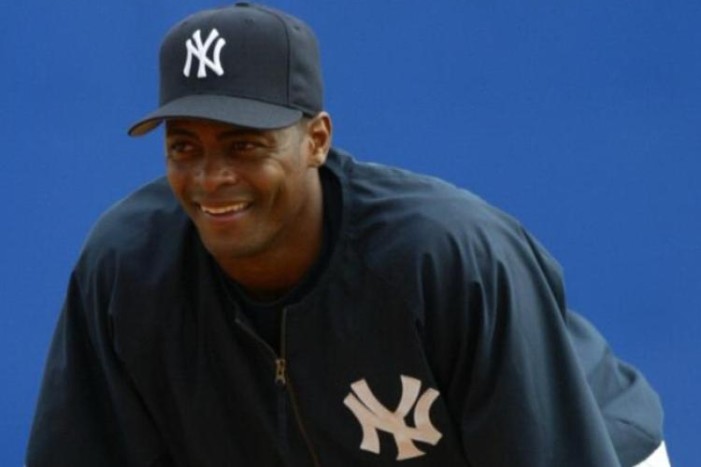 The Yankees let another strong starting pitching performance get away from them in Houston and now they head to Anaheim where they always have trouble.

The Angels are in the Bronx for the first time this season and not so long ago that would have been worrisome, but the Angels’ days of owning the Yankees are over. 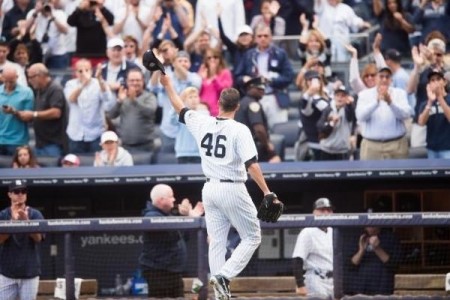 I knew I would eventually have to write about Andy Pettitte’s retirement and say goodbye, so here is my farewell to “Number 46 … Andy Pettitte … Number 46.”