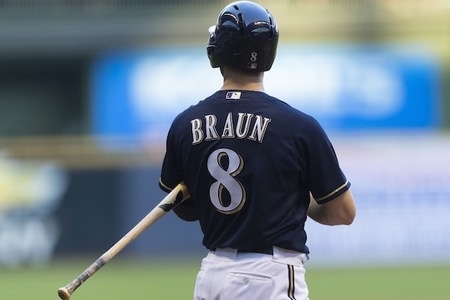 A-Rod has been the focal point of performance-enhancing drug users while Ryan Braun has quietly been forgotten. But after Braun’s fake apology, that should change.