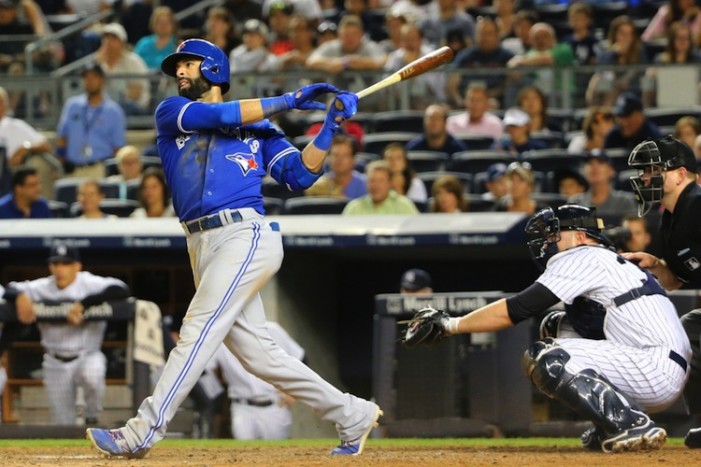 The Yankees-Red Sox series was supposed to be a meaningful late-season series, but it’s the Blue Jays series this weekend that is actually the more postseason-like series. 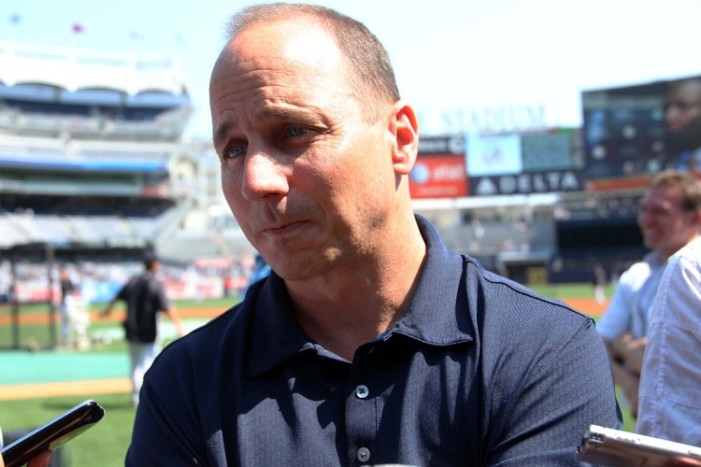