The Yankees and Rays Will Be in Tight Race All Year 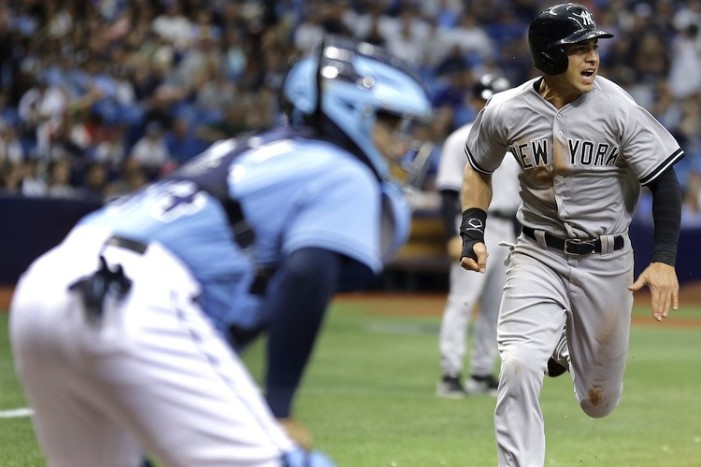 After nearly a month of baseball, every team in the AL East is in a battle for first place and that’s likely to continue for the entire season. 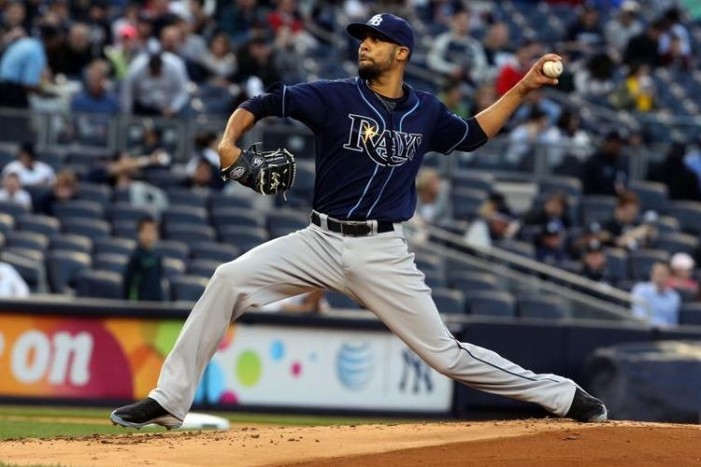