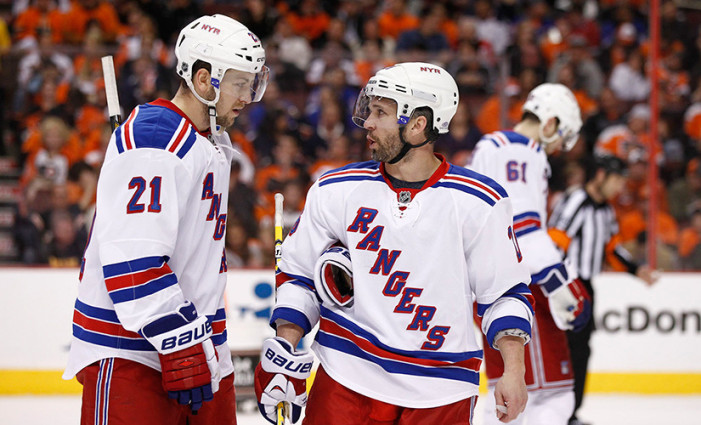 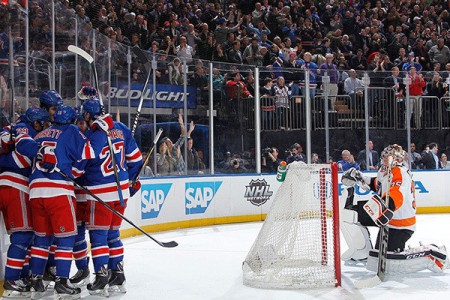 I got my wish and the Rangers will play the Flyers in the playoffs for the first time since the 1996-97 conference finals, but this time things will end differently for the Blueshirts. 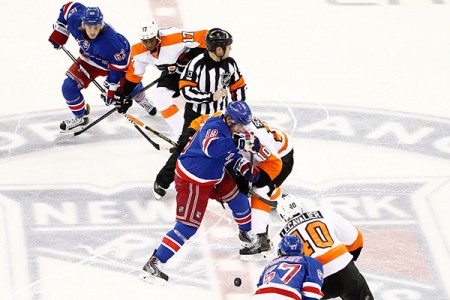 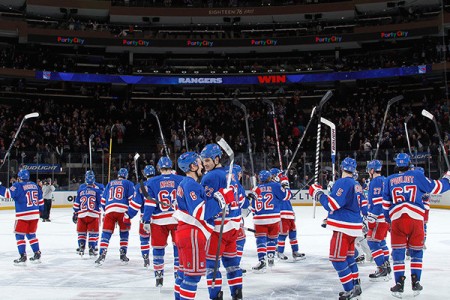 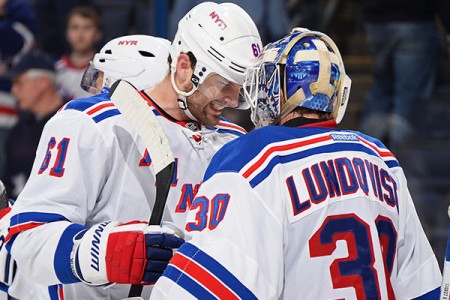 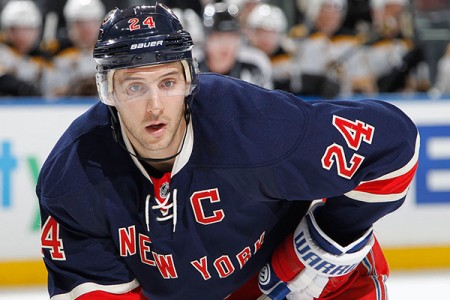 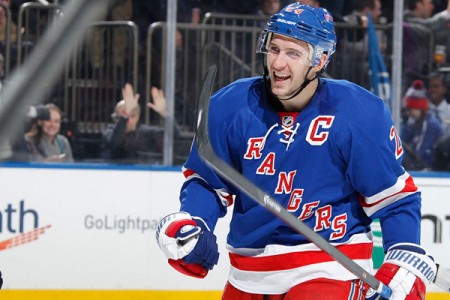 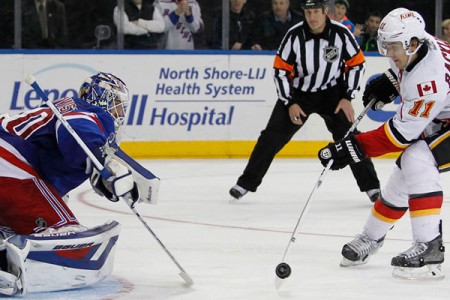 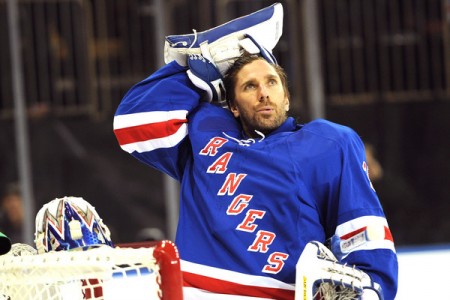 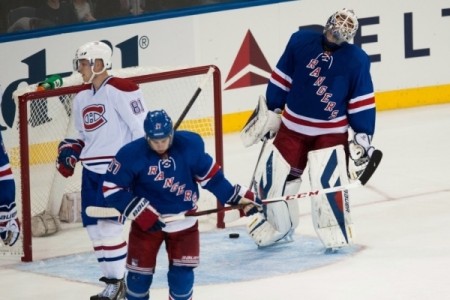