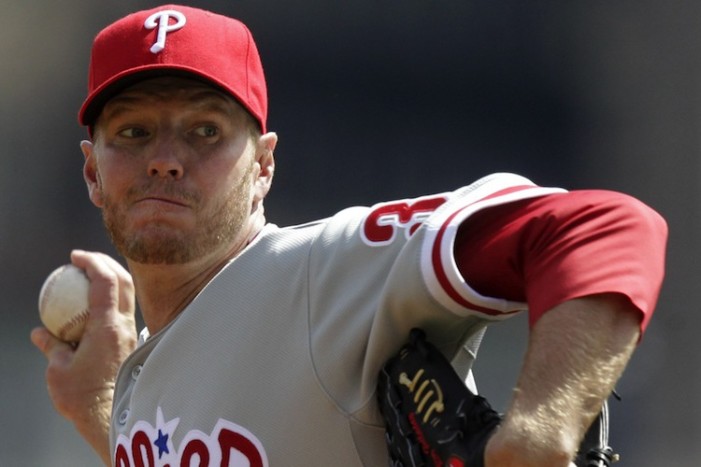 This column was originally posted on June 16, 2010. With a World Series rematch and possible World Series preview taking place in the Bronx, there is only one place to watch it: the right field bleachers. So, I did just that on Tuesday night in the Bronx, thanks to Bald Vinny. Aside from the postseason, […]