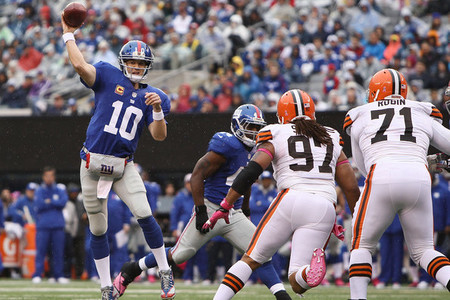 If a .500 week is considered progress then things are looking up for the Week 6 picks. 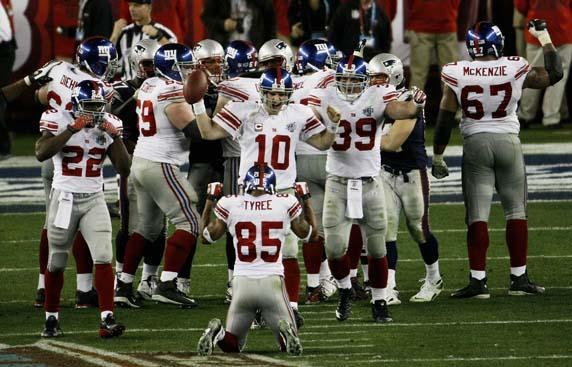 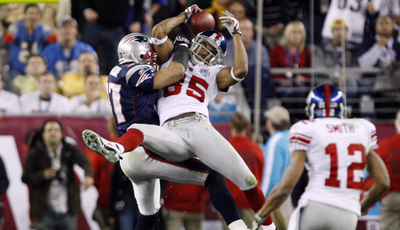 I wasted part of my Sunday watching the Giants, and I should have known better. With the Giants suffering a humiliating loss, I decided to look at some of the postgame comments from the team in an attempt to make sense of the mess at MetLife Stadium.