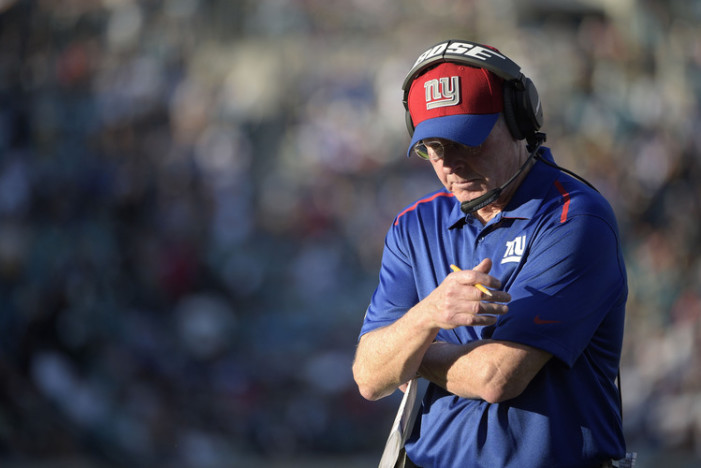 Once upon a time the Giants were 3-2, riding a three-game winning streak, making it seem like that 0-2 start against the Lions and Cardinals was an early-season hiccup and making believers out of everyone, including me. Then again, it’s never been hard to make a believer out of me when it comes to the […]