Danny Picard of “I’m Just Sayin’” and WEEI joined me to talk about if the Bruins have taken over Boston from the Red Sox and how to fix the replay system in baseball. 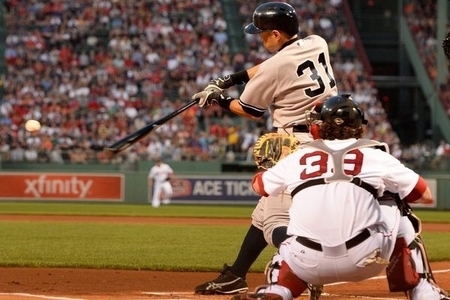