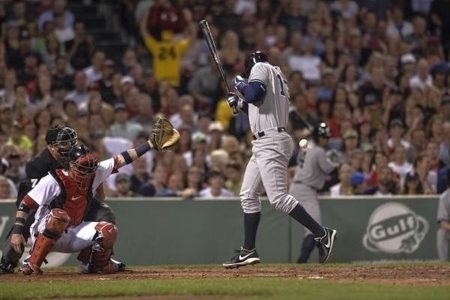 Ryan Dempster wanted to leave the game a hero on Sunday night in Boston, but he left the game a loser, who helped the Yankees’ playoff chances and made A-Rod out to be the good guy.