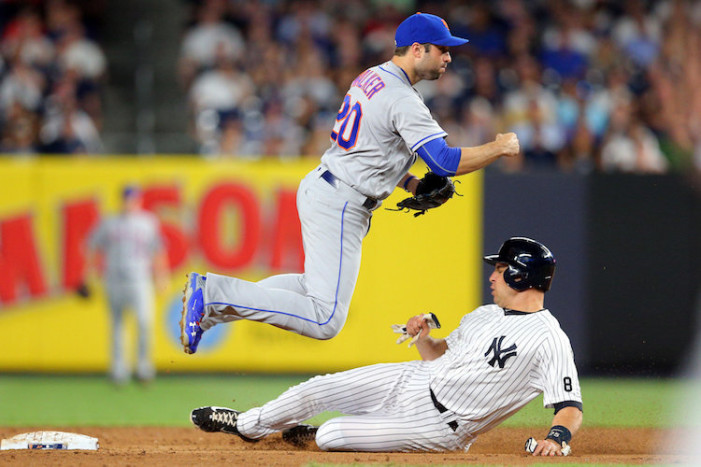 The WFAN Mike’s On: Francesa on the FAN producer joined me to talk about the Subway Series and New York sports. 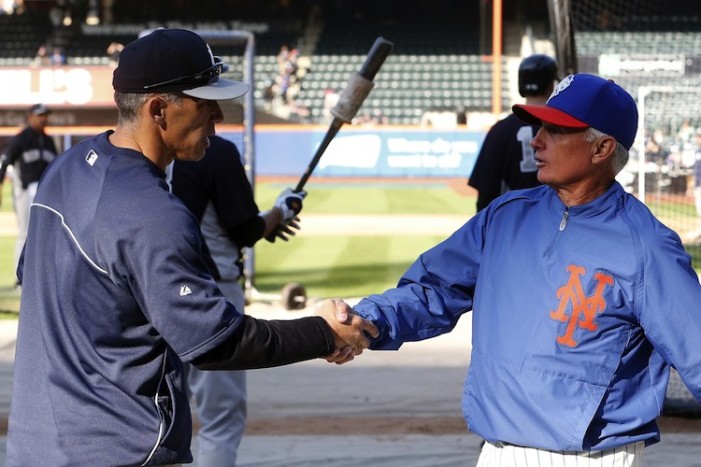 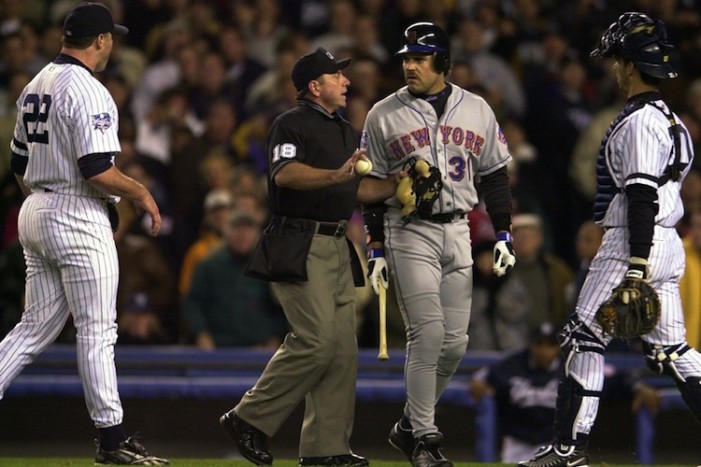