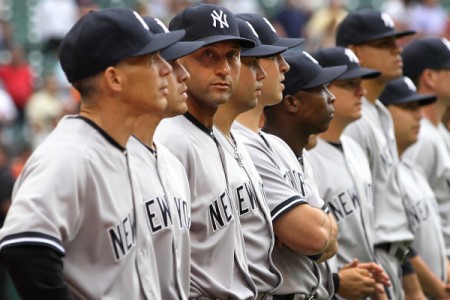 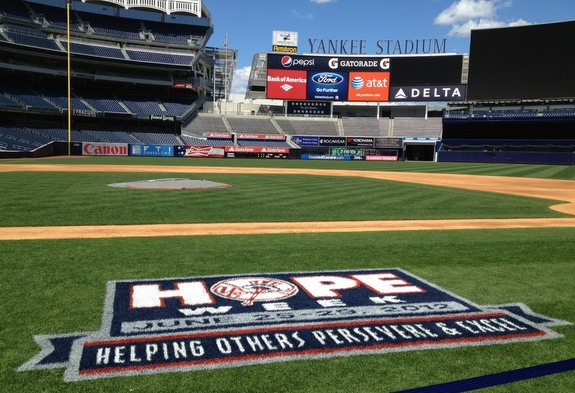 Jerome Preisler looks back at HOPE Week 2012 and shares his behind-the-scenes experience from taking part in the events.