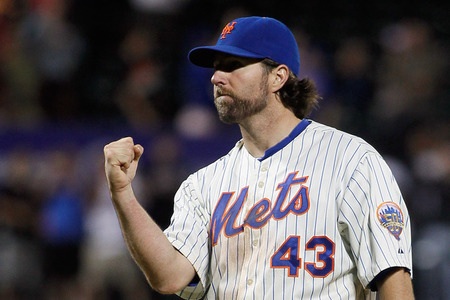 It’s the second part of the Subway Series 2012 and that means more interesting storylines for both the Yankees and Mets this weekend at Citi Field.