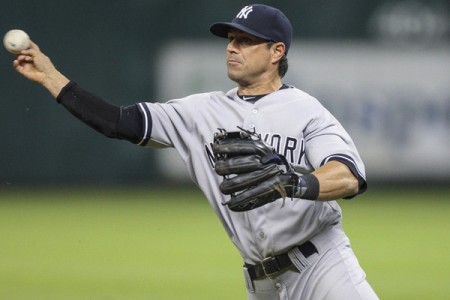 The Yankees open the Stadium against the Orioles and that calls for an email exchange with Mark Brown of Camden Chat. 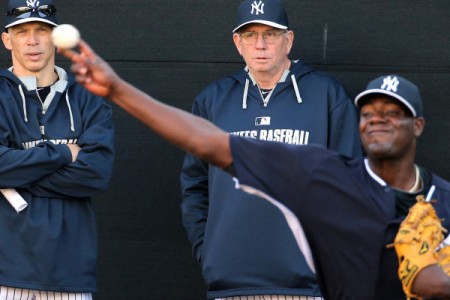