When Andy Pettitte left Wednesday’s game after the fifth inning and 77 pitches, I thought I might have seen No. 46 walk off the field for the last time ever. Hearing “tightness in the elbow” with 37-year-old lefties who have been mulling retirement for four years is like hearing “broken leg” for a fallen horse […]

Bald Vinny and the Bleachers

I can only remember a handful of times over the last seven or eight seasons that I have been to Yankee Stadium and haven’t sat in the right field bleachers. Vinny Milano is responsible for that. Milano, known as “Bald Vinny” to Yankees fans, has been the face of the Bleacher Creatures over the last […] 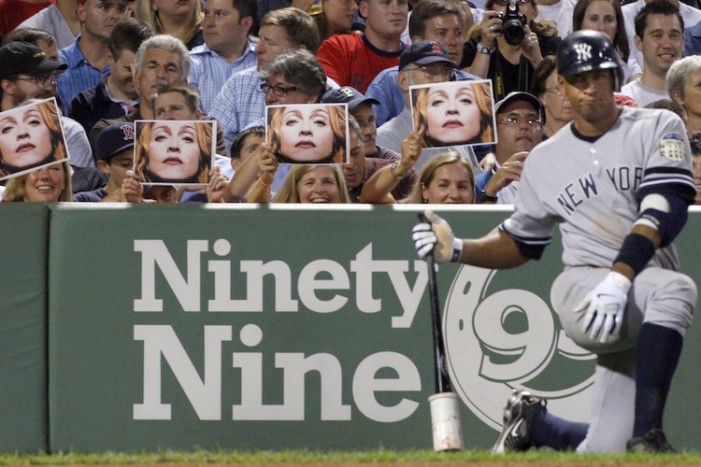