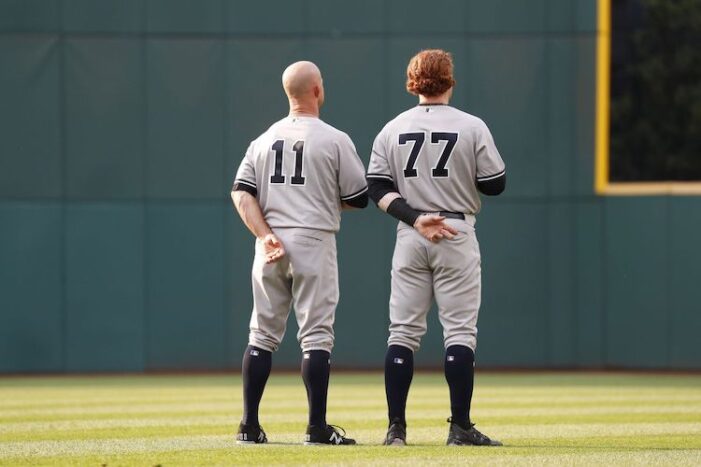 The good news is the Yankees now have an insurance policy on Aaron Judge and Aaron Hicks. The bad news is Aaron Boone won’t hesitate to use Brett Gardner to put a dent into Clint Frazier’s playing time.

Yankees Podcast: Are Yankees or White Sox Best in AL? 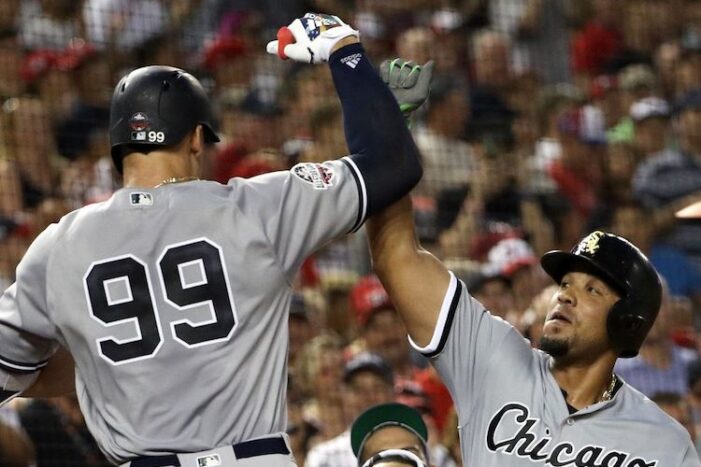 White Sox Dave of Barstool Sports joined me to talk about the state of the White Sox as spring training begins. 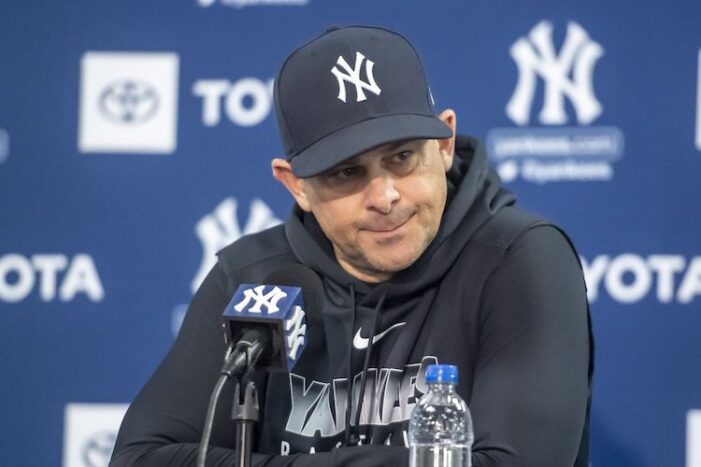 Aaron Boone gave his season-opening press conference at spring training on the state of the team, and the Yankees manager made it clear he thinks the 2021 team is championship-caliber.

Yankees got what they dealt for: an inconsistent, oft-injured starting pitcher 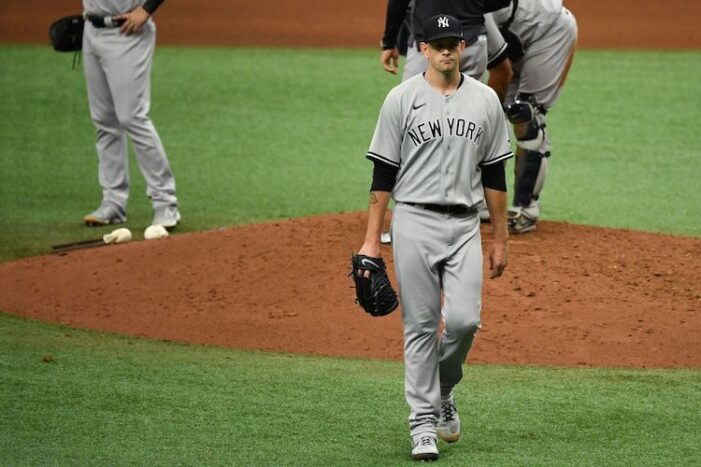 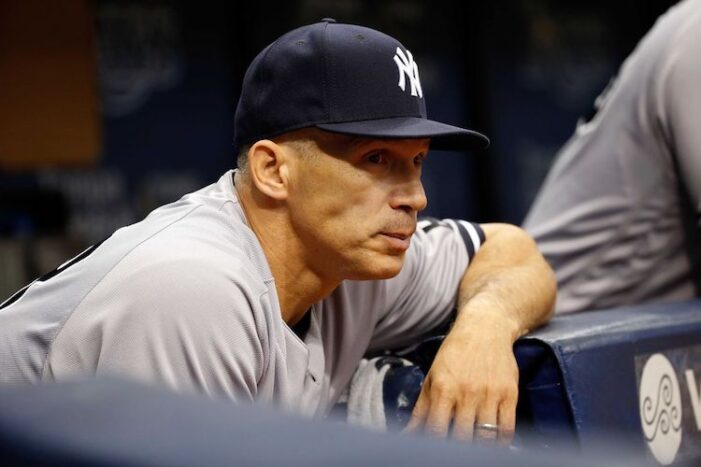 Joe Girardi had a great deal of success in his 10 years at Yankees manager, but 2013 was his best given the roster he had to work with.

Yankees spring training officially begins in less than a week 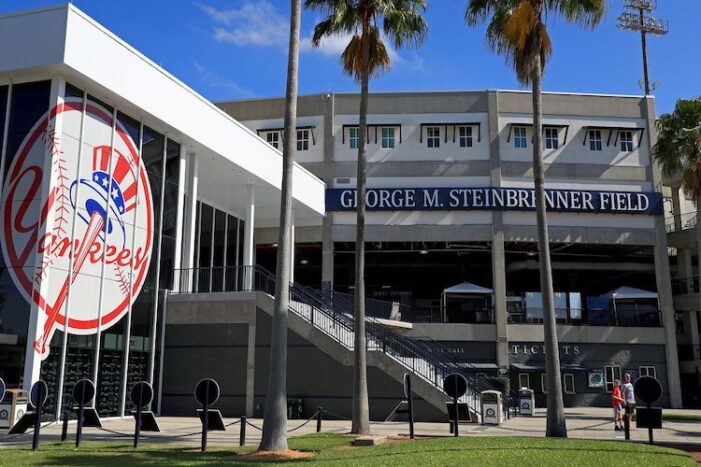 A week from today, Yankees spring training will already be in its second day and baseball will be back. The grind of the offseason is nearly over.

Yankees Podcast: Less Than a Week to Go 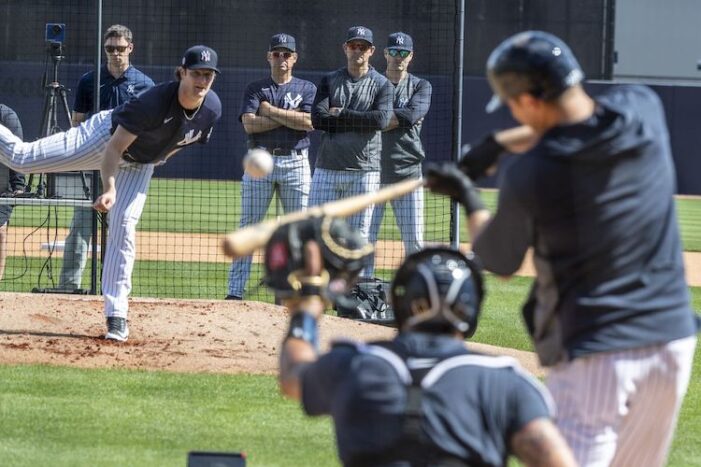 Spring training is about to begin, and the Yankees’ health will be the focal point in 2021 after the last two seasons.

Another Fresh Start for Giancarlo Stanton

The power hitter's postseason performance will be forgotten by Yankees fans 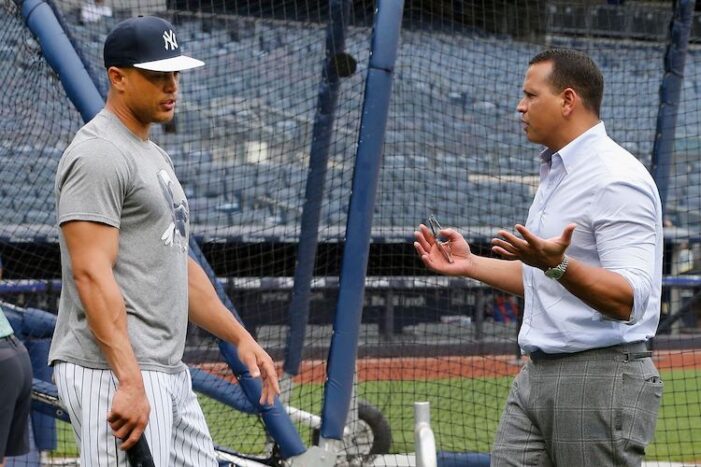 Because I’m a nice person, I’m going to give Giancarlo Stanton a clean slate for the a second straight season. I’m going to be positive when it comes to Stanton for as long as he lets me be positive.

I’m Ready for Yankees Baseball to Return for 2021 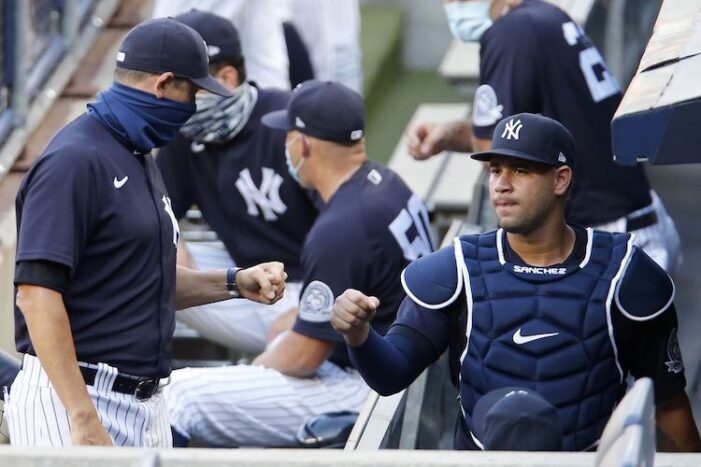 The Yankees have one move left to make before spring training 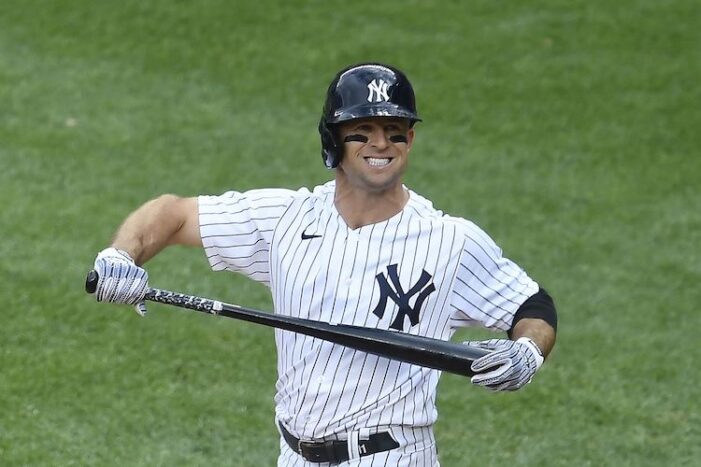 The Yankees have one move left to make this offseason and that’s to bring Brett Gardner back.