Yankees Thoughts: Yankees Can’t Afford to Be Without Aaron Judge 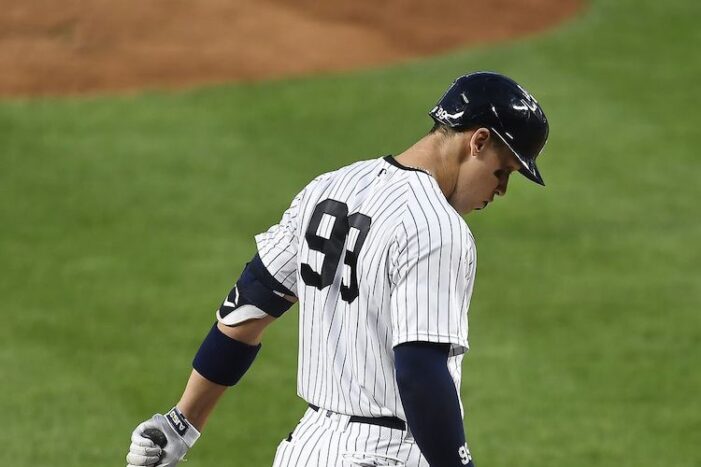 The Yankees are off on Thursday before having the chance to further embarrass the Red Sox this season. But the Yankees might have to do so without their most important player as Aaron Judge is once again hurt.

The Yankees lost three of four to their only division competition 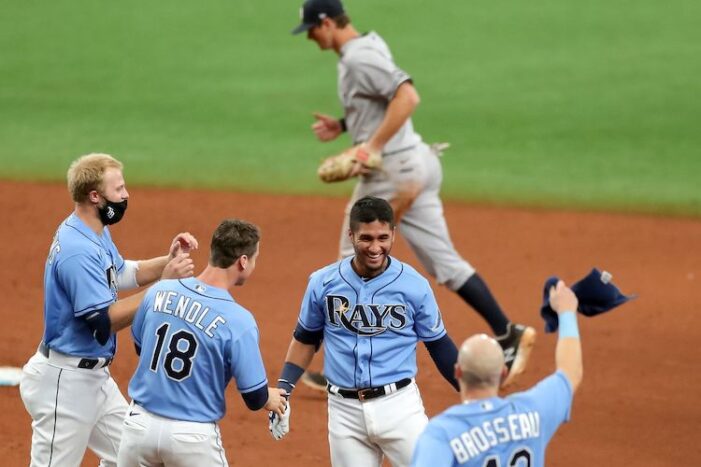 It was a bad weekend for the Yankees against their only competition in the AL East, and it proved the Yankees need to avoid playing as many as games as possible at Tropicana Field in October.

Yankees Thoughts: Aaron Boone Worse Than Ever with Extra Rest for Everyday Players 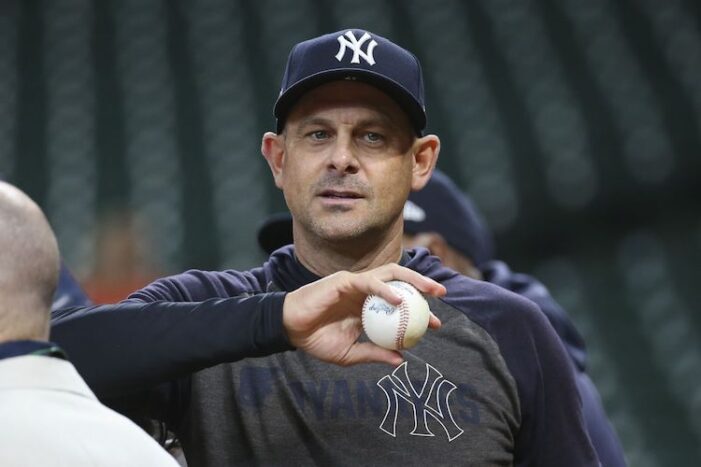 The Yankees have played 12 games in nearly 10 months, but Aaron Boone keeps giving his everyday players days off. 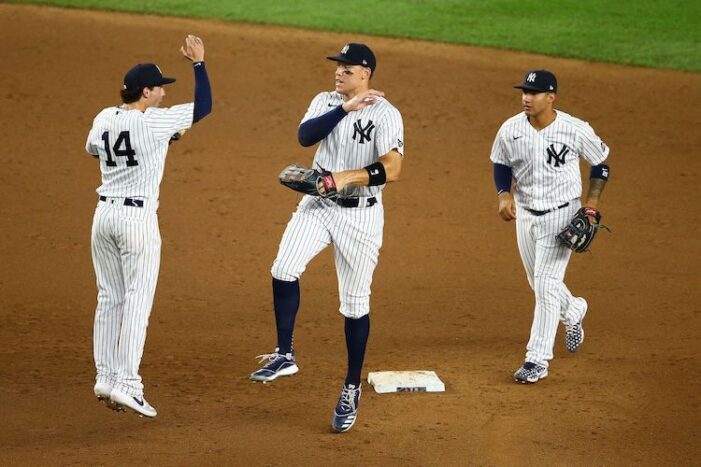 The Yankees opened Yankee Stadium in 2020 by sweeping the Red Sox, and it doesn’t get much better than that. Here are 10 thoughts on the Yankees. 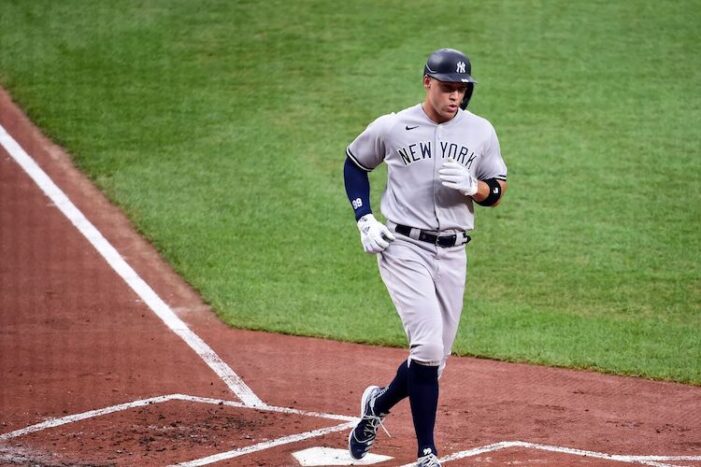 Two games against the Orioles meant two wins for the Yankees as they finally finished their wild season-opening road trip. 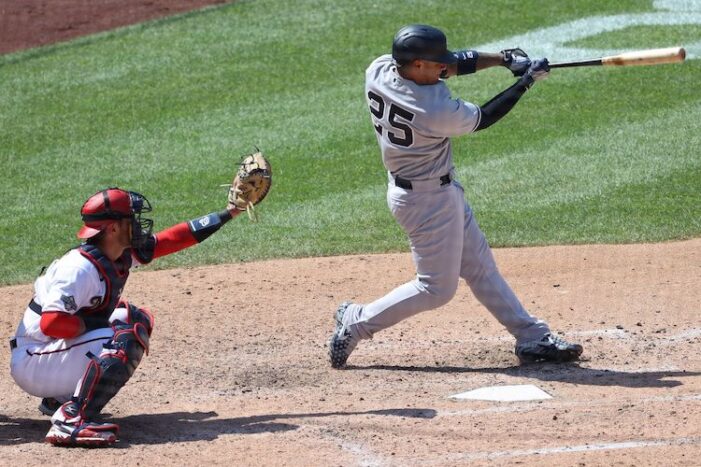 The Yankees went to Washington D.C. and took two out of three from the defending champion Nationals. Here are 10 thoughts on the Yankees.