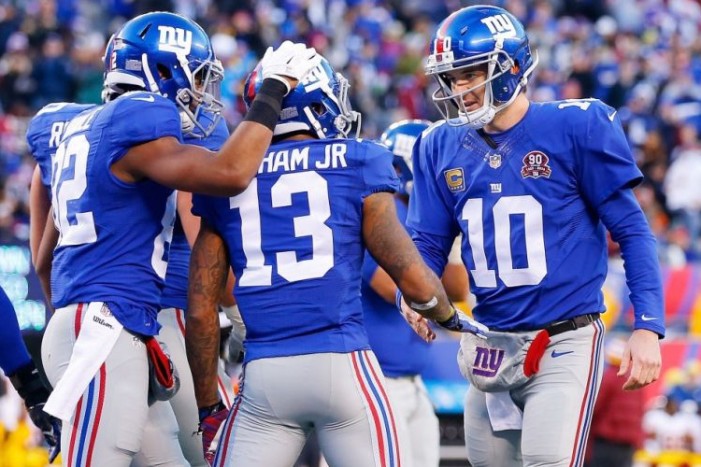 The Giants aren’t in the Super Bowl to stop the Patriots, but if the Giants can’t be there, it’s a good thing the Seahawks are. 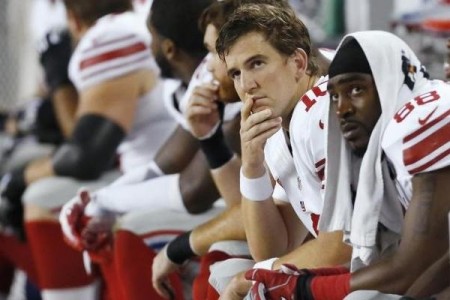