Theo Epstein Back in the Bronx with Rebuilding Cubs 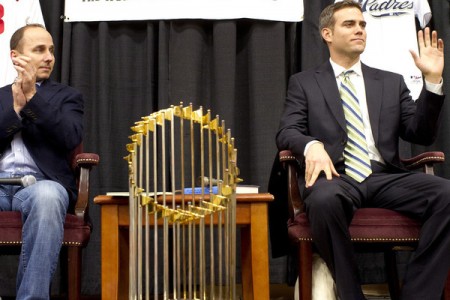 The Yankees and Cubs meet for the first of two short two-games series this year and that calls for an email exchange with Al Yellon of Bleed Cubbie Blue.