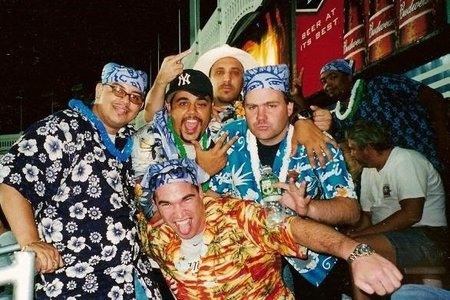 Scorecard Memory: Grown Men Slapping Each Other, the ‘Gang Bang’ and Rusty Greer 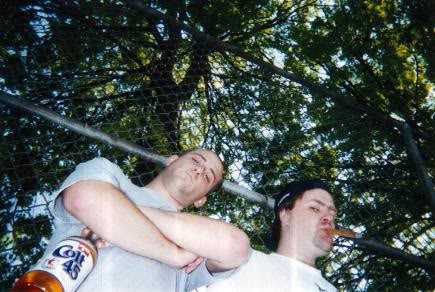 Sheriff Tom goes back to April 12, 1996 in Section 39 of Yankee Stadium for a Yankees-Rangers game.