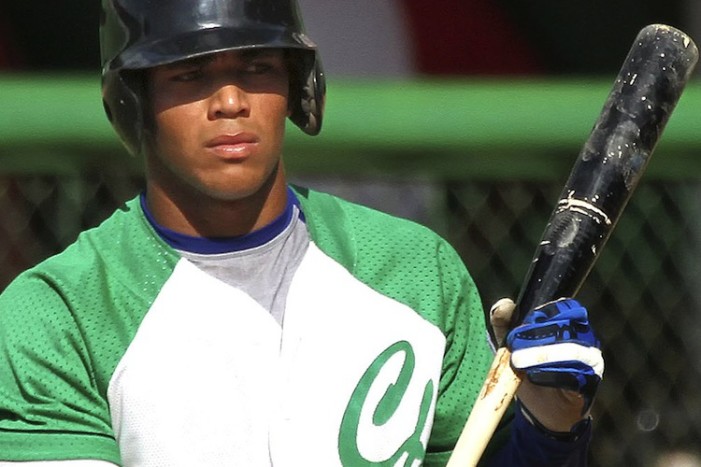 The Evolution of Yankee Fans’ Expectations 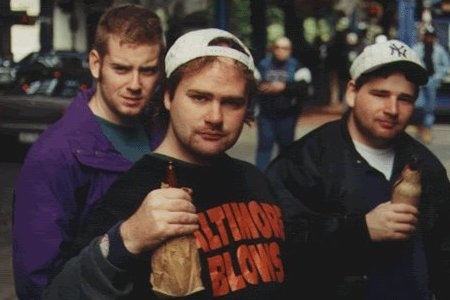 Sheriff Tom remembers a time when clinching a playoff berth was a big deal in the Bronx. Now the postseason is a given for the Yankees, but he doesn’t mind.