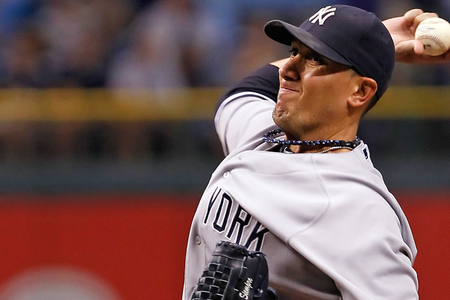 Freddy Garcia had a lot on the line on Monday night in Tampa Bay in a crucial stretch for the Yankees, so it only made sense to do a retro recap of his first start since April. 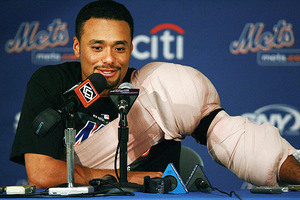