My friend and lifelong optimistic Jets fan joined me to talk about the team’s new look. 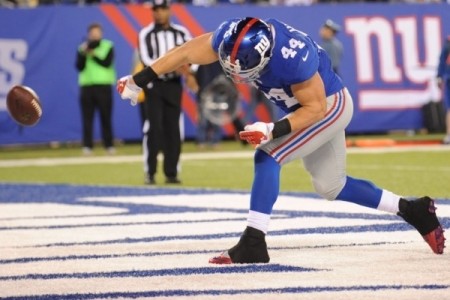 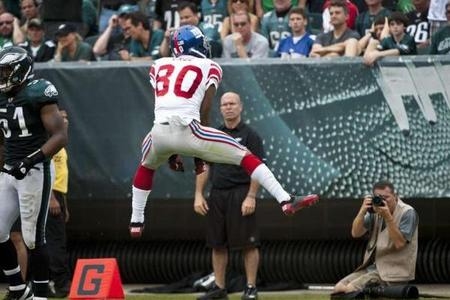