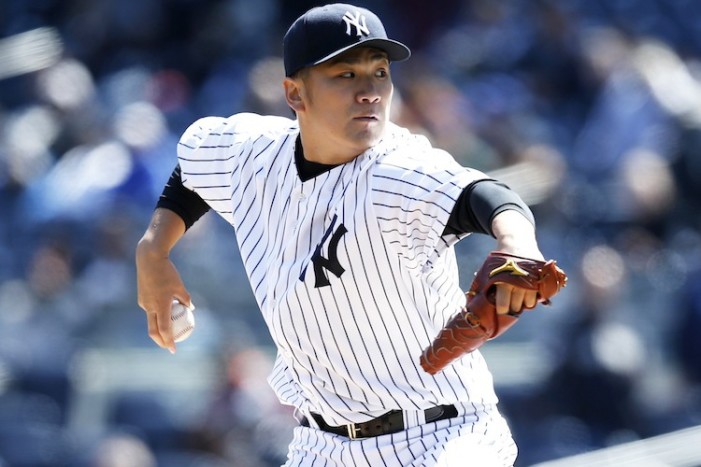 Everyone seems to have an opinion on Masahiro Tanaka’s right arm even though not everyone is a doctor or a surgeon.