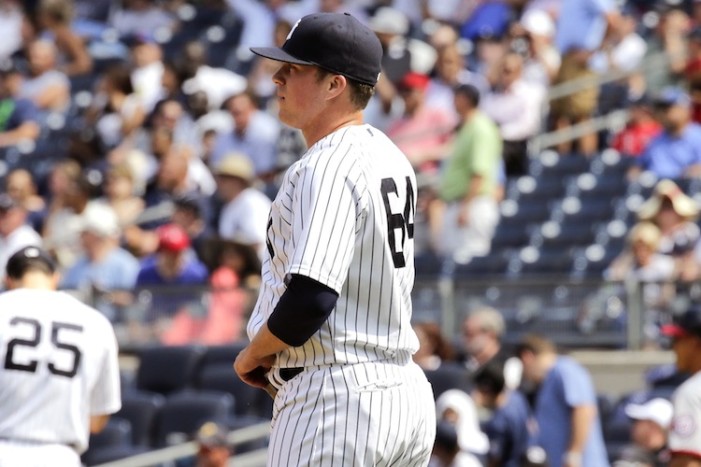 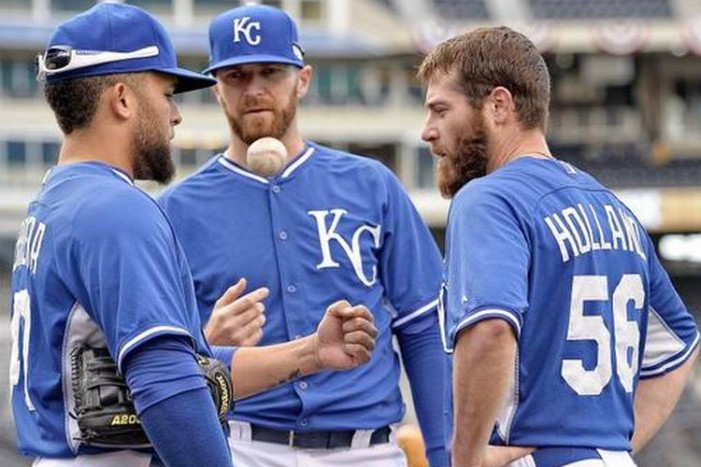 The Yankees have cooled off for the first time in a month after dropping three straight games to the Rays this week. The schedule doesn’t get any easier as their nine-game road trip heads to Kansas City and then to Washington to face two of the league’s top teams. With the Yankees continuing their road […] 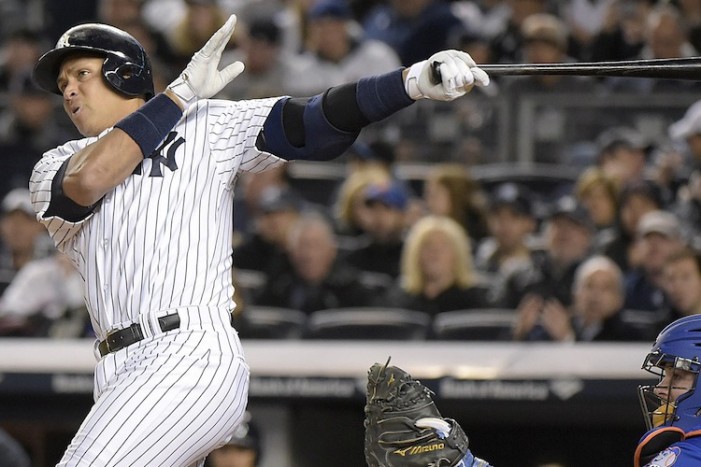 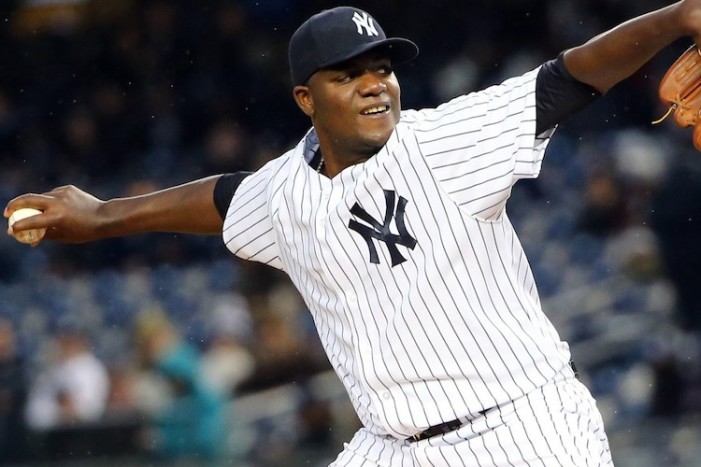